We’re going to change it up this week! Because if Gotham can’t get its shit together, neither will I! Today, this is not a Gotham reference guide. This is a  “that doesn’t make any sense” guide, in which I point out everything on this installment of Gotham that didn’t make any sense. Which was everything! Has Gotham driven me insane? Maybe! Haha!

If Gotham returned next season re-tooled as Harvey & Oswald, and centered on Bullock and the Penguin sharing an apartment together, making no mention of the events of this season, that would probably be for the best. Now, back to your regularly scheduled programming.

As always, let’s run down every reference, fact, and nugget of Bat-history brought up in episode twenty-one,”The Anvil or the Hammer.” 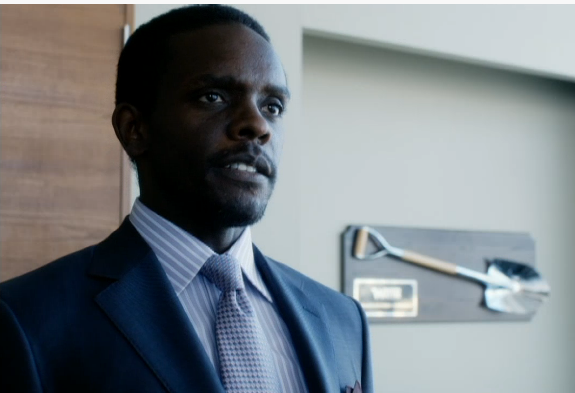 Lucius Fox grows up to have basically the most thankless job in the entire DC Comics Universe. While Bruce Wayne pretends to run Wayne Enterprises but actually spends most of his time in a Bat costume, Lucius actually takes care of the majority of Wayne Enterprise’s day-to-day activity. While this job includes funding all of Batman’s expensive and not always useful gadgets, it’s never outright said that he knows what Bruce Wayne does at night. But, like, come on guy.

If you don’t know the name, you probably at least know the character was played by Morgan Freeman in the Christopher Nolan movies. And if you look really closely…closer…closer….you will notice that the picture up there is not in fact Morgan Freeman. Reference Guide. 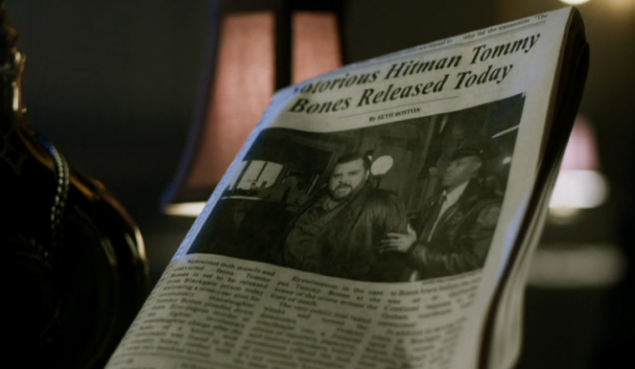 Yeah, I don’t know who the hell Tommy Bones is, but I do know he’s really, really dumb for shooting a guy in the head and taking part in a broad daylight gun battle the first week he’s released from prison.

What I DO know is that Seth Boston is a busy dude, working as both a staff writer for the Gotham Gazette and a writer’s assistant for Gotham.

Foxglove, AKA Donna Cavanaugh, is a character featured in Neil Gaiman’s landmark series The Sandman, and the spinoff mini: series Death: The High Cost of Living and Death: The Time of Your Life. She looks like this, is a acoustic rock star, and pretty much has nothing to do with Gotham or its late night, diaper-bunny fetish club. I have a feeling someone on the Gotham staff opened up a random book from the DC shelf, pointed to the first name they saw and said “that one.” 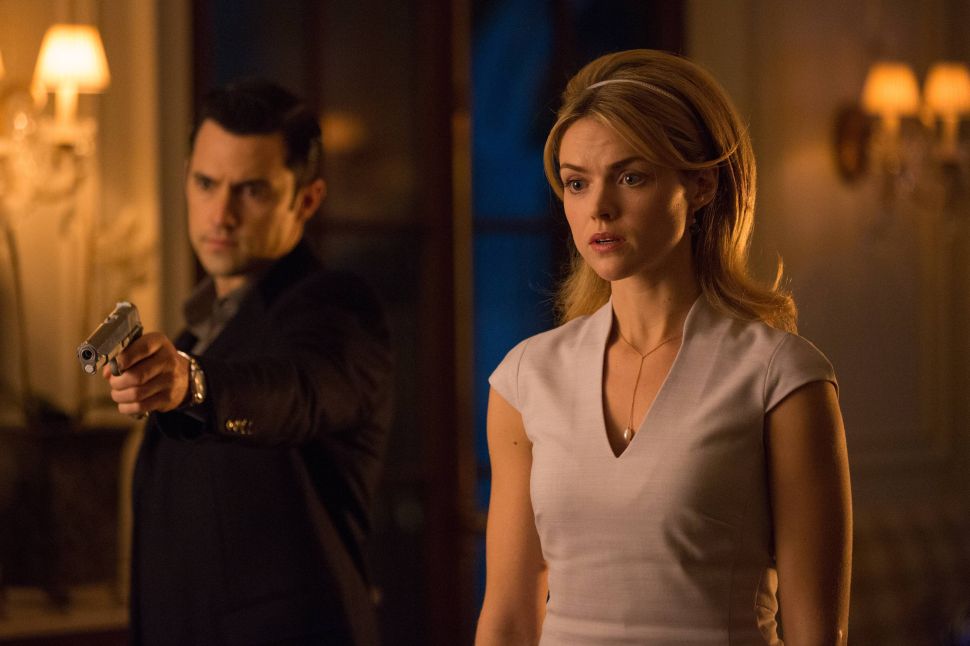