We all want to be more successful.

But everything you read probably sounds like a lot of work. Isn’t there a scientifically proven method that’s a little more … fun? There is.

Shawn Achor is the bestselling author of The Happiness Advantage and for years at Harvard he studied exactly that: happiness.

He gave an extremely popular (and, in my opinion, the all-time funniest) TED talk:

And his ideas even attracted the attention of Oprah Winfrey, who filmed an interview with him.

He did what a lot of researchers never do: instead of scrubbing the freak outliers from the data he aggressively studied them.

He wanted to know what people with happiness superpowers do that we don’t.

Instead of deleting those people that are weirdos in the data what we do is we intentionally study them. We try and find out why it is that while an entire sales force has low numbers, we’re finding three or four people whose sales are skyrocketing. Or we’re looking at a low socioeconomic school in Chicago, where the academic scores are below average, there are a couple students whose grades are skyrocketing. By studying those outliers, what we’re doing is we’re gleaning information not on how to move subpar performers up toward that average point, but how to move people from average to superior.

Shawn believes (and his research shows) that you can do things to be happier. And being happier will make you more successful.

I gave Shawn a call to find out what he’s learned. Want more joy and success in your life? Here’s what Shawn had to say.

We all chase success hoping it will make us happy:

But the research shows that isn’t true. You achieve a goal and you’re briefly happier … but then you’re looking toward the next big thing.

What Shawn’s research showed was when you flip the formula and focus on increasing happiness, you end up increasing success.

If we can get somebody to raise their levels of optimism or deepen their social connection or raise happiness, turns out every single business and educational outcome we know how to test for improves dramatically. You can increase your success rates for the rest of your life and your happiness levels will flatline, but if you raise your level of happiness and deepen optimism it turns out every single one of your success rates rises dramatically compared to what it would have been at negative, neutral, or stressed.

MET Life saw such great results among happy salespeople that they tried an experiment: they started hiring people based on optimism.

And that was even if those people performed poorly on the standard industry “aptitude test.” What was the result?

How can this be? Shawn explained that intelligence and technical skills only predict 25 percent of success:

If we know the intelligence and technical skills of an employee, we can actually only predict about 25 percent of their job success. Seventy-five percent of long-term job success is predicted not by intelligence and technical skills, which is normally how we hire, educate and train, but it’s predicted by three other umbrella categories. It’s optimism (which is the belief that your behavior matters in the midst of challenge), your social connection (whether or not you have depth and breadth in your social relationships), and the way that you perceive stress.

And students who want success in their future should worry a little less about grades and more about optimism.

Shawn found that rolling a pair of dice was as predictive of your future income as your college GPA is. (And millionaires agree.)

(For more on how to be more optimistic, click here.)

So your attitude has a huge effect on how successful you are. What was the most powerful thing Shawn learned from looking at those happiness outliers?

2) See Problems as Challenges, Not Threats

Shawn did a study of bankers right after the huge banking crisis hit. Most of them were incredibly stressed. But a few were happy and resilient.

What did those guys have in common? They didn’t see problems as threats; they saw them as challenges to overcome.

What these positive outliers do is that when there are changes that occur in the economic landscape or the political landscape or at an educational institution, they see those changes not as threats, but as challenges.

So those people are just wired differently and our duty is to envy them, right? Nope. Shawn did an experiment that proved this attitude can be learned.

Just by showing the normal bankers a video explaining how to see stress as a challenge, he turned sad bankers into super-bankers.

And we watched those groups of people over the next three to six weeks, and what we found was if we could move people to view stress as enhancing, a challenge instead of as a threat, we saw a 23 percent drop in their stress-related symptoms. It produced a significant increase not only in levels of happiness, but a dramatic improvement in their levels of engagement at work as well.

(For more on what the happiest people do every day, click here.)

But what about when there’s just too much to do? Maybe there are more “challenges” than you can handle.

Should we just give up on any chance of work-life balance? Cancel those plans with friends and spend more hours at the office?

Once again the answer is the exact opposite.

After doing his undergraduate work at Harvard, Shawn was a proctor there, helping freshman adapt to the often stressful, competitive environment.

Many students would respond to the workload by living in the library and eating meals in their bedrooms so they could keep studying.

Did those students perform better? No. Those were the ones who burned out; the ones who ended up wanting to transfer to another school.

Shawn would tell them what they had unknowingly done was cut themselves off from the greatest predictor of happiness.

The people who survive stress the best are the ones who actually increase their social investments in the middle of stress, which is the opposite of what most of us do.

Turns out that social connection is the greatest predictor of happiness we have when I run them in my studies. When we run social support metrics, they trump everything else we do, every time.

And what did we just learn about happiness? It predicts success. And it was no different here:

We found that social connection is extremely important for predicting academic achievement.

Want to resist stress, increase productivity and get a promotion? Then don’t just seek social support—provide it to others.

Confirming the research of top Wharton professor Adam Grant, people who provide social support get some of the greatest benefits.

Shawn saw this not only with his students at Harvard but he’s since advised over a third of the Fortune 100 companies—and it worked there too.

Work altruists were ten times more likely to be engaged than the bottom quartile of that list and the top quartile was significantly happier and 40 percent more likely to receive a promotion over the next two-year period of time.

(For more on how work altruism can benefit you, click here.)

Some of you might be thinking, “Alright already, happiness makes you more successful. I get it. But how do I get happier?”

It’s simpler than you think.

4) Send a “Thank You” Email Every Morning

So Shawn believes rather than focusing on big boosts like vacations, it’s smarter to build little, consistent habits akin to brushing your teeth.

What little habit gives a big happiness boost over time? Send a two-minute “thank you” email or text as soon as you get into the office.

The simplest thing you can do is a two-minute email praising or thanking one person that you know. We’ve done this at Facebook, at US Foods, we’ve done this at Microsoft. We had them write a two-minute email praising or thanking one person they know, and a different person each day for 21 days in a row. That’s it. What we find is this dramatically increases their social connection which is the greatest predictor of happiness we have in organizations. It also improves teamwork. We’ve measured the collective IQ of teams and the collective years of experience of teams but both of those metrics are trumped by social cohesion.

What other little daily happiness habits does Shawn recommend?

(For more on five emails that can improve your life, click here.)

Over 120,000 people receive my weekly email. And it’s sent from my real email address. People can reply. And they do.

What’s one of the most common things readers email me to say?

Eric, you suggest all these great things. I read them. I agree with them. But I don’t end up doing any of them. How can I follow through?

Shawn has a great answer for this too.

What stops you from making the changes you know you should? Shawn says it’s “activation energy.”

You know, like the activation energy it takes to initially get your butt off the couch and to the gym. The hard part is getting started.

Shawn would sleep in his gym clothes and put his sneakers next to the bed and it made him much more likely to exercise when he woke up.

If you can make the positive habit three to 20 seconds easier to start, you’re likelihood of doing it rises dramatically.

And you can do the same thing by flipping it for negative habits. Watching too much television? Merely take out the batteries of the remote control creating a 20-second delay and it dramatically decreases the amount of television people will watch.

So how do we pull all this together? And what was the most inspiring thing Shawn told me about happiness and success?

Here’s what we can all learn from Shawn:

Some people might think it’s too hard to get happier. Maybe they’ve suffered from depression.

Or they’ve seen the research that we have a “happiness set point”, and our genetics ultimately decide how happy we can be.

You know what the most inspiring thing Shawn told me was? The latest research shows good habits might trump genes.

Send a gratitude email right now. It only takes two minutes. And send another one tomorrow.

Eric Barker is a writer who has been featured in The New York Times, The Wall Street Journal, Wired Magazine and Time Magazine. He also runs the Barking Up the Wrong Tree blog. Join his 145,000-plus subscribers and get free weekly updates here. 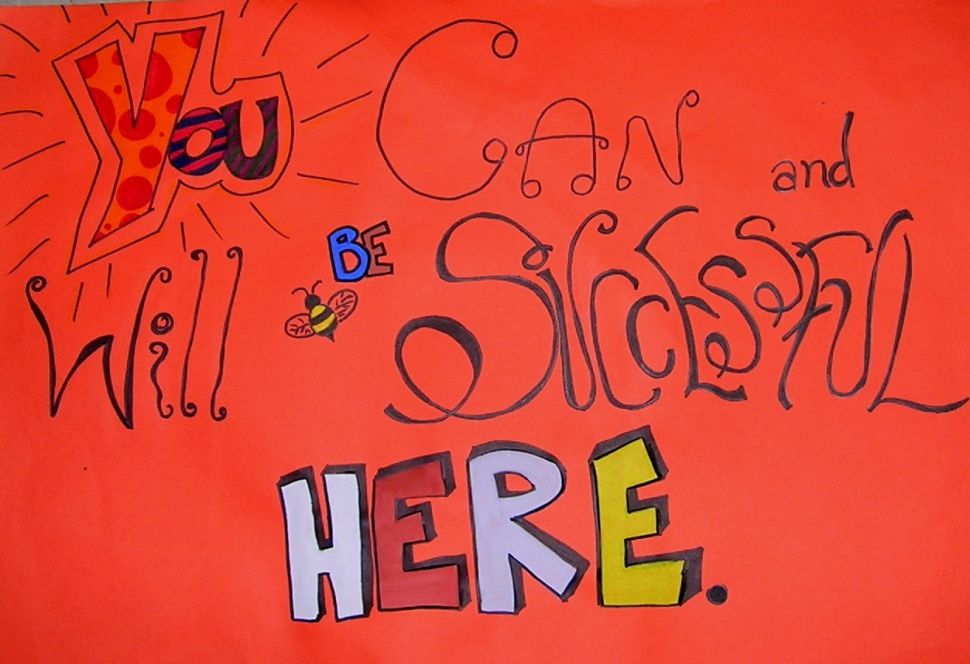