The campus of Harvard will seek to be a place of hope and optimism on Sunday as students from Arab nations, Israel and the United States explore the idea of the private sector creating stability and laying the groundwork for peace in the Middle East through entrepreneurship, education and economic prosperity.

Described as “a first-of-its kind student conference at Harvard Business School,” Economic Prosperity for Peace has been in the making for two years. Students at the Harvard Business, Government and Education Schools are joined by peers from the MIT Sloan School of Management to make the conference a reality.  The organizing committee consists of 18 Arab, Israeli and American students, with a common goal of Middle East prosperity and peace.

“Over the past few years, various students at Harvard Business School have highlighted cooperation and economic development as a critical factor in achieving peace in the Middle East,” explained conference co-chair Sara Greenberg to the Salomon Center. “This year, however, over lunch in the Harvard Business School cafeteria, three students [Egyptian, Israeli and American] decided to showcase the idea to their peers and community in a conference.”

The day-long symposium will feature speakers including Harvard president emeritus and former secretary of the treasury Lawrence Summers and Israel Knesset member and one of the architects of the “Start-Up Nation” Erel Margalit. Panels will tackle subjects such as “Entrepreneurship and Building Start-Ups” and “Innovative Education Models for an Improved and Shared Future.”

“Peace will only be possible, and sustainable, when societies begin to interact in mutually beneficial ways that signify respect and openness,” said Ms. Greenberg. “The private sector, and business in particular, provides an opportunity for such interactions. The conference seeks to present a vision of stability in the region that avoids the language of boycotts and sanctions, preferring instead to focus on investment and cooperation.”

Ms. Greenberg is referring to the anti-Israel Boycott, Divestment and Sanctions (BDS) movement that has made headlines in recent years. In contrast to those who strive for peace by means of economic prosperity and free market solutions, advocates of BDS take the opposite position, singling out the Jewish state for economic and academic boycott. According to the human rights group the Simon Wiesenthal Center, BDS is fueled by anti-Semitism, not peace or betterment of lives of Palestinians.

Palestinian graduate student Haneen Sakakini, who helped organize the conference, told the Salomon Center, “We are the future and it is time we show the world that we can coexist in peace and friendship.”

The Sunday conference is hosted by the “Government & Public Policy Club” and takes place at the Harvard Business School.

Paul Miller is a principal of Pauliegroup LLC, a Chicago-based new media and political consulting firm. He also serves as Executive Director of the Haym Salomon Center for Truth & Accountability. 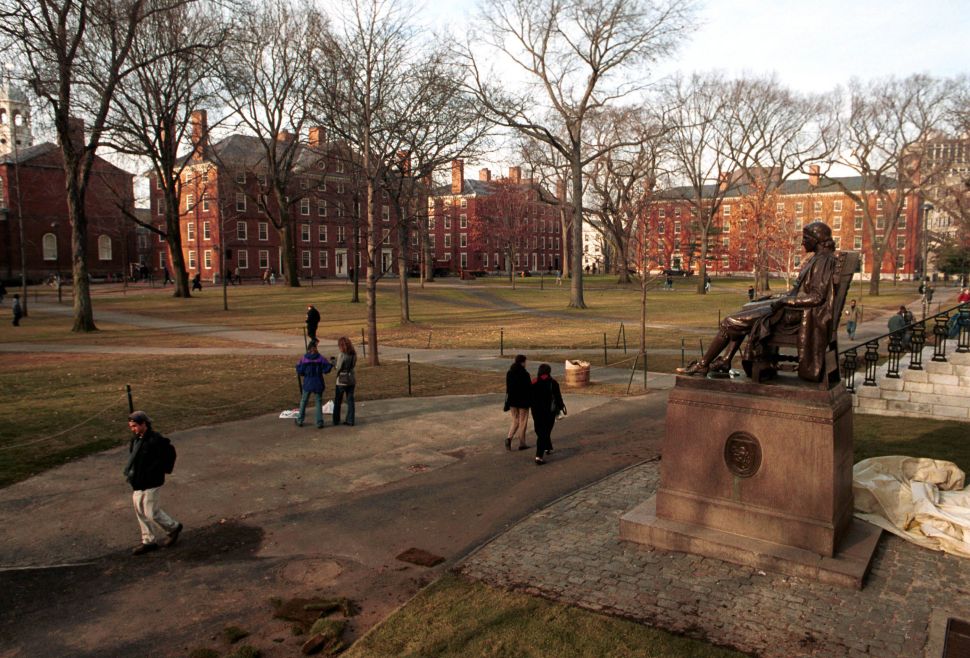