Button-down banker, meet ink-stained wretch. May the two of you live long and prosper together.

O.K., it has been some time—decades, in fact—since the wretches of the New York’s media world bleached the ink stains from their hands. And stodgy bankers no longer rule the world of finance as they once did. Nevertheless, a clash of cultures (and stereotypes) seems inevitable in downtown Manhattan as the neighborhood continues to welcome journalists and other media types who once upon a time filled the office buildings and gin mills of Midtown.

Word has it that two media behemoths—Rupert Murdoch’s News Corp. and Fox News—are considering a move from their Sixth Avenue headquarters in Midtown to the World Trade Center. Nothing is certain yet, but The New York Times reports that Mr. Murdoch’s companies have been negotiating with the Port Authority and developer Larry Silverstein for several months.

If News Corp., which owns The New York Post and The Wall Street Journal, and Fox News do make the move, they will join Condé Nast, Time Inc., the Daily News, McGraw-Hill and other information and technology companies, creating a critical mass of media in the quaintly named financial district.

Downtown has been reinventing itself from a district to a neighborhood for years now, as anybody who has had to dodge battalions of strollers on lower Broadway knows full well. But the addition of so many brand-name media companies to the mix figures to create no small amount of cultural chaos. Bartenders may be among the chief beneficiaries, as it is much simpler to pour a shot and a beer than it is to create a perfect Rob Roy. And the new generation of consumers is bound to be less picky and perhaps even better tippers.

Perhaps the most-astonishing facet of the transformation of downtown is that it is taking place at all. Who would have predicted, in those awful months that followed 9/11, that downtown Manhattan would not simply carry on but would become even more attractive for companies as well as residents?

The resilience of New York truly is a wonder to behold. 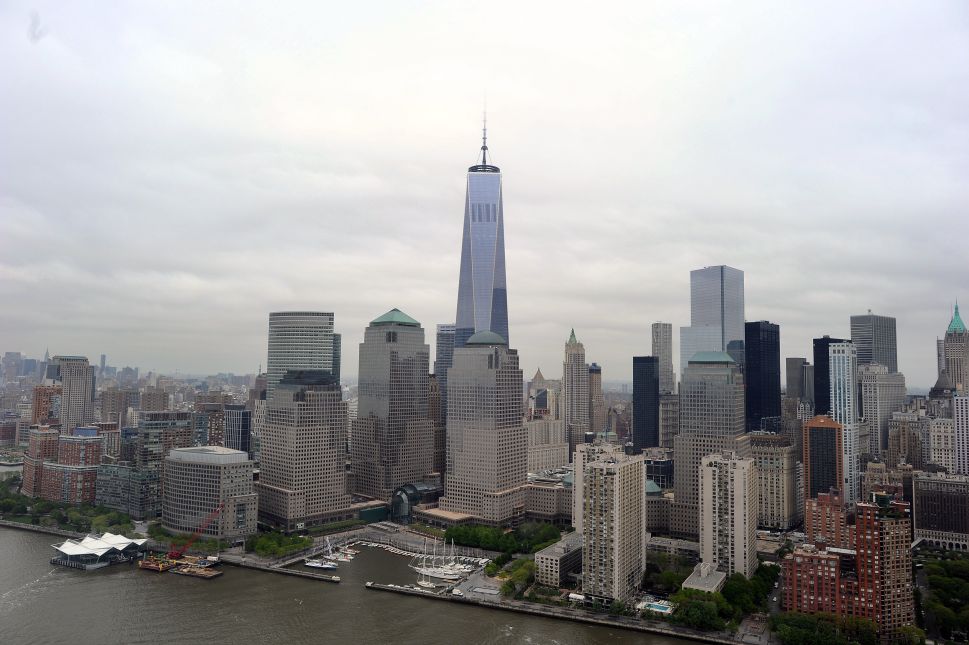