More than 5,000 new watches were introduced at this year’s Baselworld Watch Fair in Switzerland. Amid the glamour of will.i.am’s appearance at the Gucci booth, supermodel Bar Rafaeli’s appearance for Hublot and Arnold Schwarzenegger’s launch of his own watch line, new trends were launched and old favorites re-vamped.

Since the Apple Watch was announced, there has been a division of opinion about the commercial viability of smart watches and their impact on the established watch industry. It is generally agreed that the ones to succeed will be those that offer niche services people will come to depend on. For instance, Frederique Constant offered a horological smart watch with health monitoring built in. The watch does not receive texts or emails and the smart functions are not immediately obvious. However, it is possible to monitor activity and sleep. $995-$1,295, Frederique-constant.com

• Nixon’s watch focuses on surf conditions and alerts when conditions are perfect—based on your preferences—at your favorite surf spot. For a diehard surfer, there can’t be a more perfect smart timepiece. $300, Nixon.com

• Gucci introduced a new strategic partner in the smart watch field: will.i.am. The no-phone-necessary prototype piqued interest, but the real product, which will promised would be “fashionology,” is not yet available and is scheduled to come later this year.

For many years, companies have been developing their own mechanical movements (the engine of the watch, which powers the hands and the functions) so they don’t have to depend on the established movement suppliers, but this often means a big jump in price. Not so with Tudor, which just introduced its first in-house movements, the MT5621 and MT5612. Featured in the new North Flag and Pelagos models, these new movements will become the basis for different models in the future. The North Flag featured here retails for $3,550 on strap, $3,675 on bracelet, Tudorwatch.com

The appetite for vintage designs has not waned and one of the most interesting vintage-inspired modern watches is the Oris Divers Sixty-Five. This watch was first featured in Oris’ collection 50 years ago. The case has been increased in size (to 40mm), but it certainly echoes the original. $1,850, Oris.ch

Elegance has definitely returned to timepieces, and the new Gucci Diamantissima uses this classic pattern to great effect. Perfect for an evening out, the Diamantissima shines as an everyday watch, too. $950, Gucci.com

Even though quartz (battery) watches are still very popular, watches with automatic movements are taking an ever-bigger share of watch sales. At Baselworld, Movado introduced its new Museum 1881 collection, featuring an exhibition back to allow owners to admire the spinning and turning automatic movement. $1,095-$1,495, Movado.com

Every year the various watch brands celebrate special birthdays. This year, the most notable were:

• Raymond Weil introduced a special watch celebrating Frank Sinatra’s birthday on 12/12, when Ol’ Blue Eyes would have been 100 years old. This watch is limited to 1,212 pieces. $1,395, Raymondweil.com

• Elvis would have been 80 years old this year, so Hamilton has honored the icon with an update of his favorite watch, the Ventura Elvis80. Based on the groundbreaking Ventura, introduced in 1957 and a bestseller still today. $1,495, Hamiltonwatch.com

• When the BR-01 was introduced by Bell & Ross 10 years ago, its unique shape and design turned watchmaking on its head. This year, the brand is offering a limited edition (500 pieces) 10th anniversary piece to celebrate. $5,300, Bellross.com

People love to admire their mechanical movements while they are on their wrist, so skeleton watches are increasingly in demand. The most interesting skeleton introduced at Basel was the Graff Structural Tourbillon Skeleton, designed to echo the facets of a diamond. Graff also introduced the most expensive watch, the Fascination, which retails for $40 million (but triples as a watch, a ring and a bracelet—at the center is a 38.13-carat D Flawless pear-shape diamond). $180,000 for Tourbillon Skeleton, Graffdiamonds.com 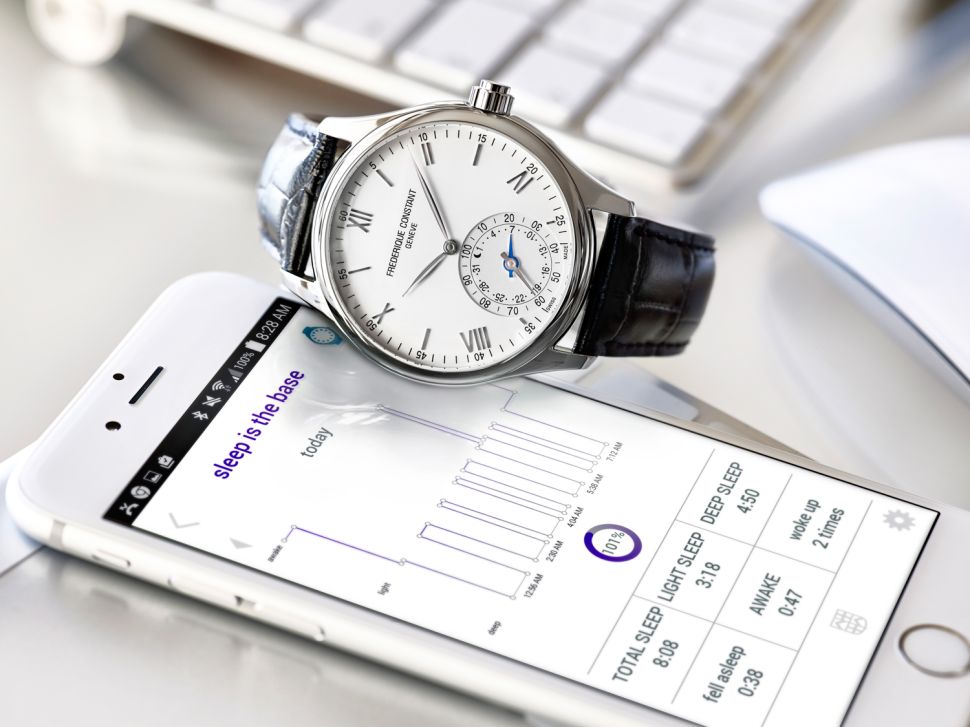