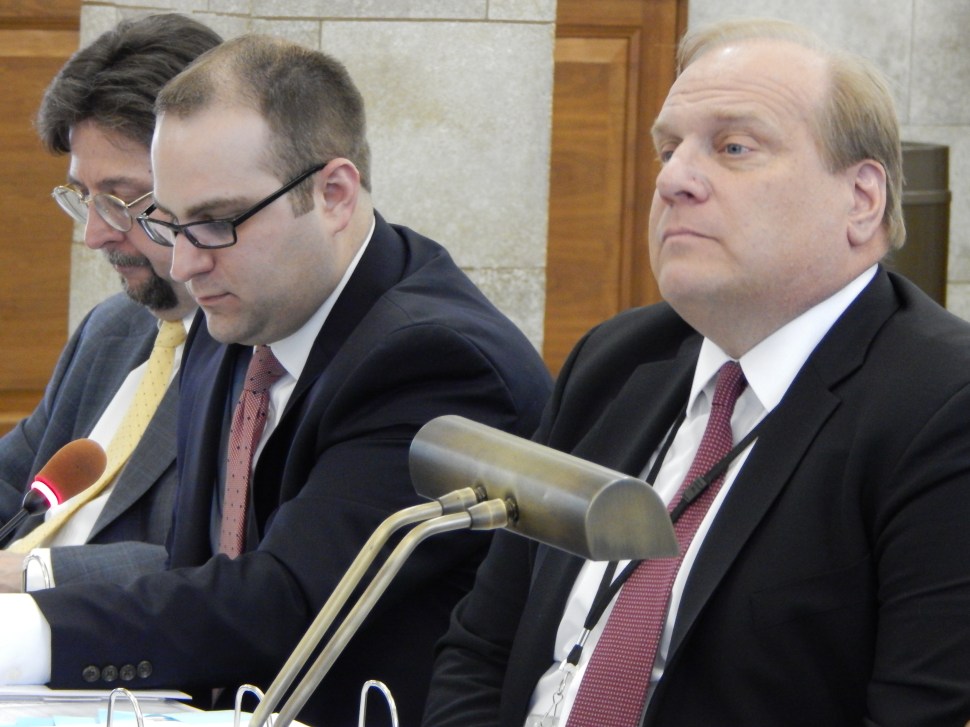 At a hearing of the Senate Budget and Appropriations Committee in the statehouse, lawmakers grilled Hespe on the department’s funding, noting that Christie’s $33.8 billion proposed budget, $12.7 of which earmarked for education, again flat funds the state’s school funding formula, adopted in 2008. The administration has only once provided full funding of that formula, said state Senator and committee chairman Paul Sarlo (D-36); if it were followed in the coming fiscal year, schools would receive an additional $1 billion in aid from the state.

Hespe chalked the trend up to budgetary problems elsewhere, acknowledging the state has always had difficulties meeting the formula. But he pointed out that school aid has nevertheless continued grown under Christie’s tenure, from 33 percent when he first took office to 38 percent today. He said that is the number lawmakers should focus on.

“That number is growing, and it’s growing sharply,” Hespe said.

State Senator Jen Beck (R-11) said that the funding formula issue has served as a chronic source of frustration for lawmakers across the state, suggesting that it has prevented the legislature from addressing education problems in the interim. Republicans and Democrats — namely, state Senator Jeff Van Drew (D-1) — on the committee argued that the formula often ignores problems going on in more impoverished, rural districts, instead putting an emphasis on urban areas.

“While we dither, some of these schools are teaching kids in hallways, on stages, 37 kids in the classroom,” Beck said, pointing to schools in her own district. “The kids are… economically challenged in the same ways kids in Newark or Camden. They’re desperate.”

“The suburbs are not getting their fair share,” added state Senator Peter Barnes (D-18).

Hespe called it a “serious problem”, adding it’s an “issue of what’s possible — what’s the world of possibility in these tough financial times.”

Lawmakers also prodded Hespe on other issues, including the implementation of the PARCC exam, now in its second phase at schools across the state, but also ongoing education-related controversies in Newark, where public schools Superintendent Cami Anderson continues to receive flak for her roll-out of the much-harangued “One Newark” plan.

State Senator Teresa Ruiz (D-29) pointed to one specific undertaking there — “this whole concept of the extended day,” she said — that she suggested has been emblematic of Anderson’s overall leadership in the district.

“Somehow this has now been introduced to schools at a local level where the extended day as a concept has been perverted because of its approach,” Ruiz said. “She has now gone on to name eight schools as a turnaround model. Turn around for the last several years under her leadership has had a negative meaning.”

Earlier this year, Anderson announced eight new “turnaround” schools in Newark that the district will target in the coming school year in an effort to curb struggling performance; last year, Christie announced a $5 million pilot “grant-style” program for some school districts to study ways to implement longer hours.

“Quite frankly, had she worked with the administrators and the teachers — an extended day model cannot work from the top down,” Ruiz said. “But to come to a school in May, with only days left in the academic school year and say, this is what we want to do here… and in September say we’re going to have it up and running, it is just one of the most pressing recurrences of mismanagement and it doesn’t make any sense to me,” she added.

Hespe said the department will take a “deeper dive” into the issue. 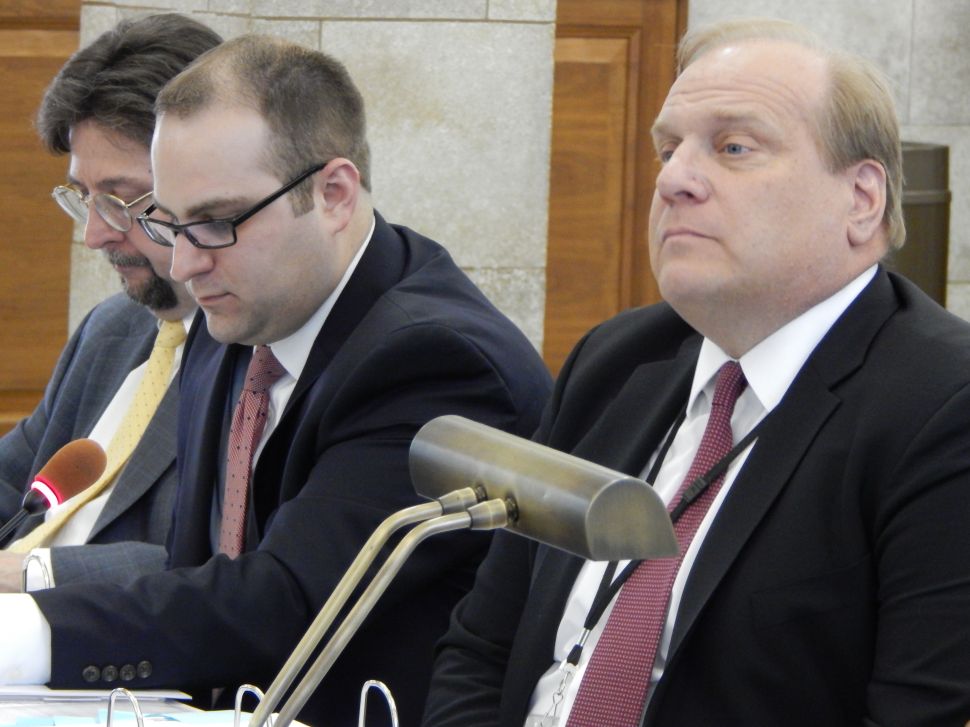