Hillary Clinton, the leading Democratic presidential candidate who recently inked a lease at 1 Pierrepont Plaza in Brooklyn Heights, is looking to staff up. Even before announcing that she’d be running, Ms. Clinton was busy building a massive campaign team-in-waiting, an effort she ramped up after making it official, with the additional of former Wall Street cop Gary Gensler.

Now the campaign appears to be focusing its energies on its tech team. No big surprise there—President Barack Obama’s tech team was widely credited with having given his campaign a huge leg up in 2008. After nabbing Stephanie Hannon, Google’s director of product management for civic innovation and social impact, to run her technology operation two weeks ago, as first reported in the Washington Post, Ms. Clinton’s talent acquisition director Nathaniel Koloc has spent the last few days soliciting applications on twitter and in New York tech circles. (Ms. Clinton’s campaign did not respond to a request for comment.)

If you think you’d be a great Director of DevOps for our team in Brooklyn, get in touch with me so we can make it happen!

Folks w great digital analytics experience – collecting + analyzing data from digital platforms – we have spots for you! Get in touch. 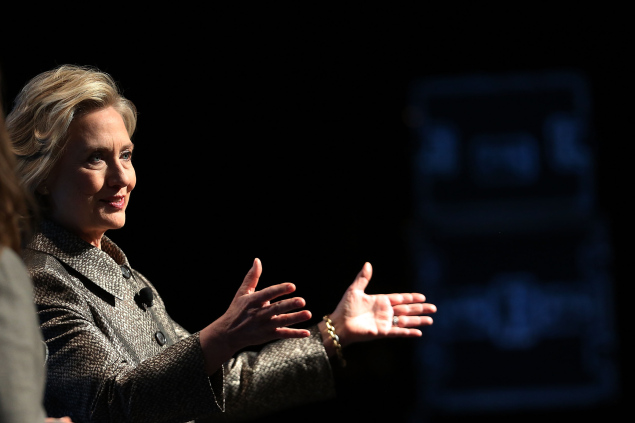