It’s hard to get fired from Rolling Stone. But it’s not impossible.

Just ask Jim DeRogatis, a former senior editor at the magazine who was given the boot back in 1996 because of the fallout from a review of Hootie and the Blowfish. Mr. DeRogatis talked to this newspaper after his negative review of the then chart-topping alt-rock group was killed and replaced by a positive review by another writer.

“No, I think he’s just a fan of bands which sell eight and a half million copies,” Mr. DeRogatis told the Observer when asked if he thought Rolling Stone publisher and then-editor Jann Wenner was a big Hootie fan. Mr. DeRogatis was fired the day after the story ran in this newspaper.

Compare that with the big news about Rolling Stone today, which will result in nobody losing their jobs at the magazine.

Rolling Stone officially retracted its controversial and high-profile article about rape at the University of Virginia last night after Columbia University Graduate School of Journalism published its independent report about the much maligned November story. Although the 13,000-word review found that there were major journalistic failures that led to the publication of “A Rape on Campus,” nobody involved—not writer Sabrina Rubin Erdely, managing editor Will Dana, story editor Sean Woods, nor the fact checkers—will lose their jobs as a result of what has become a cautionary tale of reporting and editing gone awry.

“Mr. Dana said that the report was punishment enough for those involved, and that they did not deserve to lose their jobs because the article ‘was not the result of patterns in the work of these people,'” reports The New York Times.

In Carl Swanson’s follow-up story in the Observer after Mr. DeRogatis was fired, the canned writer unloaded on his former employer. “I was brought into Rolling Stone to help make the magazine’s music coverage as vital as in 1996 as it was in 1969. Unfortunately, that’s impossible when only one person’s opinion matters, and he doesn’t want anything to change.”

But times have changed. There was a time when Hootie was so popular that a music magazine could have a vested interest in not panning the band. And it’s apparently even more difficult to get fired from that storied magazine. 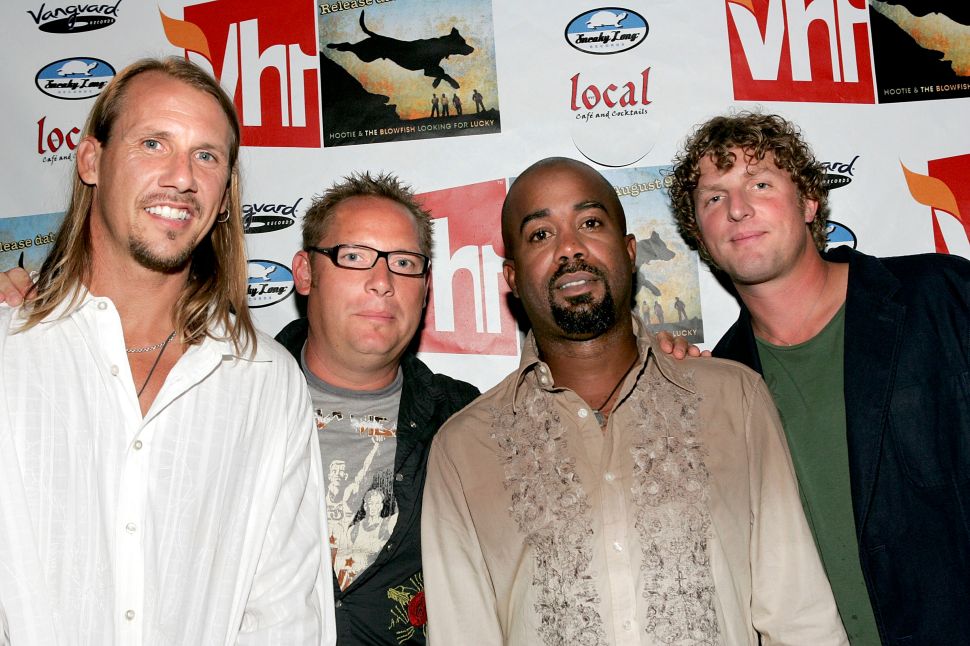