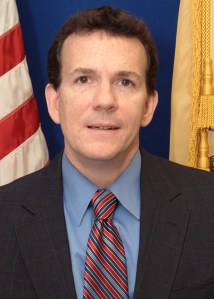 In a rollicking press release today that is either penetratingly witty or downright distasteful, depending on what side of the aisle you’re on, Assemblyman Declan O’Scanlon (R-13) “praised” the “miraculous efforts” of the house’s top Democrats for proposing a plan to solve the state’s gaping budget shortfall and public pension crisis. Full of adjectives like “joyful” and “ebullient”, the Republican thanked Senate President Steve Sweeney (D-3) and Assembly Speaker Vinnie Prieto (D-32) for finding the money to fix the state’s fiscal issues somewhere “down in the basement of the statehouse.”

“This is the best news I’ve heard in years!”, the release quotes O’Scanlon saying. “I really am having trouble containing myself!  I need to sit down. Can someone bring me a ?!?”

The comments are, of course, tongue-in-cheek. Both parties have struggled to find consensus specifically on how to fix the pension fund, currently suffering from some $80 billion in unfunded liabilities, as lawmakers work to craft this year’s budget. Republicans have largely side with Gov. Chris Christie’s administration in opting to put off scheduled payments to the system in order to address more immediate fiscal problems, while Democrats have railed against the move, arguing that it would renege on the 2011 pension reform law both parties joined Christie in signing.

O’Scanlon apparently wants to highlight that Democrats have fallen short on offering up concrete alternatives to the problem, and began his next quote in the release “a little less enthusiastically.”

“The only small problem, actually, I’m certain it isn’t a problem per se, let’s call it a formality, is that they didn’t actually release their plan,’ the release reads. “Yet, I mean….I’m sure it will be released later today.  But it must exist because they filed support of the lawsuit that would force full pension payments. They would never be so irresponsible as to publicly support the lawsuit without a plan to make the payments – balance the budget and do it all without massive, economy-killing tax increases or untenable budget cuts.  That would be insane.”

Yesterday, Sweeney and Prieto announced plans to submit an amicus brief in the Mercer County Superior Courthouse that would express the legislature’s support for public labor unions in their legal battle with the Christie administration over its failure to make full pension payments the last two years.

Christie’s proposed $33.8 billion budget for the coming year included another partial payment into the fund, driving public labor organizations — such as the Communication workers of American, the AFL-CIO, and the New Jersey Education Assocation — to file second joint suit against the state for FY2016.

“I heard digging and blasting down in the basement of the statehouse when I was there for Budget Committee meetings over the last couple of weeks and saw Steve emerge in filthy overalls with a pick in his hand,” O’Scanlon continued. “There probably was $3.5 billion buried down there.  Or maybe they were drilling for oil and hit a gusher!  Whatever, I’m just glad our problems are solved!  Everyone can rest easy now!!” 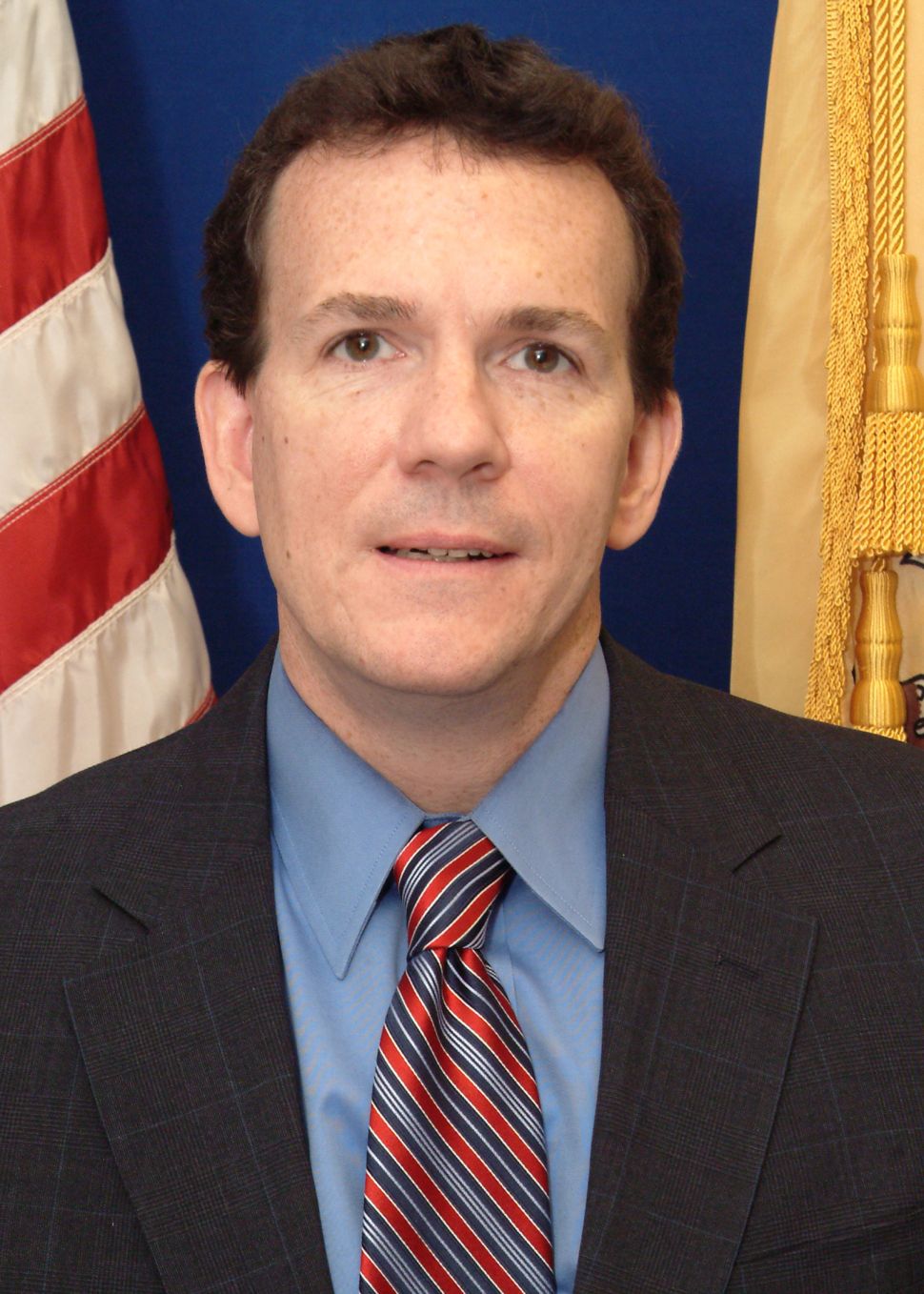