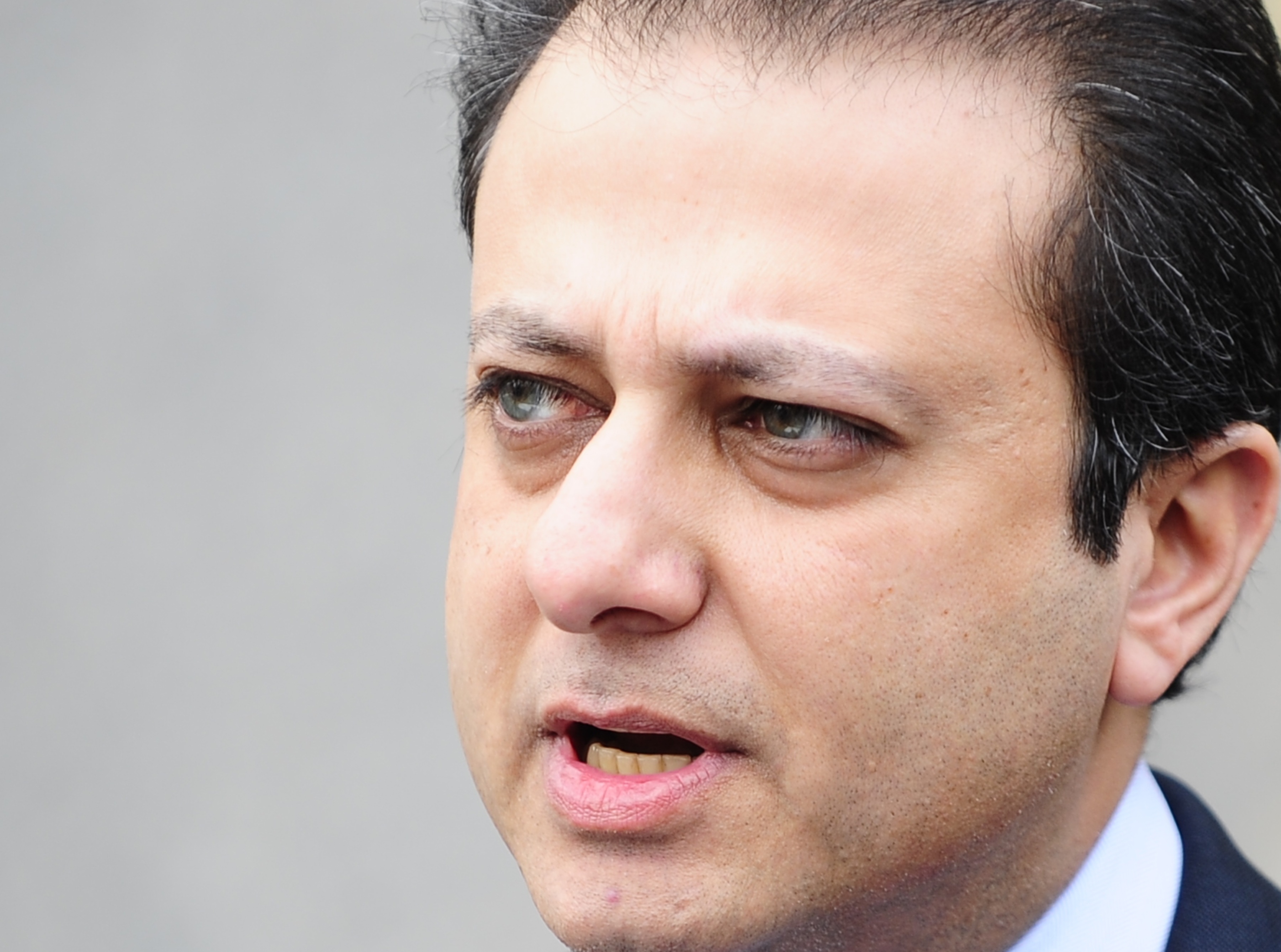 A federal judge today rejected former Assembly Speaker Sheldon Silver’s request that she throw out the corruption charges against him—but chastised U.S. Attorney Preet Bharara for the “media blitz” he conducted in the days and weeks following Mr. Silver’s arrest in January.

Judge Valerie Caproni ruled that the flurry of press releases, press conferences and personal appearances Mr. Bharara made attacking Albany’s “culture of corruption” and “three men in a room” power arrangement were insufficient to unfairly prejudice the public against Mr. Silver, contrary to the assertions of the once-mighty pol’s attorneys. Nonetheless, she admonished the prosecutor for overstepping the bounds of propriety and legal restraint.

“The U.S. Attorney, while castigating politicians in Albany for playing fast and loose with the ethical rules that govern their conduct, strayed so close to the edge of the rules governing his own conduct that defendant Sheldon Silver has a non-frivolous argument that he fell over the edge to the defendant’s prejudice,” Ms. Caproni wrote in her decision. “In particular, the court is troubled by remarks by the U.S. Attorney that appeared to bundle together unproven allegations regarding the defendant with broader commentary on corruption and a lack of transparency in certain aspects of New York State politics.”

Ms. Caproni continued that, while it is “inarguable” that “the public has a right to know about criminal prosecutions,” “criminal cases should be tried in the courtroom and not in the press.” Still, the judge argued there was no proof that Mr. Bharara’s commentary prompted the grand jury to decide to indict Mr. Silver on charges of mail fraud, wire fraud and extortion for earning referral fees from two law firms toward whom he directed clients with business before the state.

She added that her official role in the case was not to censure Mr. Bharara for professional lapses, but to make a determination as to whether there was grounds to vacate his case against the assemblyman.

“The court notes that this is not a disciplinary proceeding and therefore the question of whether the U.S. Attorney’s extrajudicial remarks violated any ethical rules is not, per se, before the court,” she wrote. “Rather, the issue before the Court is whether the U.S. Attorney’s comments were sufficiently prejudicial to overcome the presumption of regularity accorded to grand jury proceedings and to warrant the extreme sanction of dismissing the indictment.” 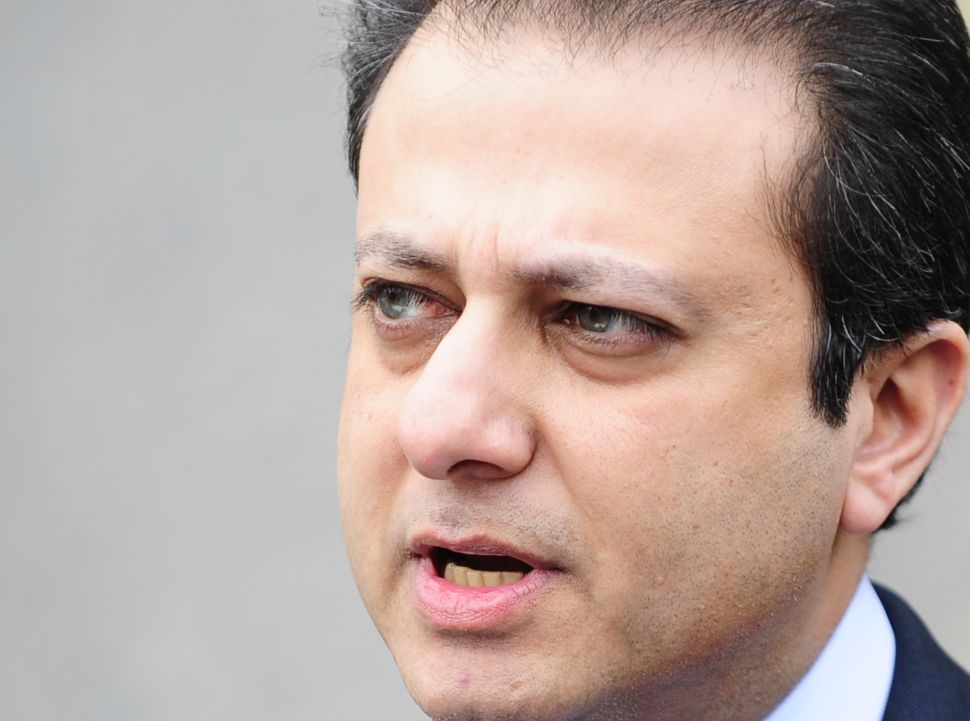