In an appropriate twist of fate, a Scottish man claiming to be Lee Harvey Oswald — whose actual name is Richard Tobin— will be sentenced right after Easter for his theft of nearly $900,000 of rare Fabergé collectibles from Christie’s auction house in London.

Apparently on an Easter egg hunt of his own, Mr. Tobin, 45, came upon some of Fabergé’s rare treasures this past December on a Sunday night stop at the London branch of the world famous auction house. The Scotsman, possibly with others, made off with goods valued at several hundred thousand dollars, including a 19th century Fabergé golden clock made in St. Petersburg, a necklace and rings made by the master Russian jeweler, and cash.

The workshop of Peter Carl Fabergé became internationally famous for the magnificent jewel-bedecked Easter eggs it created specifically for the Imperial Court of Russia between 1885 and 1916. Made from sparkling gemstones and precious metals, the Fabergé Imperial Easter eggs were produced by a team of highly skilled craftsmen, with each individual egg taking over a year to produce. But the workshop was also known for its small items, jewels and clocks.

After Mr. Tobin’s arrest, reportedly aided by CCTV footage from the evening of the caper, Tobin pled guilty to two counts of burglary. In a oddball appearance at the Southwark Crown Court, he claimed, among other things, to be Oswald while also berating the judge for liaisons with “rent boys.”

Mr. Tobin will remain in prison until his sentencing date April 8, just a few days after the Easter holiday. The thief will appear via video from his prison cell. Unfortunately, the whereabouts of the multimillion dollar, culturally significant Fabergé gems are unknown.

“You will be remanded in custody and you face a long prison sentence,” Judge Owen Davies told Mr. Tobin, according to a court transcript. Meanwhile, the hunt continues for the golden egg in this bizarre Fabergé scandal. 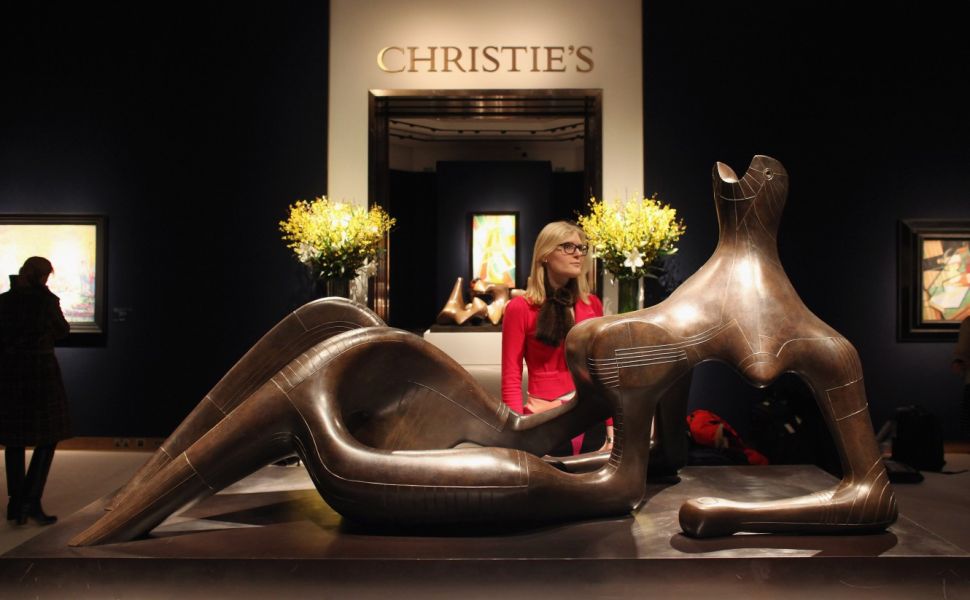