It is easy to feel, when you log on to Twitter, that you have arrived at a bunch of conversations that are already over.

Yesterday afternoon, New York Times media reporter Jonathan Mahler tweeted out a link to an article that, you’d assume from his message, had been circulating on the Internet for a while. “Late to this, but it is wonderful,” he wrote. “Philadelphia’s own @michaelsokolove on the tanking 76ers.”

As it happens, though, the piece had come out more recently than Mr. Mahler’s tweet would have you believe, having appeared on the website of the New York Times on Thursday, April 9, and in the Times’ Sunday magazine over the weekend. By any reasonable standard, Mr. Mahler wasn’t late to the article at all, which is not to accuse him of deception. You can see why he might have felt it necessary to qualify his tweet with a kind of preemptive apology for drawing attention to something that had been on the Web for at least a little while—a pretty long time by Twitter’s standards.

Mr. Mahler’s tweet is just one of the most recent examples of a social media trend that has taken root over the past few years: the “Late to this, but…” defense.

No doubt you’ve noticed it, and perhaps participated in it yourself—as have I. The question is, what is the definition of “late”? Most of the time this formulation is used, it seems, the article or video or song or whatever bit of media in question is barely a week old. So, after conducting a very scientific survey of this phrase as it appears on Twitter, the answer seems to be somewhere between a day and 136 years, though it is probably more.

This means we’re all late to everything, unless you are a media critic—whose job it is to consume lots and lots of journalism first and fast—or a living version of LexisNexis.

Very late to this, but: Reading Albion Tourgee's "A Fool's Errand" and wondering why it doesn't get more votes for Great American Novel

Here’s a rundown of how I might conclude I was late to something, which I assume is a typical example: Last Wednesday, the Times Magazine dropped its cover story, a long profile of Toni Morrison by Rachel Kaadzi Ghansah, on the Web. I prefer to read the magazine in print, so while everybody rushed to praise it online during the lead-up to the weekend, I held off. But the weekend turned out to be busier than I thought it would be. There was the Masters, of course, and a bird watching expedition in Central Park.

Then there was the Times’ Book Review to get to, along with the other sections of the paper, and all the other stuff in the Times Magazine, like perhaps that thing Jonathan Mahler recommended yesterday that I hadn’t noticed, and the book I was finishing, and an essay by Kathryn Schulz in The New Yorker that I wanted to get around to, and that profile of the Broad City creators by Jada Yuan in New York magazine, which was already old anyway, and everything in my Instapaper account.

I know I'm super-late to this but Serial is really, really great.

I still haven’t read the Toni Morrison piece. When I get to it, which I will this week, I hope, I probably won’t tweet it. If I did, though, my natural inclination would be to say that I was late to it. But the only reason I’d tweet it would be to prove to my tweeps that I’d finally read it, to show that I am caught up, and, I think, to put forth a kind of fake humility, to let people know that I was not among the first to share the piece but that I still think it is worth putting out there, that I had been thinking about reading it and finally did.

To say that you are late to something is to imply that there is some kind of dictate, a directive, and there sort of is. “ICYMI,” “must read,” “required reading”: all these phrases create the impression that you have already fallen behind, that you have catching up to do. In a way, Twitter and Facebook and other social media outlets are equivalent to an infinite syllabus, assigning you homework that you will never finish. We will all get a failing grade.

So we apologize for being slow, but what we’re really apologizing for is being human. 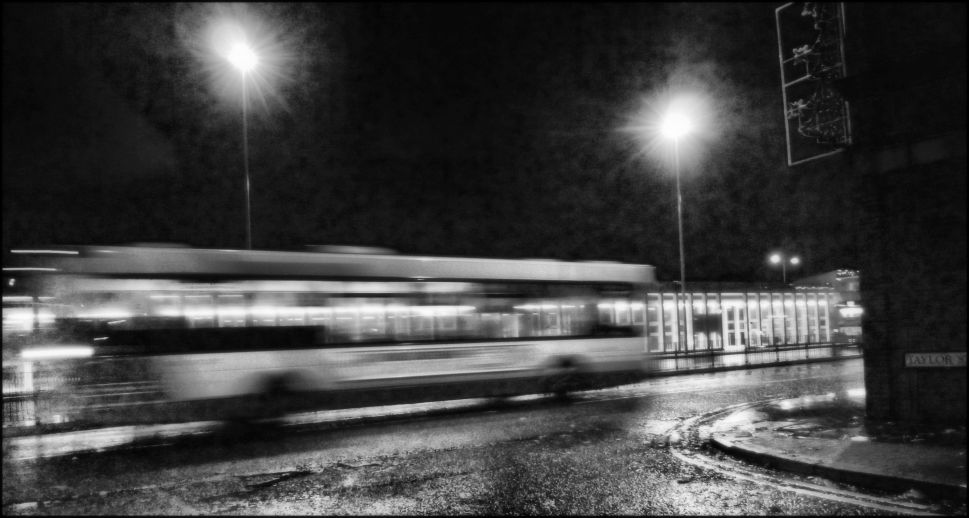