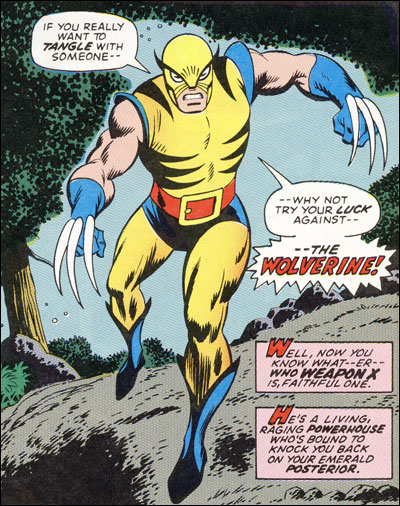 Wolverine, illustrated by Herb Trimpe, first appeared in The Incredible Hulk (#180) in 1974.

Longtime comic-book artist for the Marvel Comics franchise, co-creator of the adamantium-skeletoned X-Man Wolverine, Herb Trimpe died unexpectedly on Monday at the age of 75.

Marvel fans will recognize Trimpe for his powerhouse illustrations of The Incredible Hulk from 1968-1975. In 1974, Trimpe co-created Wolverine, which was introduced into the Hulk series (Hulk #180). Wolverine went on to make several big appearances throughout the Marvel Universe, including his rise to fame during both the comic-book and movie franchise of the X-Men series, where the character has been played by Hugh Jackman.

Trimpe’s original art for the final page of Incredible Hulk #180 sold last year at Heritage Auctions for $657,250. The sale became the highest price ever publicly paid for a piece of original American comic-book art, equaling the 2012 sale of the cover of Amazing Spider-Man #328 by Todd McFarlane.

The artist’s cousin, Glen Baisley, wrote Tuesday he had been at the East Coast Comic-conon at the Meadowlands Expo Center, New Jersey over the weekend seeing Trimpe “in action doing what he loved—meeting fans and drawing comics.” 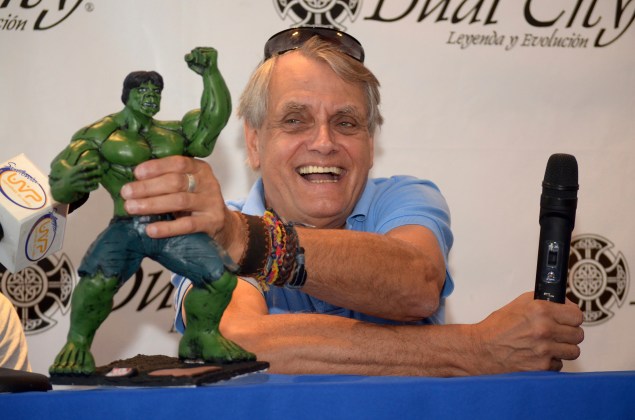 During his time as an artist for Marvel Comics, Trimpe also worked on various other titles including the majority of the company’s Godzilla and Shogun Warriors series, the first issue of G.I. Joe, as well as Iron Man, and Ant-Man. Trimpe is also responsible for the co-creation of the character Elizabeth Braddock (the telepathic Psylocke). Braddock appeared throughout the 1970s and ‘80s in Captain America, and will be played by Olivia Munn in next year’s X-Men:Apocalypse.

In a statement, Marvel editor-in-chief Axel Alonso said, “to me, no artist is as synonymous with the Incredible Hulk as Herb Trimpe, who gave the Jade Giant a sense of pathos and scale that set the bar for every artist that followed him. Like a Hulk-punch, Trimpe’s art truly exploded off the page. Comics lost a giant.” 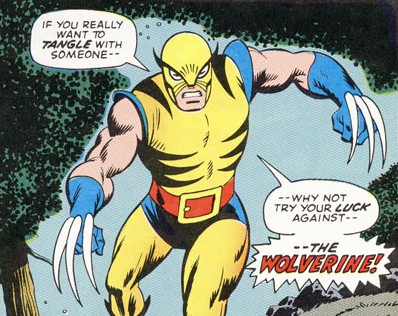