Though it may have been odd to be partying at The Top of The Standard during the daylight hours yesterday, it was with good reason. The venue, better known to many as The Boom Boom Room, filled to the hilt with guests looking to snag a speak peek at the new Max Mara bag designed along with the Renzo Piano Building Workshop to celebrate the opening of the Whitney Museum. The Whitney Bag uses the museum’s structure as its primary design element, which Max Mara creative director Ian Griffiths confessed was an obvious choice from the beginning.

“We only designed one bag! It was such a great meeting of minds. We were a bit like a train on a track,” Mr. Griffiths revealed as he stood next to the bag, positioned perfectly to juxtapose against the new museum down below. “We wanted the bag to reflect the visual appearance of the museum itself. Having decided that the principal design would be the shell of the building itself, there were all sorts of design challenges and technical challenges, our vision and the vision of the Renzo Piano Building Workshop were totally synonymous. At no point did we jettison any ideas, and this is the result.” 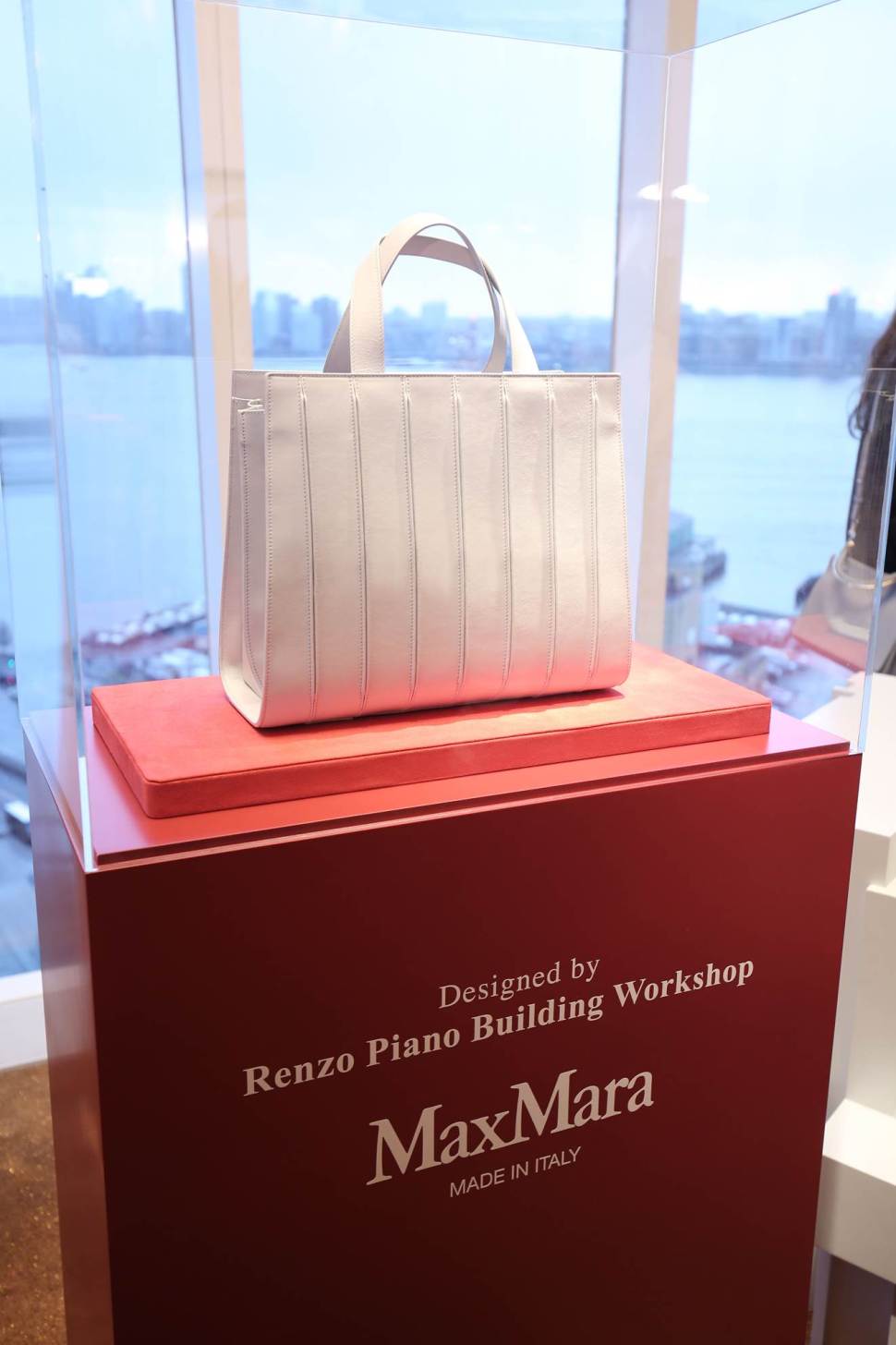 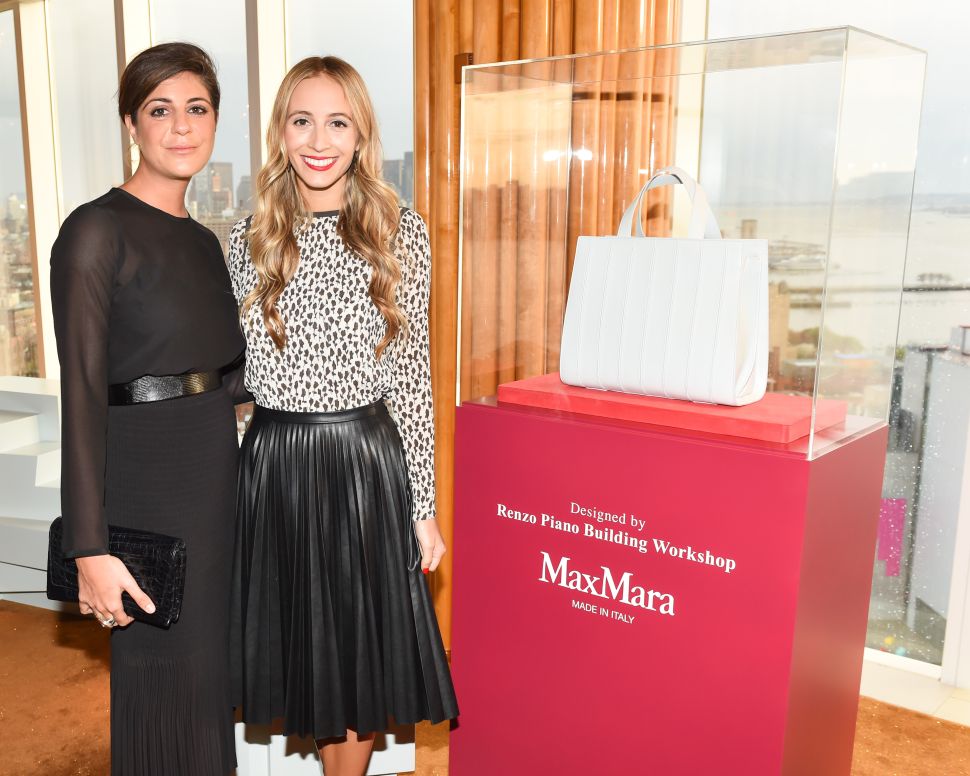