“We’re really in a conundrum here because the commissioner and the Attorney General are saying there’s much they can’t answer because it would compromise our legal rights, yet the people and this legislature is expected to comment in an intelligent way regarding the appropriateness of the settlement,” McKeon told reporters in the statehouse this morning, where the committee fielded questions from members of the committee on the state’s $225 million settlement.

McKeon was the most vocal in questioning Martin and other DEP representatives on the settlement, asking for specifics as to how the company plans clean-up of the dozen-plus contaminated sites included under the lawsuit or how the final $225 million might get used. Democratic lawmakers and environmental advocates have continued to criticize the administration over that sum, saying it lets Exxon off the hook for extensive environmental damages incurred of the course of decades, and have also argued that the details of the tentative agreement reached between the administration and the company does not hold Exxon liable for a full clean up of affected sites.

(Under the settlement, Exxon has agreed to the remediation of former refineries in Linden and Bayonne and 16 other facilities, but also some 800 polluted gas station around the state. In addition, the administration has agreed to pay its own legal expenses in the case, which is eventually expected to be taken from the $225 million total.)

Martin, however, said he did not have the legal authority to go too deep into those details, and that many aspects of the suit are still in litigation. He was mostly defensive of the settlement, echoing the governor’s administration in calling it the largest of its kind in the state’s history.

“A lot of components that go beyond the $225 million, and I have my own thoughts relative to having $9 billion up on the blackboard if you will, and taking that sum of money,” McKeon later responded. “But on top of that there’s another story here — there’s 16 separate sites, some of which were we know were well contaminated. And there’s other components where indemnity is being given to 800-plus stations around the state. We need to drill down to the nub of that in order to have adequate time for the judge to consider.”

In the legislature, McKeon has become a leading critic of the settlement. At his own Assembly Judiciary Committee’s hearing on the issue, he said he’d “literally rather lose” the $225 million in environmental damage liabilities than set a bad precedent for future polluters.

Asked today whether lawmakers will fight to use a portion of the $225 million to help assuage budget problems for the current fiscal year, he said his primary objective is first to get the complete details of the case nailed down.

“My goal right now is to make certain that the people of the state of New Jersey are adequately compensated relative to what’s been a quagmire 125 years in the making,” he said today.

The DEP, as well as a judge presiding over the case, must eventually approve the settlement at the end of the ongoing 60-day public comment period. 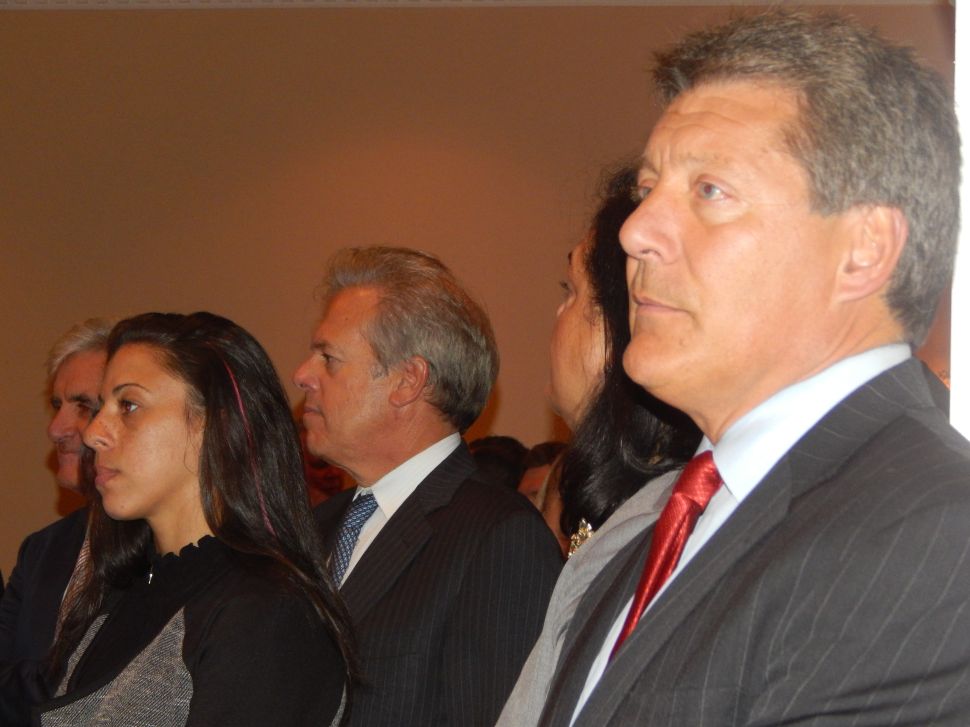