“I talk to people on the streets, and they’re saying the same thing – they’re taking our superhero away,” said West New York Mayor Felix Roque on Wednesday after the news broke. “It’s sad, but this isn’t over.”

Roque, elected mayor in 2011, has an interesting political history regarding Menendez. He initially backed state Sen. Joseph Kyrillos (R-13) against Menendez in the 2012 U.S. Senate race, an election the incumbent Democrat won by a decisive margin. Some political observers noted with arched eyebrows the filing of federal charges against Roque and his son the same year for allegedly hacking a website set up by Hudson County Freeholder Jose Munoz that aimed to recall him. In conspiracy-happy Hudson, the indictments were charged with a sense of Menendez-inspired payback.

Roque was acquitted of the charges in October 2013; his son, Joseph, was convicted of a misdemeanor.

But on the day when Menendez first felt the sting of federal prosecutors, Roque said that endorsement was mistakenly made in a moment of political naiveté by a neophyte to the Hudson County political game. He added that he doesn’t believe Menendez had anything to do with his own previous legal troubles.

“I’m going to be supporting Senator Menendez throughout this ordeal,” Roque told PolitickerNJ. “An indictment is just an allegation. When the facts come out, I’m confident that he will continue to serve the residents of New Jersey. It’s in his genes to fight with courage and determination. I know he will prevail.”

“I only know the Senator from going to events, and really never had a deep relationship with him,” Wiley said. “These things happen, and obviously he’ll get the chance to prove himself innocent in a trial. I feel bad for the people. In Hudson County, we’re always getting the bad rap. It makes it tough for the guy who’s straight and does things the right way.

“Listen, I don’t like to see someone’s downfall be a positive,” added Wiley, referring to Menendez’s legal troubles. “But is this going to be a positive thing for me? Yes, it is. It’s one less guy that’s going to make a robo-call in the two weeks before the election.”

Roque, however, was firm in his belief regarding how the latest dramatic political story with roots in Hudson County is going to turn out.

“Senator Menendez has got a big heart, especially toward the Cuban community,” added Roque, commenting on their common ancestry. “But he’s also a very tough man. But I made it through. He’s going to make it, too. He’s going to rise like the phoenix from this. You’ve got to have faith, intestinal fortitude and money to win a case like this. He’s got all three.” 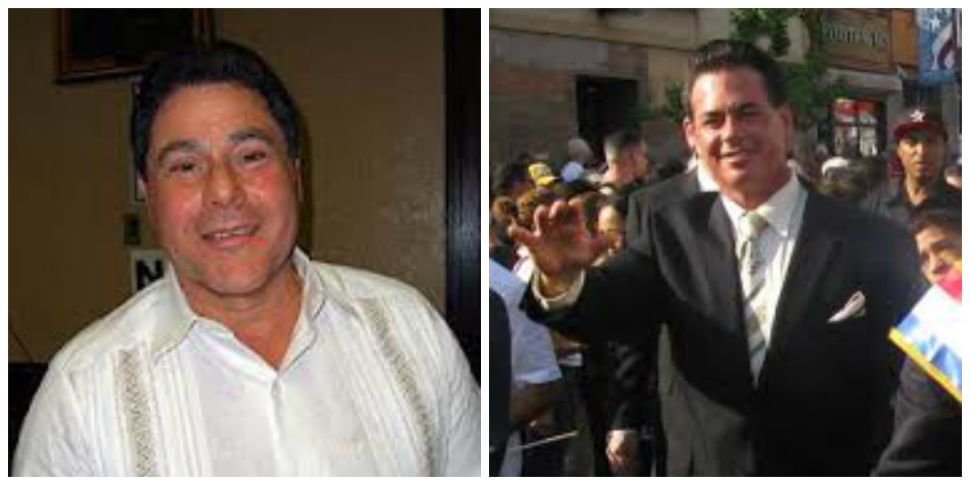