The Museum of Fine Arts, Boston announced this morning that Matthew Teitelbaum will succeed Malcolm Rogers as director beginning August 3.

Mr. Teitelbaum is currently director and CEO of the Art Gallery of Ontario in Toronto. He first joined the institution in 1993 as chief curator, and was appointed director in 1998. In 2002, he oversaw a $306 million expansion and renovation campaign, tapping starchitect Frank Gehry to build 47 percent more gallery space.

“He has truly redefined the AGO from top to bottom—both its infrastructure and, more importantly, the Gallery’s role as a home for art, the exchange of ideas, and an outstanding cultural resource for its community and country,” said Sandra Moose, president of the MFA Boston’s board of trustees in a statement.

The funds Mr. Teitelbaum raised also contributed to the museum’s endowment for operations and recent acquisitions such as the Thomson collections of Canadian and European art, the Murray Frum collection of African art, and works by Pierre Bonnard, Paul Cezanne, Kara Walker, Vincent Van Gogh, Mike Kelley, and Gerhard Richter, among others. He organized the first retrospective of works by Jean-Michel Basquiat in Canada for the exhibition “Jean-Michel Basquiat: Now’s the Time” (2015), in addition to shows of Francis Bacon and Henry Moore, Ai Weiwei, and Pablo Picasso in partnership with the Musée National National in Paris.

“The MFA has a long legacy of distinguished leadership—people who believed that art can change the world, and that art changes lives and is shaped by the community in which it lives,” said Mr. Teitelbaum in a statement from the museum.

He’ll become the MFA Boston’s 11th director when Mr. Rogers retires this summer. The museum boasts over one million visitors annually, and is one of the largest privately funded museums worldwide. 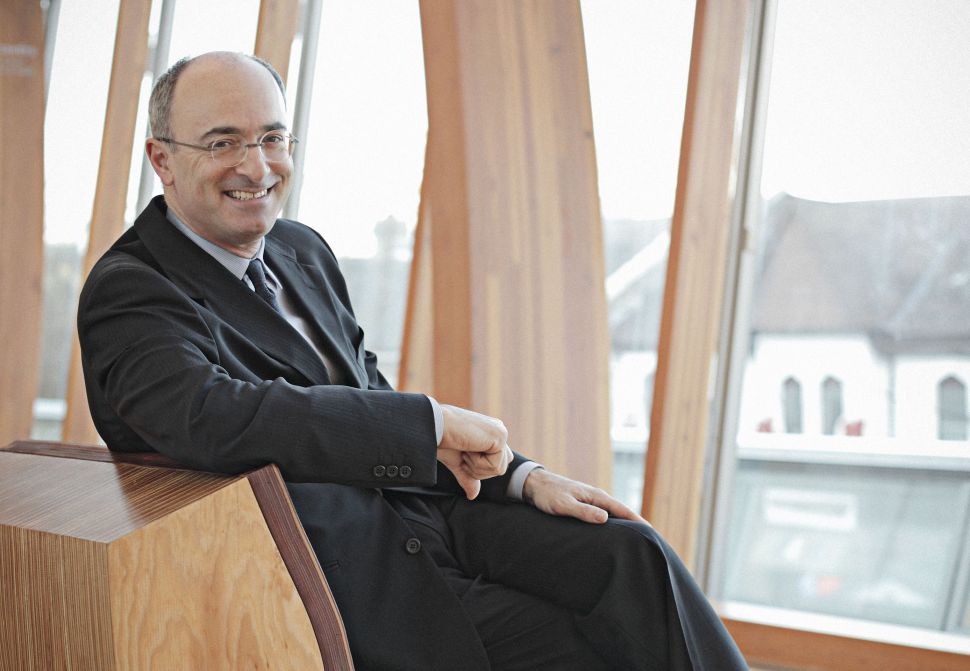