The New York Times has decided to discontinue its thrice-weekly bridge column, Phillip Alder announced in his column Monday. His final column will run in print this Saturday.

Since he broke the news in the column not known for breaking news, he has received 100 or so emails from friends and devotees who have expressed their dismay that the Times is eliminating the 80-year-old column, Mr. Alder told the Observer. Bridge column readers, it turns out, are a truculent lot, and several told him that they planned to cancel their subscriptions to the Times in protest.

Like his most devoted readers, Mr. Alder said he plans to cancel his subscription after his last column runs, though it wasn’t an act of retaliation. (Although, he said, he may sign up for the paper of record’s stand-alone crossword subscription. After all, a game’s a game.)

“I needed the subscription because I wanted to get clippings of my columns,” Mr. Alder said. “I get most of my news information from TV.”

Mr. Alder, who is British and in his early 60s, has been writing the Times bridge column since 2005. It was established in 1935 by Albert Moorehead. Alan Truscott succeeded him in 1964, and Mr. Alder, who moved to the United States in 1985 and edited bridge magazines in England before that, succeeded Truscott.

“The bridge column was discontinued for budgetary reasons in order to keep freelance costs in line,” a spokesperson for the Times told the Observer in an email. The Times also eliminated its chess column last year.

Looking ahead, Mr. Alder said he will work on his syndicated bridge column, which he writes in addition to his Times column and will continue to appear in newspapers around the globe. He said might try to take his column to the Huffington Post, or The Wall Street Journal, which doesn’t currently print a bridge column.

Mr. Alder was speaking from Hobe Sound, Fla., where he lives half the year. The other half he spends in St. Louis, though he will be in New York this Thursday night, playing bridge with Choire Sicha (the Observer‘s former bridge editor) and Isaac Mizrahi. 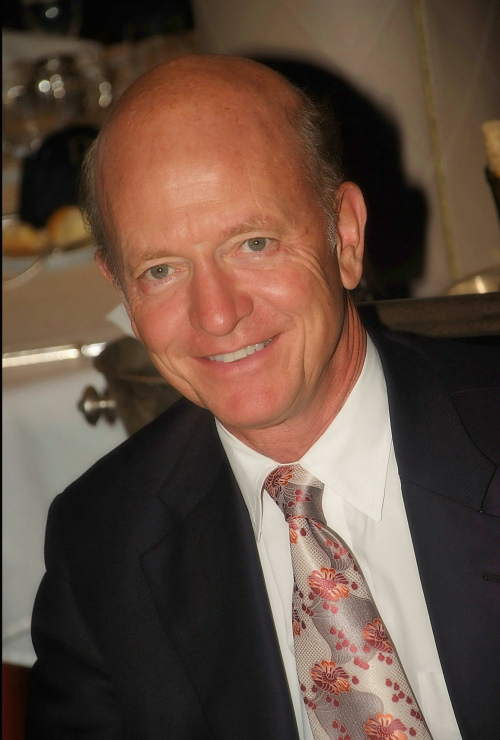