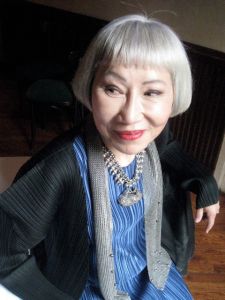 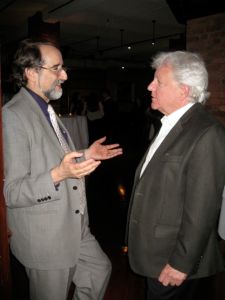 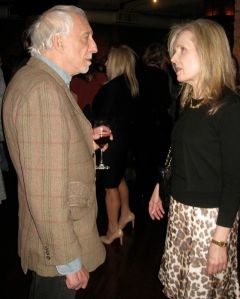 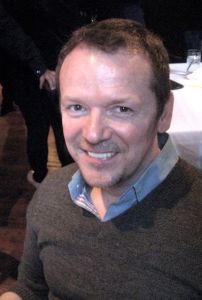 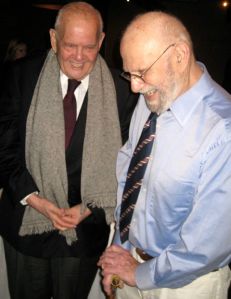 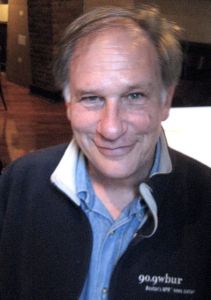 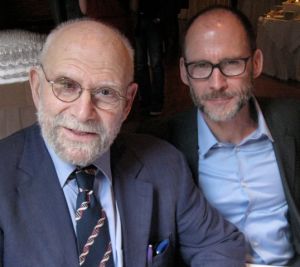 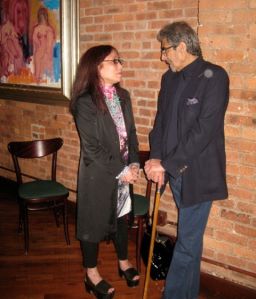 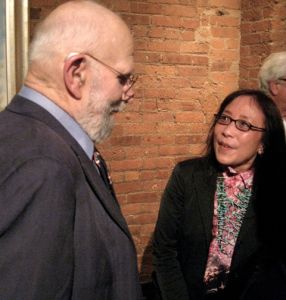 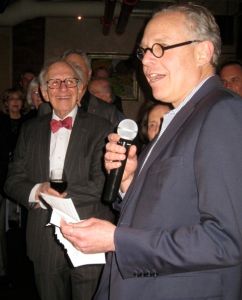 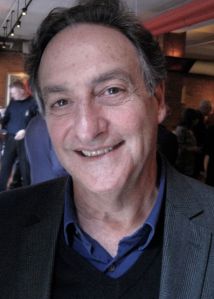 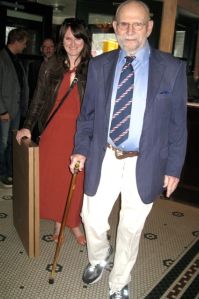 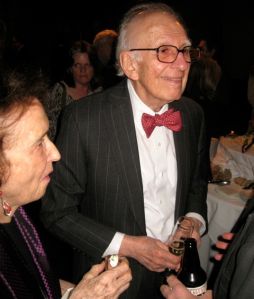 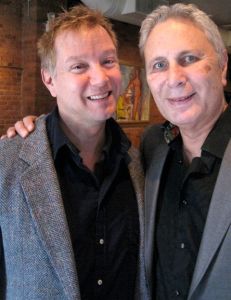 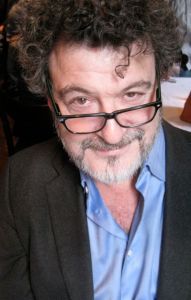 Oliver Sacks is the smartest man I know. Tonight, surrounded by friends, he celebrated the publication of his most recent book, his thirteenth, On the Move.

It is the most personal of all his books, dedicated to his partner of eight years, Billy Hayes.

Oliver was the first to arrive accompanied by Billy and by Hallie Parker, who along with Kate Edgar keeps Oliver’s life in order. I’m guessing many of you read his op-ed piece this past February in The New York Times in which Oliver wrote unflinchingly about his recently diagnosed terminal cancer–explaining that what had started as a rare eye tumor had metastasized to his liver.

I can’t recall ever being in a room surrounded by so many brilliant people, and they were all there to pay homage to the man they love. The guest list included scientists, neurologists, composers, writers, editors, fern lovers, as well as his Russian swimming coach of thirty years, Slava Santoriello.

Among the musical guests: Composers Mark Adams, whose Little Women I saw, and loved, at City Center many years ago and his partner John Corigliano, whose opera The Ghost of Versaille was commissioned by the Met—he’s also the winner of an Oscar, a Pulitzer and 5 Grammys but in a room like tonight who’s counting? I was equally happy to meet the composer Tobias Picker, whose opera Emmeline (1996) will be revived at Opera Theater in St. Louis on June 13th.

Ira Flatow, the host of Science Friday, a weekly public radio program entering its 25th year, told me he has interviewed Oliver half a dozen times. But his favorite interview was when Oliver found out that Mr. Flatow was interviewing a guest about finding a giant squid in the South Pacific. “Oliver was like a kid in a candy shop. He came in just to meet the guy.  I’ve interviewed hundreds of scientists but Sacks is the best.  He’s like a quiet giant.”

Amy Tan, who has let her hair turn gray but with purple highlights, was dressed in Issy Miyake (no surprise), is working on a book—“It’s about my writer’s mind, imagination and memory.” Lawrence Weschler has written about and interviewed Oliver numerous times over the years and his Vanity Fair story for the June issue has just gone up on line.  Known as “Ren,” Mr. Weschler has worked on a biography about Sacks since the two men met in the late 70’s but was discouraged by Oliver, who thought the book would  be too personal. But now that the good doctor himself has written poignantly about his homosexuality, Ren is proceeding and his bio will finally be published by FSG.

Stuart Pivar didn’t even know what to call himself. ”I used to be a lot of things,” he told me, “but now I practice evolutionary biology. I have a lab called synthetic Life Lab and we figure out the origin of life.”

Also in attendance: Robert Krulwich, co-host of NPR/WNYC’s “Radio Lab,” who will be hosting an event at BAM on May 5th honoring Oliver, who won’t be there in person but will be in voice.

Dr. Eric Kandel, who I’ve seen on Charlie Rose’s brain series so many times I feel I know him, acted as the toastmaster.  Among those who toasted Oliver was his Knopf Editor Dan Frank, who said that editing Oliver was better than graduate school…and described his author’s prose as having “a seamless quality of experience and consciousness.”

My head is hurting just writing this. It was the kind of evening where everyone in the room was a genius. (All photos: Jill Krementz) 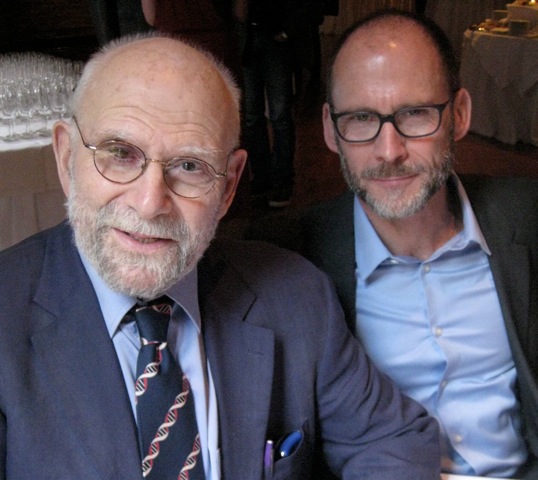