De Blasio can talk to Iowans all he wants about income inequality, but Manhattan is the national posterchild for it, according to Crain’s. Queens College sociology professor Andrew Beveridge finds that of counties with more than 100,000, Manhattan is more unequal than any others.

As evidenced by the 88,000 people who applied for the 55 “poor door” units in Extell’s Upper West Side building, according to The New York Times. All of which made Gary Barnett tremendously smug, declaring the whole poor door brouhaha a “made-up controversy”: “I guess people like it,” he told the paper. “It shows that there’s a tremendous demand for high-quality affordable housing in beautiful neighborhoods.”

Meanwhile, Extell’s Nordstrom Tower, a.k.a 217 W. 57th Street, will look about as undistinguished inside and out as One57, as renderings obtained by Yimby reveal. One thing about the renderings of 217 W.57th, however, that are different from those of its skyscraper brethren—at 1,775 feet, the looming over all the other buildings effect is not necessarily a fabrication.

And what’s it that’s keeping us all here? Why, organic cafes and juice bars, like the one that Gothamist reports is opening in the former Mars Bar. Gluten, dairy and alcohol-free edibles and elixirs have been promised.

The MTA seems to be under the mistaken impression that the huge surge in subway ridership is due to people “really ditching their cars in record numbers,” according to the New York Times.

For all the single ladies: hope you like the subway—there are single men in New York, Gothamist reports, but you’ll have to look outside of Manhattan and “desirable” Brooklyn neighborhoods: try Brighton Beach and Flushing.

Bill de Blasio’s first update to Bloomberg’s environmental PlaNYC is likely to be… a name change! Capital New York reports. Can’t have the name the previous mayor picked out for an initiative you’ll be putting  money and effort into, after all.

Finally, shopping mall developer A. Alfred Taubman died at 91, according to The Wall Street Journal. 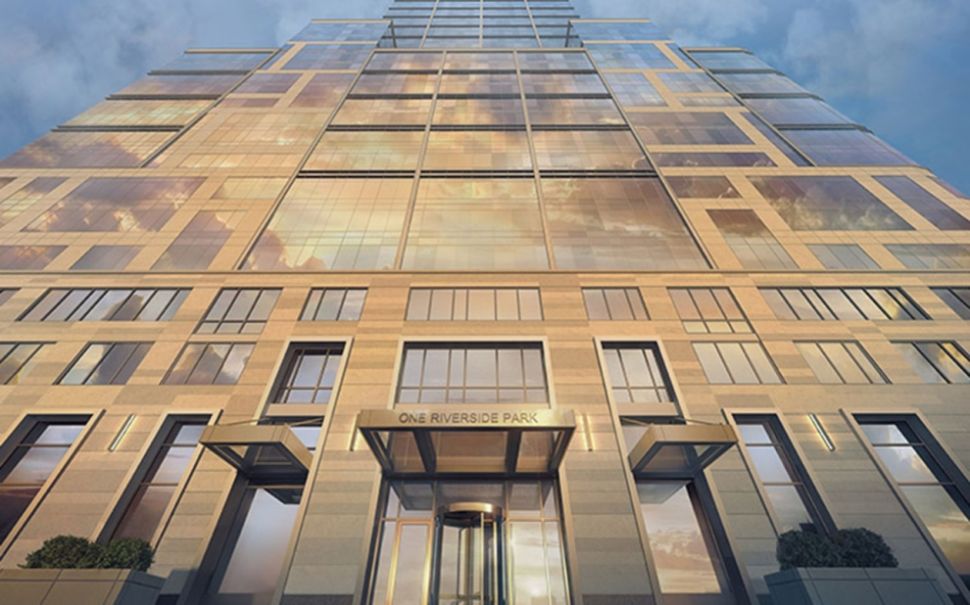