Fast food workers protested wages which leave other workers, i.e. taxpayers, to help support them because their jobs don’t cover living costs in New York, Gothamist reports. Calling to be paid $15 an hour, almost twice the state’s $8.75 minimum wage, workers complained about living in shelters, not being able to afford three meals a day and “wanting to live the way human beings are supposed to live.”

And why are well all paying so much to live here? Stoops and 24-hour bodegas, says Gothamist.

But this much? The Real Deal reports that 278 W. 11th Street, a West Village townhouse that had been asking $30 million, has sold for a mere $25 million. The buyer was NewsCorp exec Paula Wardynski.

So where can those of us who are making something closer to the city’s average income of $52,000 afford a studio? Try Inwood, suggests DNAInfo. Flushing, Jamaica and Bay Ridge are also recommended.

Can an eight-story condo on Avenue C have views that are both “surreal” and “spectacular”? EV Grieve points out that the developer seems to think so.

The Port Authority is infamous for project delays, though they generally occur after a project is underway. In the case of LaGuardia’s Central Terminal, however, the agency has put off the $4 billion makeover because it wants to weigh the decisions of a panel tasked with studying broader upgrades at LaGuardia and Kennedy before picking a finalist, Crain’s reports. 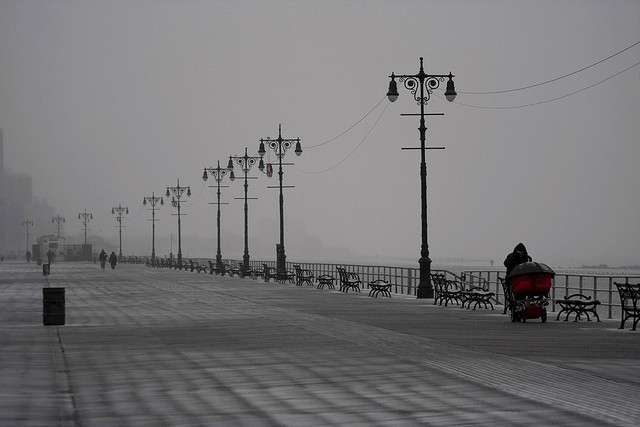