Riverdale Country Day, the tony private school where tuition is $45,600 a year, wants $52 million in tax-free bonds from the city to build a “natatorium,” i.e. a new six lane swimming pool and theater, as well as renovate the gymnasium, according to DNAInfo. The pool would not, of course, be open to the public. The bonds, which the private school applied to via quasi-city agency Build NYC, issues bonds to non-profits planning major capital projects with priority given to those that serve a needy population. The NYCEDC told DNA that it was unlikely the school would undertake such a project “on this scale” without the subsidy, but in 2012, the school took in $69 million in revenue, held net assets of $104 million and an endowment worth $18.5 million.

Yesterday, the Department of Transportation cut 450 padlocks, 75 pounds worth, off the Brooklyn Bridge, Gothamist reports. Stop declaring your eternal love via pieces of metal that cause traffic hazards, the website begs—the DOT doesn’t even recycle the locks it clips!

The New York Times would like you to know that Sugar Hill, where townhouses can be had for less than $3 million—one broker even calls it “underpriced”—is affordable and rich and culture. So everyone move there!

The nearby West Harlem Development Corporation, a Columbia-funded group created as part of a community benefits agreement between the university and the neighborhood, has agreed to stop giving grants to community groups outside the neighborhood, reports DNAInfo, after it was revealed that roughly half the groups who had received grants in the past had been from outside.

Finally, Vornado, which owns about 9 million square feet in the area of Penn Station, is hoping to boost the second-tier rents in the area with a beautification project, according to The Wall Street Journal: “Vornado is hoping to spark a revitalization of the area, where it is by far the dominant landowner, by investing hundreds of millions of dollars in new retail space, public plazas and other infrastructure, according to real-estate executives briefed on the plans.” 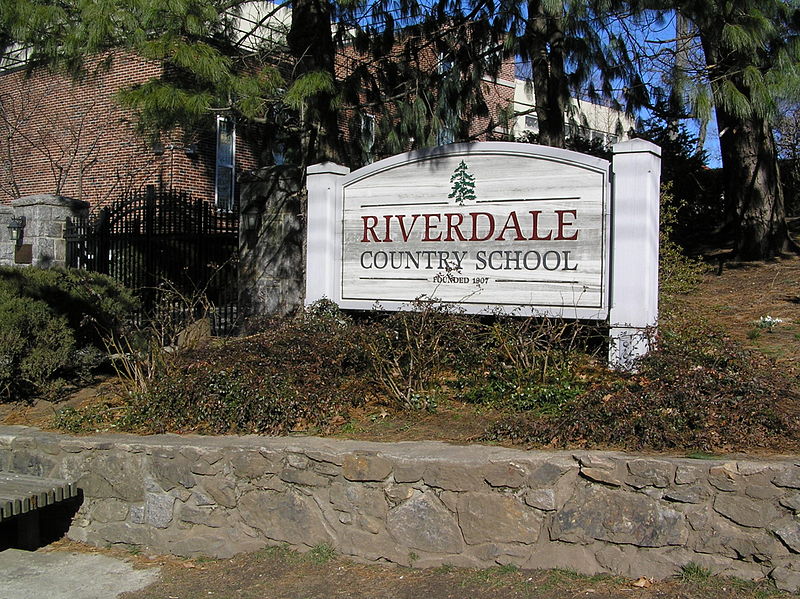