In late 1979, as Sen. Edward Kennedy was preparing to challenge Jimmy Carter for the Democratic Party’s presidential nomination in 1980, CBS newsman Roger Mudd famously asked Kennedy a shrewdly simple question: Why do you want to be president?

Kennedy stumbled through a long non-answer that could be summed up in a single phrase. He didn’t have a clue, other than it seemed like something to do.

Today, the same question must be asked of Hillary Clinton. Her supporters can only hope that she has a better answer than the man who helped torpedo her 2008 presidential campaign when he threw his support and prestige behind Barack Obama.

We know Hillary Clinton wants to be president, even now, a decade and a half after leaving the White House with her husband and eight years after her memorable primary battle with Mr. Obama. We know that nearly every move she has made since resigning as secretary of state has been with this moment in mind, this moment that is now at hand. She is now a declared candidate for the presidency.

And so it must be asked: Why do you want to be president?

It is critical because her candidacy has been treated as merely inevitable, the natural conclusion of a long political process, a reward for distinguished service. But the presidency is not like an Academy Award doled out to a beloved actor in recognition of past achievements. Nor is it a trophy to be claimed by an identity-based interest group.

The presidency demands purpose and vision, a sense of where we’re going and how we’ll get there. Hillary Clinton may possess those qualities. The sooner she displays them, the better she will answer that simple question: Why? 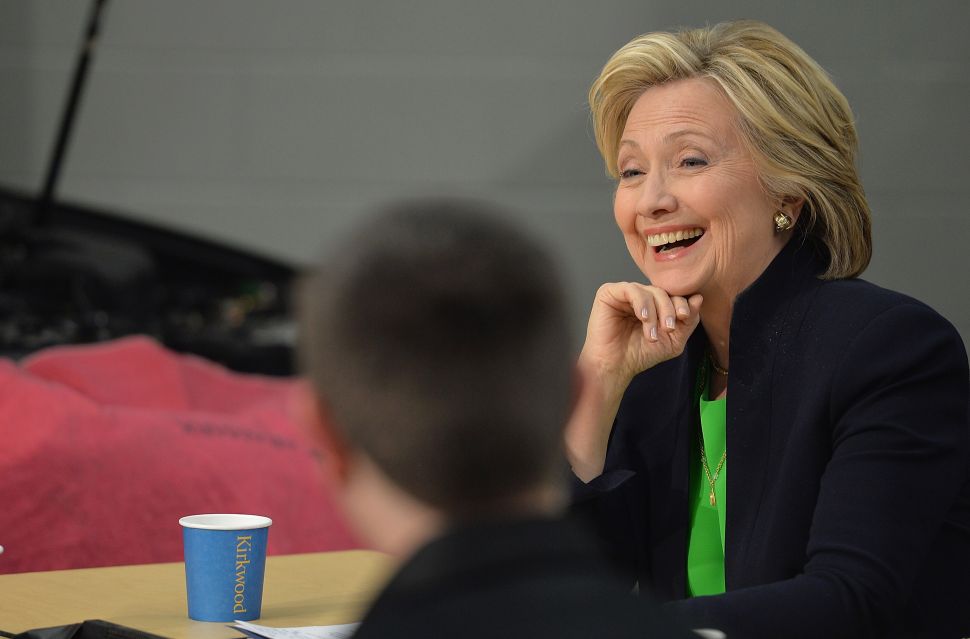