In 2007, Mayor Michael Bloomberg released PlaNYC, an unprecedented analysis and agenda that addressed three of the city’s challenges: growth, an aging infrastructure and a precarious environment. The report was data-heavy, examining trends about supply and quality, energy usage and air pollution, land use, housing and transportation. It made recommendations to make New York a more livable and sustainable city; and it set measurable goals.

Each year the Bloomberg administration published a progress report, claiming credit for achievements and accepting fault for shortfalls. When Superstorm Sandy devastated parts of the City, a revised analysis incorporated lessons learned. But for all its ambition and vision, PlaNYC was grounded in reality: costs were attached to every goal, strategy and initiative; and funding sources identified.

Not so with Mayor de Blasio’s successor document, the newly (and oddly) renamed OneNYC. There isn’t a cost estimate, much less a funding source, to be found in the entire 332-page report. Instead, it is filled with bromides, feel-good slogans and promises of utopian equality—miraculously achieved.

“Every child in New York City will be nurtured, will be protected, and will thrive,” reads a OneNYC passage. Another goal is “lifting 800,000 New Yorkers out of poverty or near-poverty by 2025.” Certainly Mayor de Blasio’s goal of “ensuring New York City has the best quality air among all large U.S. cities by 2030” is laudable.

New Yorkers would be far better served if the mayor addressed specific obstacles and set measurable goals. For example, few would disagree with the objective “to create a more inclusive workforce, comprised of individuals from a range of backgrounds.” But we still have a school system where one-third of students are not even partially proficient in math or English, and 39 percent of students fail to graduate in four years. These are the kids who need the skills and a path beyond minimum-wage jobs. It would be heartening if the mayor focused on a core problem and spared us the rhetoric.

To its credit, the report makes the occasional practical recommendation. To help small business owners by simplifying the city’s stupefying regulatory hurdles, the report suggests “Consolidating locations for businesses to find and process applications, permits, and information across agencies—both in person and online.” Given that small businesses have accounted for 60 percent of the net new jobs since 2009, reducing the red tape, taxes and fines that thwart new business creation should be a key driver of the mayor’s agenda to provide greater opportunities for all people. Instead, the recommendations are relegated to a quarter of a page in the report. 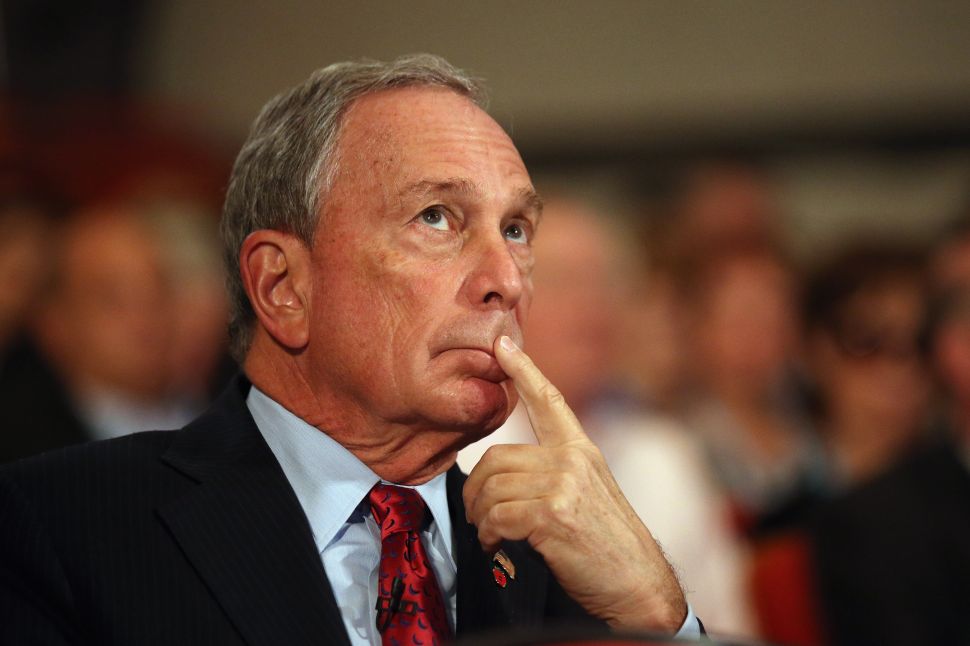