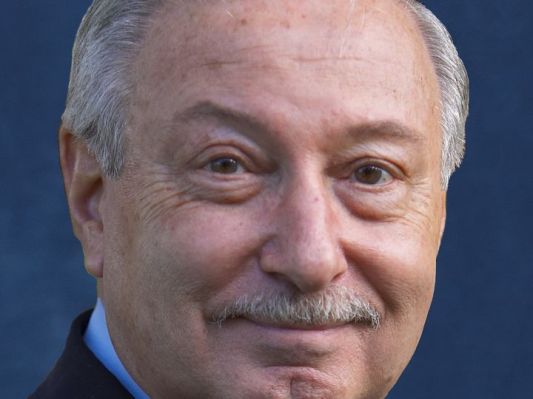 A super PAC with strong ties to Democrats has dived into a local Republican contest in Parsippany, aligning itself with a longtime incumbent councilman who says he’s baffled by their presence, a reaction his opponent says is hardly acceptable – or believable.

DePierro, for his part, argued that the fact that flyer mangled his name indicates the distance between himself and the Super PAC’s activities.

“That Republican candidates would call themselves ‘true conservatives’ and then secure the backing of a liberal Super PAC that is aligned with Barack Obama and Hillary Clinton, as well as other liberal candidates and organizations across the countrt, is offensive to every Republican voter in Parsippany,” said Carifi.

“Mike dePierro certainly has a liberal record of raising property taxes and rubberstamping outrageous legal fees to his politically-connected friends, but for him and his running mates to accept financial muscle from a liberal Democrat fundraiser who helped elect Barack Obama and now wants Hillary Clinton is an outrage,” he added. “This one requires some serious explaining – and fast.”

The PAC, New Jersey’s Future Fund, is not listed on the Federal Election Commission website, but its treasurer, Jennifer May, is a high-powered fundraiser for Democratic candidates, including the late John Adler. Its Washington, D.C. address is the same as May’s firm, Next Level Partners.

DePierro said he has nothing to do with the group, its flyers denouncing his opponents.

“This must have been arranged by someone who sees what they’re doing on council and doesn’t like their conduct at council meetings,” said the long-serving Republican councilman at the center of this searing GOP Primary. “Parsippany is the largest town [in Morris County] and all these years I never felt completely in control [of what happens in campaigns].

“I don’t know who the PAC is,” he added. “I haven’t even seen the mailer. I understand they misspelled my name. I haven’t seen this.”

“Never heard of her,” dePierro said. “For them to link me to Obama is so asinine. I’ve always run my own campaigns locally, never had a PAC support me> All I can say is they apparently don’t like what Carifii is doing and I don’t disagree with them.”

Carifi and his running mates have the majority on the five-member council and generally oppose Mayor James Barberio. They have voted against the mayor’s picks for the insurance and legal contracts in town and sources suspect the PAC’s play may involve those fights. 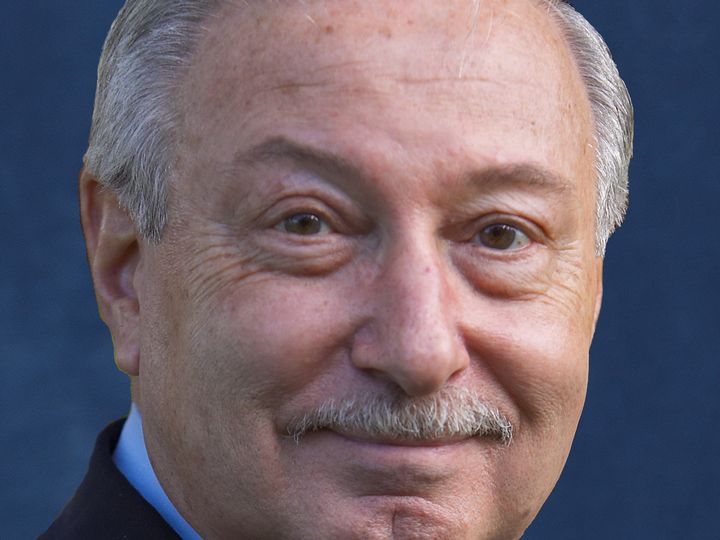