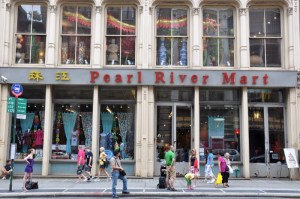 It’s sad news for New Yorkers planning to redecorate their tiny apartments with loot from the city’s beloved Pearl River Mart. The chaotic SoHo Chinese Department store announced Tuesday it is closing its doors by the end of the year.

Ming Yi Chen and Ching Yeh Chen, the couple who own the three level store located at 477 Broadway blamed rising rent costs and increased competition from online retailers, like Amazon and Alibaba, for the impending closure.

The 44-year-old retailer, which specializes in delivering Chinese clothing, furniture and art to those seeking their own slice of Chinese culture, has had three different homes; starting in Chinatown on Elizabeth Street in 1971, the store then moved to the corner of Canal and Broadway before coming to its latest 30,000 square feet SoHo location in 2003.

According to Crain’s New York, Pearl River, known for its low prices, currently pays $100,000 a month in rent, but this figure is expected to skyrocket to more than five times the current amount when the lease expires in December.

“The decision to close our store was not easy but our current business model simply isn’t sustainable in today’s retail landscape,” Ms. Chen said in a statement. “Should we decide to pursue a new direction with Pearl River, it will be imperative for us to capture the unique shopping experience that our customers know and love.”

Thankfully, there is some hope for the future of Pearl River. Ms. Chen told Crain’s the business is looking at other options including “smaller brick-and-mortar locations farther south of Canal Street, where rents are around $80 a square foot for ground-floor space.”

Another option for Pearl River is to grow the e-commerce part of their business into the primary shopping channel, something which Ms. Chen and her husband plan to continue to expand, according to Crain’s. 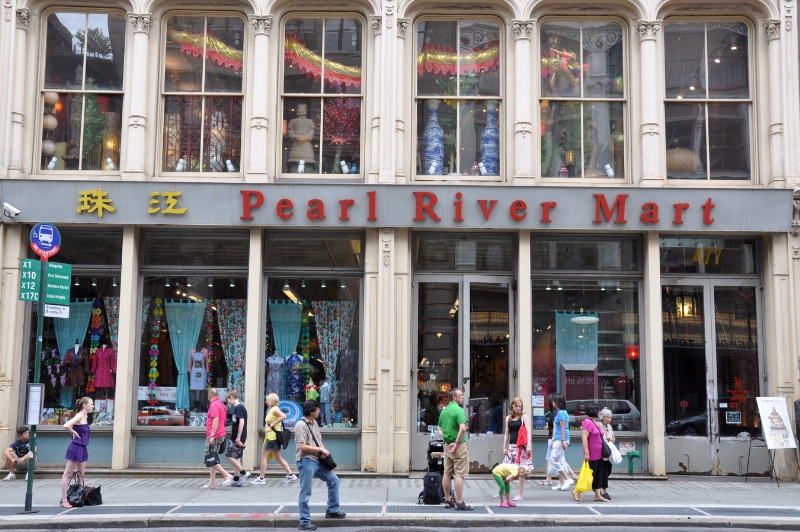