Lehmann Maupin gallery announced today that Los Angeles-based photographer Catherine Opie has joined its roster. The artist is known widely for her color portraits of individuals across American culture that explore issues of identity, community, and highlight various thriving subcultures. A spokesperson from the gallery told the Observer that Lehmann Maupin plans to show work by the artist at Frieze New York 2015, which will take place May 14-17 on Randall’s Island.

“Opie’s expansive interest and dialogue with various communities is integral to her work and represents a strong link to Lehmann Maupin’s program,” said gallery owner David Maupin in a statement. “Her ability to blend deeply personal histories with the currents of contemporary society is something that first drew me to her practice and that unique ability continues to amaze me today.”

Ms. Opie has taught at UCLA since 2001, and had solo museum shows at the ICA Boston, the Walker Art Center, LACMA, and the Guggenheim. She made headlines when she resigned her post as a board member of MOCA Los Angeles in 2013, along with artists John Baldessari, Ed Ruscha, and Barbara Kruger, following the museum’s firing of its longtime curator Paul Schimmel by then director Jeffrey Deitch. She returned to the board in 2014, after MOCA appointed its current director Philippe Vergne.

Her first show with Lehmann Maupin will take place in the winter of 2016. In the meantime, her forthcoming exhibition “Portraits and Landscapes” will open at the Wexner Center for the Arts in Columbus, Ohio on May 16. The gallery has two locations in New York—one in Chelsea, and one on the Lower East Side—and a third in Hong Kong. Other notable artists represented by Lehmann Maupin include Nari Ward, Billy Childish, Mary Corse, Tracey Emin, Lee Bul, Gilbert and George, and Alex Prager, among others. 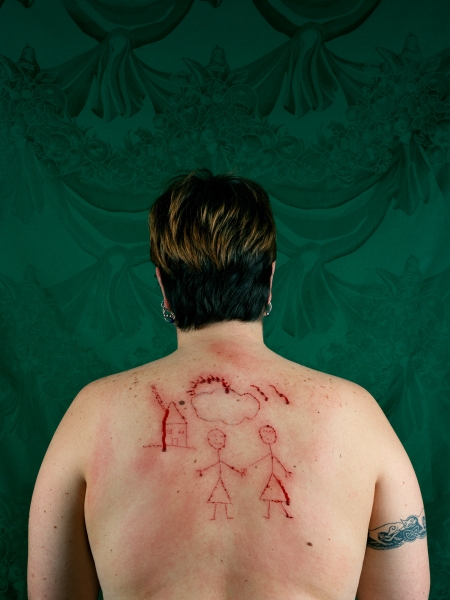