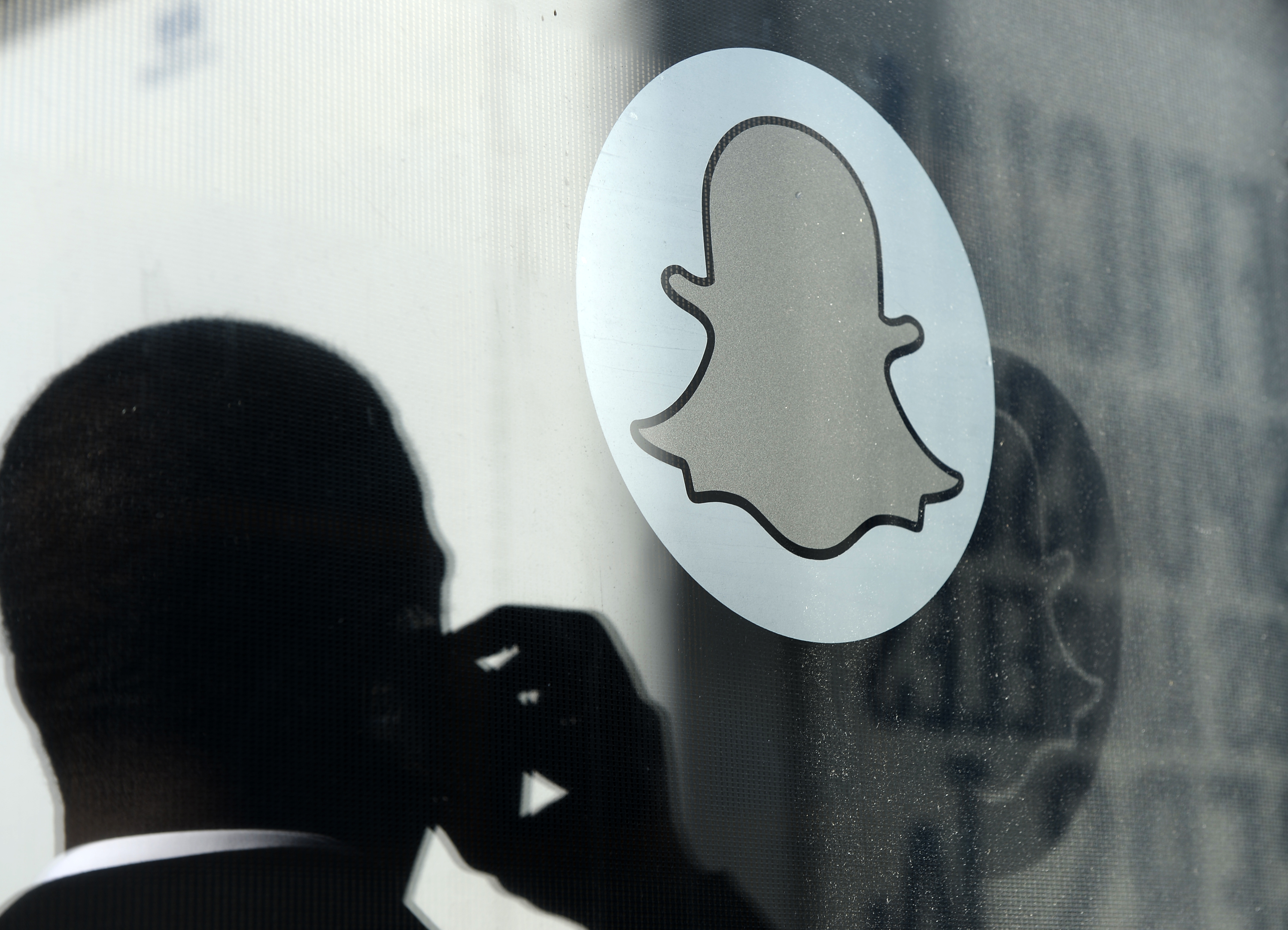 They really only get about one request from the police each day. (Photo: Getty)

When you send a naked snap of yourself, the last person you’re worried might see it is going to be the police (unless that body is a crime, heyo!).

Snapchat dropped their first transparency report yesterday as part of their new campaign to convince everyone not to be scared of hackers, cops and other people who want to get their hands on your snaps. The report shows how many times the police approach Snapchat to ask for user information, snaps and other data in the course of criminal investigations.

As it happens, the police simply aren’t that interested in digging through your intentionally ugly selfies. The number of requests from U.S. law enforcement is surprisingly low: a total of 375 requests between November, 2014 and February, 2015. For a little context, about 800 million snaps are sent every month.

You’ll notice that they comply with 92 percent of requests overall. Facebook’s number is about 80 percent. (Chart: Snapchat)

It’s relatively few requests compared to other social networks; Facebook processed 14,274 requests in the second half of 2014 alone. While there’s really no comparing the scale of Facebook—which has easily over five times as many users—to a smaller messaging company, Snapchat also isn’t collecting as robust a database of information.

This is the kind of data Snapchat is collecting every time you hit send:

If that seems like a lot, it’s really a joke compared to what Facebook and Google know—through their myriad apps and services—about your location, social connections, hobbies, interests, facial features, work history, education, family, web usage, shopping habits… we’re going to stop there before we start creeping ourselves out. 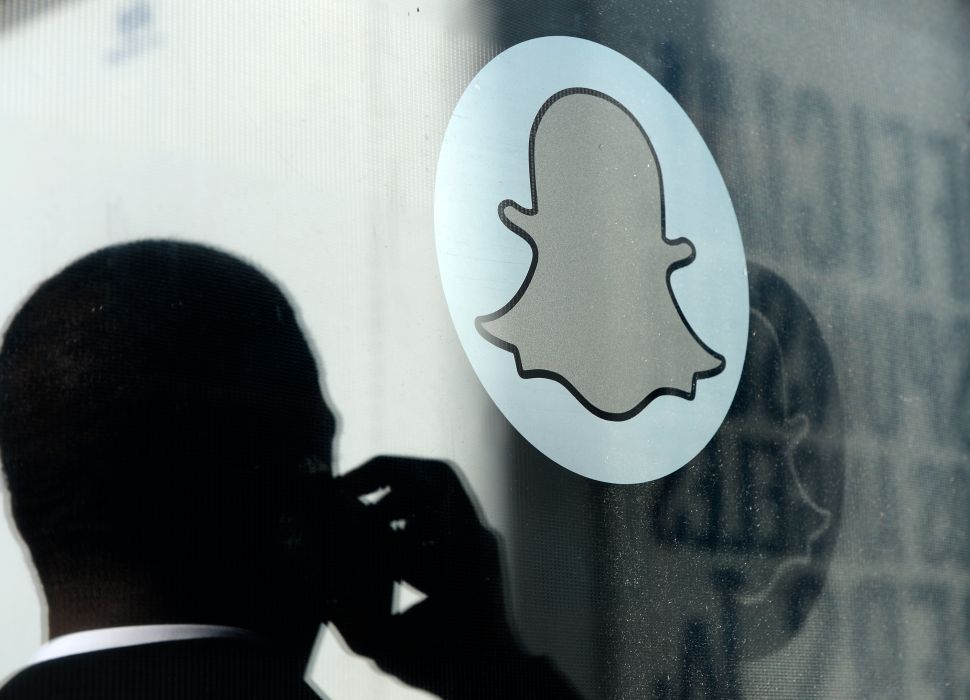