Councilman Ritchie Torres and Comptroller Scott Stringer joined other pols and tenant leaders to insist that the city put more money into its public housing—and stop taking so much out.

The officials and residents pointed to the New York City Housing Authority’s aging building stock, $16 billion in back repairs, yearly budget deficits of roughly $100 million and dwindling state and federal subsidies as reasons for the city to grant NYCHA and the more than 600,000 people it serves a permanent line in the budget. The alternative, according to Mr. Torres—chairman of the Committee on Public Housing—is to simply allow the authority’s 2,563 buildings to fall apart.

At a hearing of Mr. Torres’ committee last month, NYCHA Chairwoman Shola Olatoye testified that, though it has not granted her authority its own budget line, the city sinks roughly $210 million a year into the financially strapped public development corporation—but takes upwards of $288 million from it annually in the form of taxes and fees to various agencies. Particularly irksome to Mr. Torres was the $33 million payment in lieu of property taxes NYCHA makes to the public coffers each year.

Mr. Stringer recalled his office’s audit of NYCHA last year, which found that mismanagement had led to the authority failing to claim $700 million in federal funds. He also reiterated his calls for the annual surplus of the Battery Park City Authority be dedicated to NYCHA, to the tune of $40 million a year.

“What we seek to do today is bring dedicated funding to NYCHA. To make sure that every year there will be predictable money to bring to capital repairs and operating costs,” Mr. Stringer said, making an apparent allusion to Mayor Bill de Blasio’s ambitious affordable housing plan. “You can talk about affordable housing all you want. But if we collapse NYCHA, the poorest people in this city will never have an opportunity to live the New York City dream.”

However, Mr. Torres acknowledged that the city alone cannot compensate for the drop off in funding from the federal Department of Housing and Urban Development over the past 20 years. 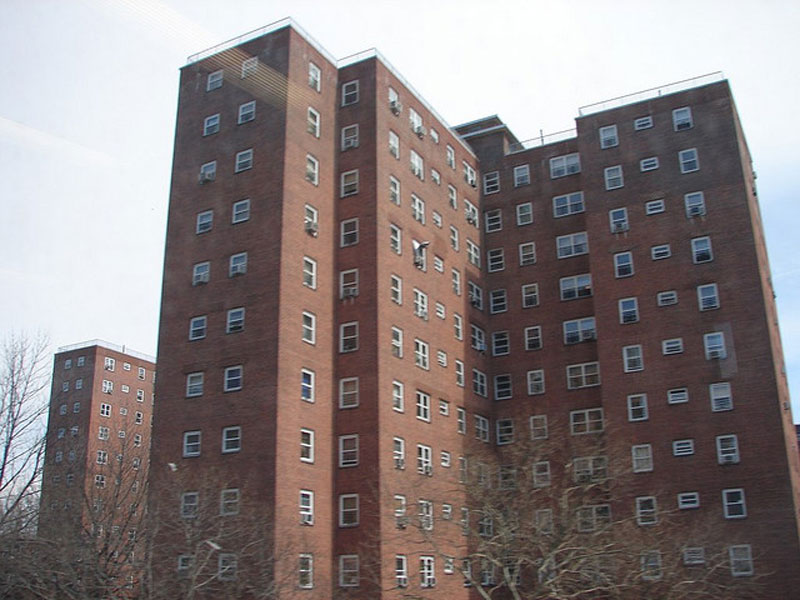