Next thing you know, The New York Times will change its motto to “All the News That’s Fit to Post.”

In yet another sign that the newspaper industry is no longer defined by the whole paper thing, The Newspaper Guild of New York has decided that from this point forth, it will officially be known as the The NewsGuild of New York. The Guild represents more than 3,000 journalists at many of the publications that are still represented by unions.

“The news is very much alive, but most of the newspapers that were around when we started are gone. From The Daily Beast to The New York Times, and pretty much everywhere between, more Guild members now work in 24-hour, increasingly-digital news environments,” Bill O’Meara, president of The NewsGuild of New York, said in an announcement. “But one thing that isn’t changing is the importance of a union to look out for news professionals and to make sure that careers in journalism are sustainable.”

The name change was decided by a democratic majority in a mail-in ballot. 407 members voted to drop the word paper, while 105 members voted against the change.

Staffers at Gawker announced earlier this month that they were attempting to unionize through The Writers Guild. Perhaps they were put off by the word paper in The Newspaper Guild’s name. 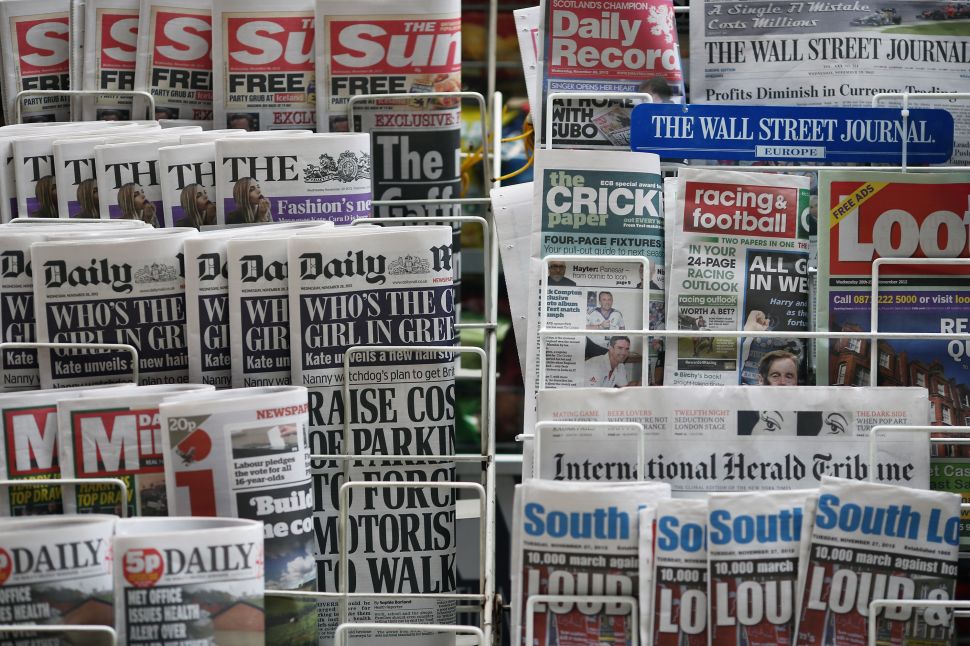