Take this with not only a grain of salt, but all the grains of salt. Every one you can find. This is TVLand, and announcements without official press releases in TVLand occasionally amount to nothing. But Brian Grazer, who is an executive producer on Arrested Development along with most popular thing on Earth, Empire, sounded pretty confident when he told Bill Simmons that 17 more episodes of Arrested Development are coming so stay tuned, people. It’s a very brief mention, but peep the vid down there in which Grazer drops the announcement, casual as hell.

“We’re going to do another 17 episodes. So, stay tuned for Arrested Development,” Grazer says, with no more information on how long we’ll have to wait or even if the episodes will be on Netflix.

We’ll get to the news in a second, but what’s with Bill Simmons blowing off the announcement completely? Like, you just got this exclusive scoop on your podcast and you’re like “Har har but how about Empire?” I don’t know much about Bill Simmons except he’s a sports guy and he started Grantland, but Jesus dude we get it people like Empire. Can you at least give us an “Oh, really?” when a major producer announces he’s producing an incredibly random number of episodes of a popular comedy.

But do I even want this? Do we as a society even want this? I had ressies about the whole thing both before and after the fourth season bowed on Netflix, and a large portion of the magic from the earlier seasons had gone the way of the banana stand. Even Netflix, right after releasing the fourth season, said it would be “extremely difficult to get the cast together” for more seasons, which was kind of the problem in the first place. Half the point of Arrested Development was the chemistry, and it’s hard to pull off chemistry in different studios.

But, we’re doing this again? We’re cutting and pasting actors appearing miles and months apart and calling it an ensemble comedy? Okay, fine. I will be cautiously optimistic, but only because the Arrested Development name is still something to get excited over.

Speaking of exciting, though, what do you think the cast of Empire is up to? 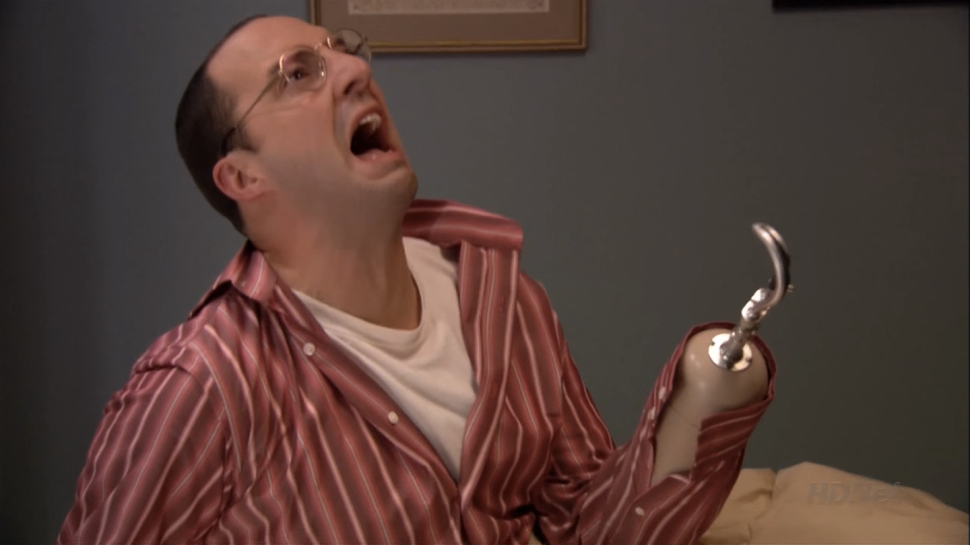