Armoni Sexton, Nazerah Bugg and Genesis Rincon had promising futures.  Armoni was 15 and ranked number two in the state in freshman basketball. He was considered one of the best players in his grade level nationally. He dreamed he would play in the NBA one day.  Armoni was the latest of three children mercilessly gunned down in Paterson over the last nine months. Their promising futures cut devastatingly short by stray bullets.

The threat of violence looms over neighborhoods forcing citizens to live under siege. It is a burden urban communities have carried for far too long. For the families shattered by gun violence, the burden is even greater.

Across the nation, urban cities are disproportionately affected by the rise of gun violence, gangs, drugs and, even worse, hopelessness as it pertains to unrelenting problems of unemployment, homelessness and poverty.  Gun violence claims tens of thousands of lives in a year in America with most of the victims between the age of 15 and 24.

There are far too many ailments plaguing our communities fueling restlessness and increasingly violent behavior. We unfortunately can’t lay blame on one societal ill.

Here in New Jersey, we face more than our share of obstacles in combating gun violence.

For instance, education funding has remained at the same levels for over 75 percent of school districts in the last three years. Continuing the practice of flat funding education is crippling school districts as expenses rise for supplies, training, technology, transportation and salaries.  School districts continue to be penalized for low pupil attendance due to ambiguous funding requirements in the school funding formula. Some schools have seen drastic personnel cuts. The city of Paterson alone will see 369 layoffs to educational staff in the next year. Funding for recreational programs continue to be cut within municipalities, which are critical to keeping students productive and off the streets.

The endless concerns regarding education in our communities is further exacerbated by the downsizing of local police departments, rampant gun and drug trafficking, a rapidly spreading heroin epidemic, and a lack of viable job opportunities.  The result is exactly what we are seeing an increase in violence and a general lack of hope and respect for life.

To mend New Jersey’s communities, some solutions are blatantly obvious. Funding education more than just efficiently but sufficiently is certainly a good place to begin. Give educators the funding they need to engage students and prepare them for college or work. Also, providing more support to law enforcement and strengthening police presence in our communities must be top priority.

Of equal importance, we must support existing and encourage the start of new community organizations.  The afterschool recreation activities, homework help and breakfast programs many New Jerseyans have benefitted from were the ideas of local community organizations that saw a need and worked to meet it.  An example of this is Paterson’s Team H.O.P.E, which organizes numerous events to encourage pride in all Paterson residents for their neighborhoods.

In Trenton, the fight for job creation, stricter guidelines at drug treatment centers, stronger gun control measures, fully funding education and restoring vital community programs will continue on. However, I ask fellow lawmakers to keep one thing in mind while we debate over issues: innocent lives are getting caught in the crossfire of gun violence. We must do more.

Each time we lose an innocent child to senseless depravity, we lose hold on the communities we were raised in and have worked generations to build.

It costs $53,000 to house a prisoner for one year in New Jersey. To educate them and prepare them for a promising future, it costs a little less than $19,000 a year.  It’s simply more sensible to invest in a child’s education now rather than the prison system later.

We must reclaim our communities from gun violence for the sake of our children. The steps we take now will help to ensure that every child’s “promising future” remains promising; and, one day, each child has a chance, and are prepared, to pursue their dreams.

Benjie E. Wimberly is an Assemblyman from the 35th District representing Bergen and Passaic Counties. 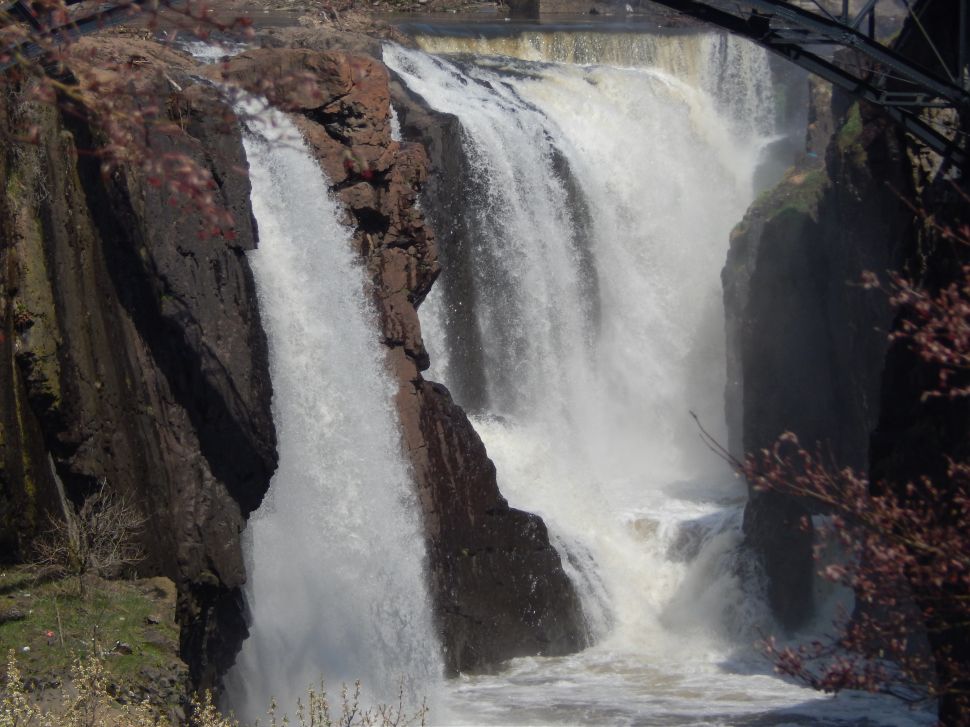