Embattled U.S. Senator Bob Menendez (D-NJ) condemns the Obama Administration’s efforts to normalize relations with the communist island country, but New Jerseyans side with the President.

By a margin of 64-28%, the voters of New Jersey want the United States to re-establish diplomatic ties with Cuba, according to a Quinnipiac University poll out this morning.Sixty-percent of Democrats agree with Obama, not Menendez, on the issue. Republicans polled disapprove 57-35%. 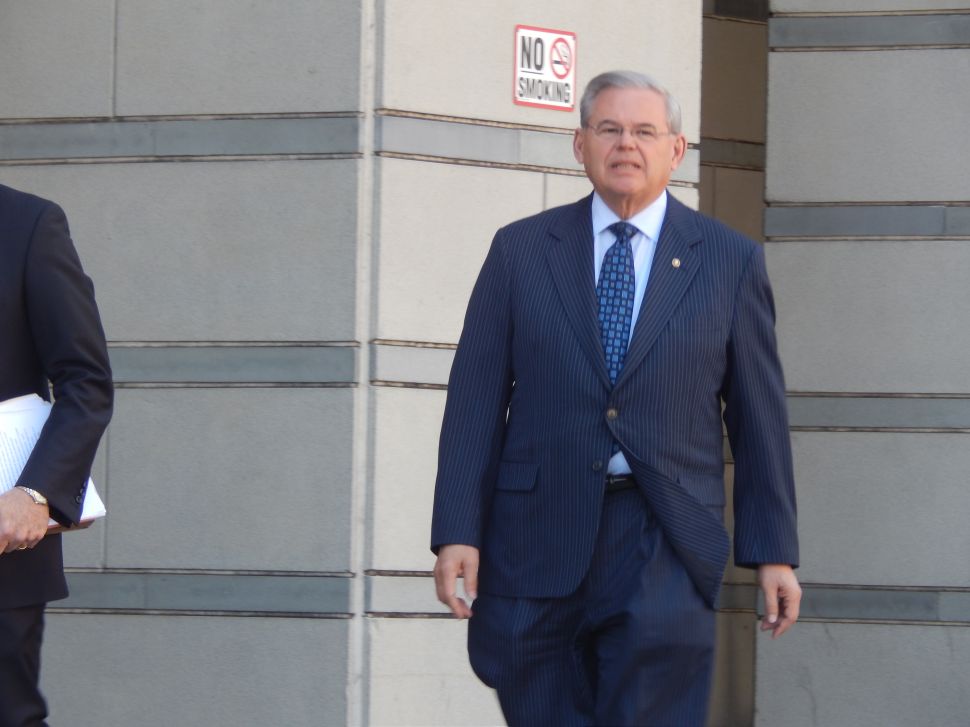