The Robert Rauschenberg Foundation has announced that a trio of high-powered galleries will now represent the estate of the artist worldwide: The Pace Gallery, which has branches in New York, London, Hong Kong, and Beijing; Gallery Thaddeus Ropac, which is situated in Salzburg and Paris, and Galeria Luisa Strina, which is located in the teeming metropolis of Sao Paulo. The news is a shake-up on the gallery circuit since Rauschenberg’s estate has been represented by Gagosian Gallery since the artist’s death in 2008.

In a statement, David White, the Foundation’s senior curator, who had a 30-year working relationship with Rauschenberg, stated: “It was always invigorating to embark on new adventures with Bob and his art. I’m excited to participate with these galleries in developing exhibitions that demonstrate Bob’s amazing use of images, materials and techniques.”

And develop exhibitions they will!

Each gallery has a major exhibition planned over the next few years. Pace will present an exhibition of late works in the fall of 2015 to commemorate what would have been the artist’s 90th birthday. Ropac has a show in Paris planned for October 2016. An exhibition at Luisa Strina—details are still to be determined—will be Rauschenberg’s first gallery show in South America. On top of all that, Pace and Ropac will co-present the artist’s work at Art Basel in June 2015.

Since acquiring the assets of Rauschenberg’s estate in 2012, the Foundation, headed by president and chairperson Christopher Rauschenberg (that artist’s only son) has placed pieces in the collections of major museums in New York, including the Guggenheim, the Metropolitan Museum of Art, and the Museum of Modern Art, as well as other U.S. institutions. The foundation also boasts a residency program in Captiva, Florida, and offers philanthropic support to both artists and institutions alike. It is currently working on an extensive catalogue raisonné on the artist. 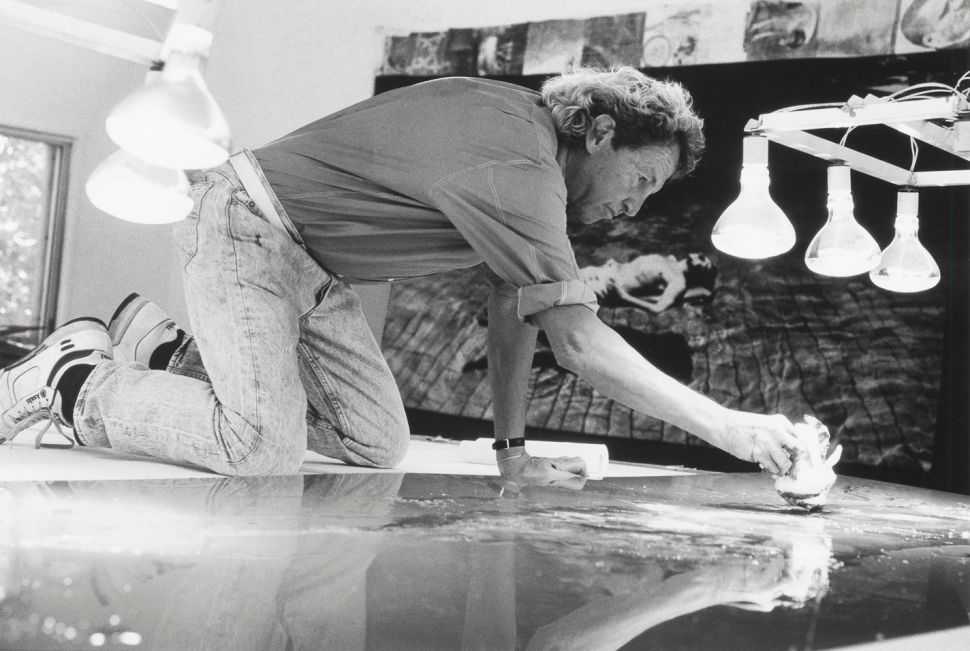