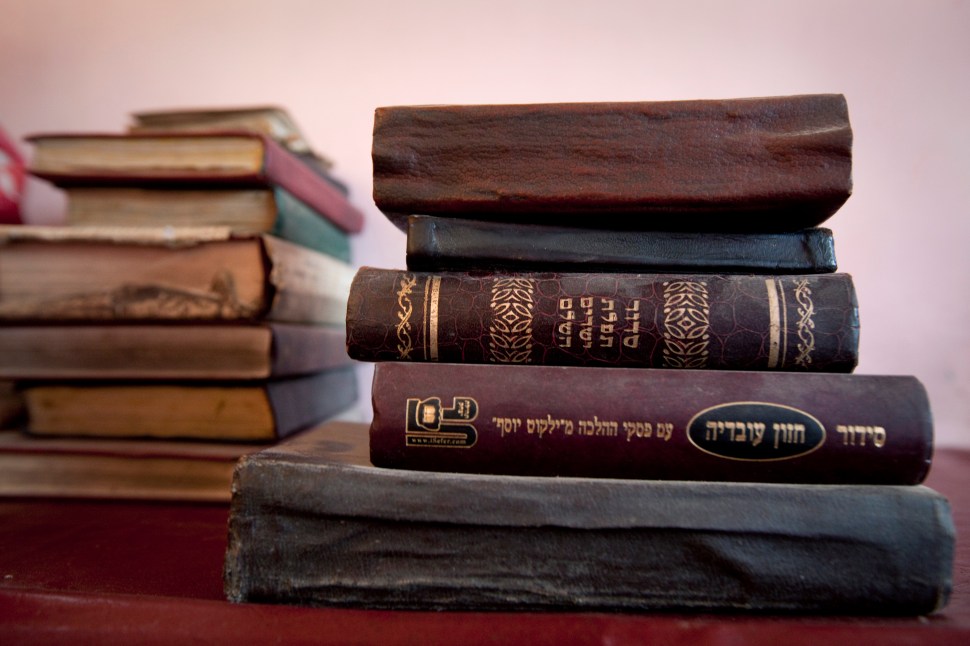 Maybe you know the place.

I.L. Peretz Square, precisely at the point where Houston Street meets First Avenue on the Lower East Side. In that area, though more particularly a bit north on Second Avenue, there used to be Yiddish theaters and Jewish restaurants, and circling that hub, tens of thousands of people who read and spoke—and wrote—in the mother tongue. Mama loshen, it was called. Of course, that was the tongue taken sentimentally. But it had a serious side, too, very serious, in theatre, literature, politics, the psychological life—the wide-ranging culture of what was certainly the most urbane immigrant population, most poor, some not, ever to come to America. Yiddish was its prime language, its existential expression, in love and hatred, sadness and laughter, the deeply personal and the abstruse abstract.

Peretz Square is quite ramshackle now, and it has been ramshackle for almost as long as I remember, although it is apparently being rehabilitated from the abuses small public enclaves routinely suffer in big cities. Drugs, for example. But my memory goes back to November 23, 1952, the festive day when perhaps10,000 people came to dedicate the site to the memory of my ancestor and to his work. As it happens, I, barely 13, spoke…in Yiddish for maybe as long as ten minutes. I do not remember what I said. And I do not recall who else had the microphone.

To be sure: The New York Times did not cover the  event, though the Yiddish press—the Zionist Tog, the socialist Forverts, the religious Morgen Zhornal, the Communist Freiheit—certainly did. (Let me remind you that there were two communist congressmen from New York City in those days.) The event, at least as I recall it, was a children’s and teenagers’ event, from the already declining numbers of kids who attended (each weekday after public school) the Yiddisheh schules from every political dispensation and cultural precept on the Jewish street. These are virtually all gone now, although there is still a sanctuary (or two, maybe three) where secular young families raise their children in the Yiddish language and Yiddish culture. Not the uncultured and vulgar Yiddish of the hassidim.

Yiddish literature goes back to the early sixteenth century. But its moderne flowering did not begin until the mid-nineteenth with a literal trio of generations: the grandfather, Mendele Mocher Sforim (“Mendele, the seller of books”) and the grandson, Sholem Aleichem (“good day, good night, peace be with you.”) Between them was a person who neither needed nor desired a metaphor or simile to encapsulate his meaning in the Jewish literary saga. His name was Yitzhak Leibush Peretz, born in Zamoscz in 1852, died in Warsaw in 1915. (Google tells us that “Marty Peretz” was his son! I swear it’s not true!)  I hesitate to ask whether anyone now reads Mendele other than Ph.D. students. And Sholem Aleichem is now popularly confounded almost entirely, alas, with the musical show and film, “Fiddler on the Roof,” which itself has been analyzed and psychoanalyzed, sociologized and politicized.

Still, make no mistake about it: Sholem Aleichem was less a comic writer than a social thinker whose deftness with words and human situations envisioned the unenvisionable for his people, minus the truly unenvisionable. Jeremy Dauber, who was my student at Harvard and is now professor of Yiddish literature at Columbia, has just published The Worlds of Sholem Aleichem, an intricate testament to the symbiosis of laughter and tears, as in Mark Twain and Gogol.

A sometime professional lawyer, Peretz made his living as a functionary of the Jewish community of Warsaw. He believed that the Jews were a nation, spread out but a nation nonetheless. He was associated with Zionism but not a Zionist and has been punished by the Israelis with dingy streets named after him, especially in Tel Aviv. (More glossy thoroughfares are named, as just one instance, after Ludwig Zamenhof, the Jewish founder of the international language Esperanto whose enthusiasts included the Ayatollah Khomeini and George Soros.) Peretz, an off-and-on-again socialist, was certainly not a Bundist, those hidebound socialists who envisioned a Jewish polity with Yiddish as its lingua franca from the western borders of Poland to the steppes of Russia -and, if not there, in the Pampas or Manitoba…or maybe in Michael Chabon’s Yiddish Policeman’s Union in Alaska after the destruction of Israel, a weird and bitter projection even for a novel. They did not see the coming of Hitler even after he had come. (In their weekly newspaper, the Forward, there still linger choleric resentments against Zion).

Except for a little writing in Hebrew, Yiddish was Peretz’ chosen tongue; one might even say anointed. One compendium of these writings goes to fifteen volumes: short stories, novellas, drama, poetry, songs, travel journeys, essays, memoirs…and translations into foreign tongues. A compendium, The I.L. Peretz Reader, has been assembled by Ruth Wisse who until her retirement last year was professor of Yiddish Literature at Harvard. She has also written the authoritative I.L. Peretz and the Making of Modern Jewish Culture. Newly resident in New York, Wisse knows as much about Peretz as anyone alive, probably more, and she writes with the elegance and discipline appropriate to the subject.

The themes of Peretz are many. But they are all encapsulated in his first published writing, the poem “Monish,” and these beginning lines can introduce you to his whole life.

Life is like a river;/ we are fish./ The water’s wholesome and fresh/ and we would swim forever,/ but for a black figure/ on the riverbank.

You know who the black figure is even if it changes his colors to gold and red. Maybe you also know “Bontshe Shvayg” and “Three Gifts,” “If Not Higher” and “Yom Kippur in Hell.” But there are dozens of others, each slightly different in tone and in temperament, in the conception of the beginning and in the imagining of the end. Peretz did us the kindness of writing his “Memoirs,” and they are included in Wisse’s collection. They can prepare you for darkness and for light in the history of the Jews.

After Peretz died in 1915, his second wife Helena came for some time to Levertov, near both Lublin and Chelm (!), where my mother’s family (and my father’s family, too) lived. Helena was my mother’s French teacher, and she cautioned my mother not to speak Yiddish on the street. “Speak French,” she instructed. I think Helena died before the war began. His son lucien (a not quite jewish name) died in the catastrophe. 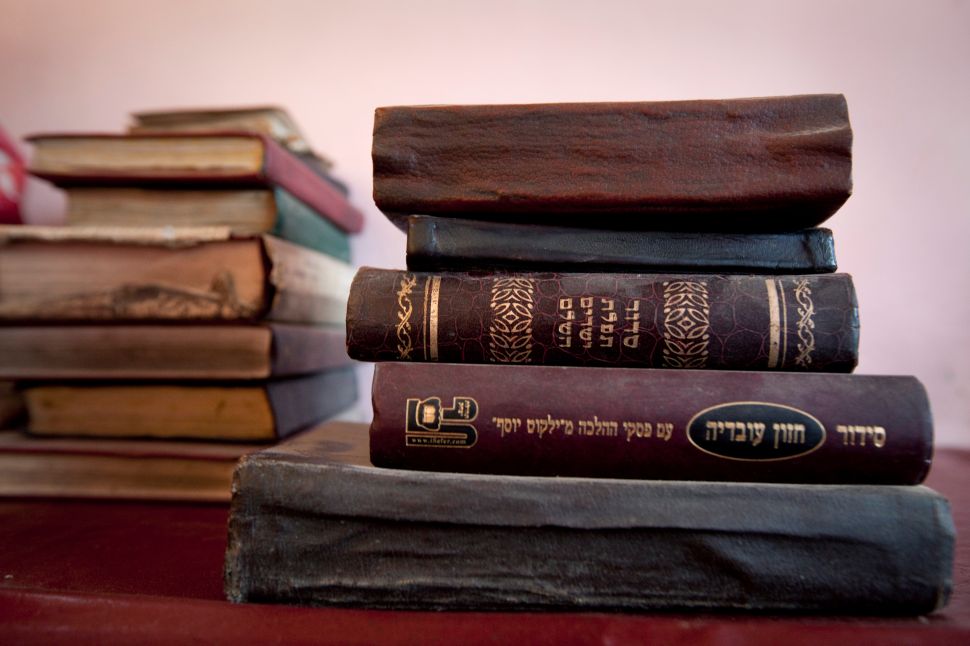