Speaking at a panel discussion at New York Law School, Ms. Godsil suggested the city could harness tax value from new developments in up-and-coming neighborhoods and dedicate it to financing the construction of new low-cost apartments nearby through a program called “tax increment financing”—thus preventing displacement of local residents.

“The basic idea is you can actually put a kind of a wall around a certain area, and capture the increase in taxes from a particular project,” said Ms. Godsil, who also serves as a professor at Seton Hall Law School in New Jersey. “You could measure the increase in values being created and use the tax dollars that result from that increase in value for some specified purpose.”

Ms. Godsil cited Brooklyn Bridge Park, where revenues from a luxury residential building are being used to finance the creation of new green space on old shipping piers, as an example. Similar models have been used to build affordable housing in San Francisco, and part of the financing for the 7 train expansion comes from a projected increase in property tax revenues in neighboring areas.

Creating and implementing such a plan, however, falls outside the purview of the Rent Guidelines Board, which sets the annual price increase on the city’s roughly one million rent-stabilized apartments. Daniel Hernandez, deputy commissioner for neighborhood strategies at the Department of Housing and Urban Development, was also on the panel, and suggested that isolating and dedicating revenues on a neighborhood by neighborhood basis could be politically contentious.

“They’re very political instruments as well, because oftentimes if there’s a TIF in a certain area, people know in the city those funds, the value that’s being captured and projected is being captured just in a particular area and not benefiting the broader city,” he said, adding that his department is working on an encompassing city-wide strategy with the mayor’s ambitious plan to create and preserve 200,000 units of affordable housing. “Where we are trying to target in the five boroughs and a multitude of neighborhoods, my gut tells me that what we really want to focus on is how everybody contributes to diversity.”

Ms. Godsil, a longtime liberal advocate on housing and civil rights issues, wrote at some length about tax increment financing before Mr. de Blasio appointed her to the board last year. 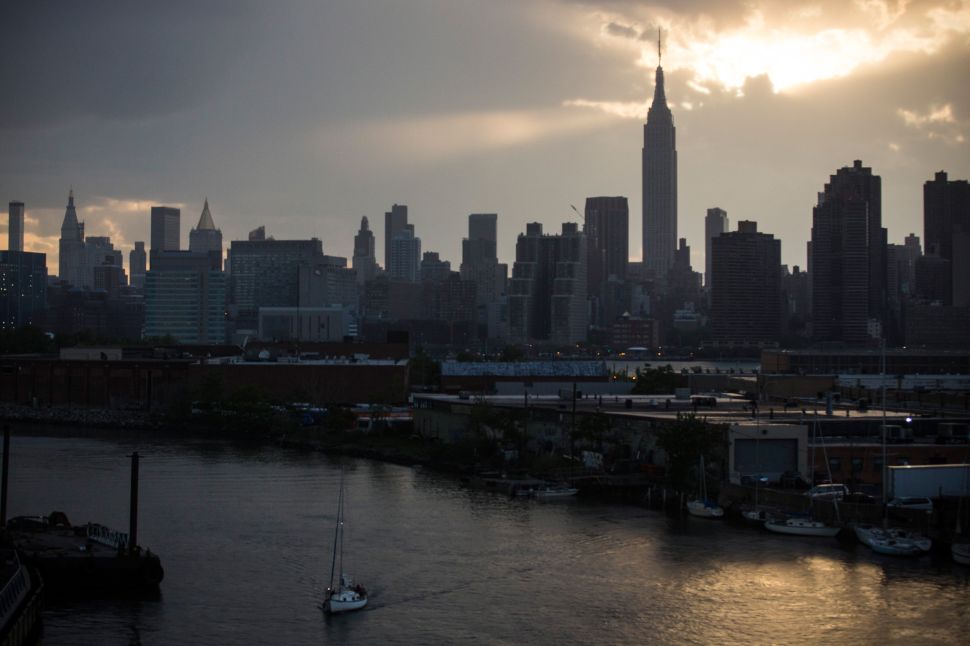