Philippe de Montebello, who oversaw the Metropolitan Museum of Art for decades, is coming out of semi-retirement to chair The Hispanic Society of America, the Wall Street Journal reported.  The Washington Heights museum and library holds grandiose art pieces and manuscripts from Spain, Portugal and Latin America, including masterpieces by Velazquez.

However, the museum lacks a support structure that could boost the visibility of the institution and honor the great works displayed in it—in a 2012 piece, the Observer wrote that the number of visitors to the Society had decreased more than 50 percent since the 1950s.

Mr. de Montebello said he wishes to provide the attention that the museum deserves. “I am on a mission to lift the profile of this museum,” he said in an interview with the Journal. “I’ve always felt so frustrated that an institution that has not one, or two, but three paintings by Velázquez should not be known.”

One of his proposals include a $5 million renovation project of a location adjacent to the museum, which would allow the museum to host exhibitions that regularly change.

Mr. de Montebello, who is currently a history and culture of museums professor at New York University, will serve as the successor to George B. Moore who maintained the position for 10 years. 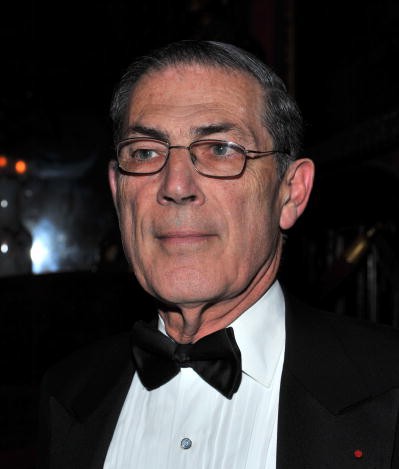