The fight for restitution of Nazi-looted art assets is moving into a new phase, and into new territory, according to cosmetics mogul and art collector Ronald Lauder. After years of pursuing treasure-trove assets in Austrian and U.S. museums, the reclamation fight now heads deeper into Germany, he said.

The “next thing” that’s going to happen, explained the collector, who is also the head of the World Jewish Congress, “is that the German government is putting together a panel that is going to look into the provenance, study the provenance, of every work in German museums.”

Will that result in the rediscovery of some masterpieces? “They’ll find something,” he told the Observer. “The great works of art [that are missing] are known.”

Mr. Lauder spoke to the Observer following a press conference at his Neue Galerie museum in New York for the Helen Mirren film Woman in Gold, which “stars” the painting. The film dovetails neatly with a Klimt exhibition at the Neue that highlights the work and runs through early September. (See related article: The Remarkable Story of the ‘Viennese Mona Lisa’ and It’s Recovery From Nazi Hands)

Meanwhile, Mr. Lauder remains a spokesman in Nazi art disputes and considers the matter, 70 years on, far from resolved, fairly or at all. “Today in German museums there are many, many paintings [that were looted] from German homes. It is extremely difficult” to reclaim them. “Many of them are in Switzerland.”

He added: “Now we are facing a different problem: The statute of limitations.” But these artworks, he said, “are prisoners of war.”

So, what’s next? There’s the Norton Simon, which has refused claims on Lucas Cranach works on the legal grounds that the statute of limitations has run out.“

And the Tate has a [looted] Constable—I don’t know why they won’t give it back,” he said. “They should.” 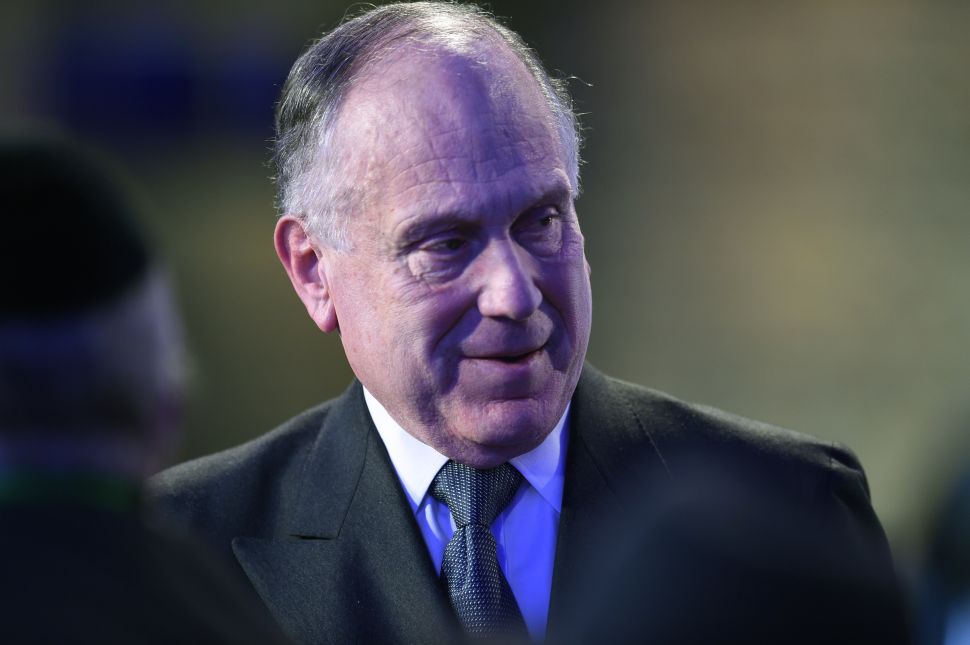