Secret, the anonymous messaging app that got a lot of money and buzz when it launched in January 2014, is shutting down.

“This has been the hardest decision of my life and one that saddens me deeply. Unfortunately, Secret does not represent the vision I had when starting the company, so I believe it’s the right decision for myself, our investors and our team,” CEO and co-founder David Byttow wrote in a post on Medium after BuzzFeed broke the news.

My father once told me that the art of attending a party is knowing when to leave. That's certainly resonated with me the past few days.

Secret received a total of $35 million in three rounds of funding over its short life. In December, Gigagom (RIP) speculated about the fate of the anonymous app and cast doubt on its future.

“Secret, Inc. still has a significant amount of invested capital, but our investors funded the team and the product, and I believe the right thing to do is to return the money rather than attempt to pivot. Innovation requires failure, and I believe in failing fast in order to go on and make only new and different mistakes,” Mr. Byttow wrote, going on to promise some transparent analysis of those mistakes. “Over time, I plan to publish postmortems so that others can learn from the unique mistakes and challenges we faced and the wisdom gained from such an incredible 16 months.”

Meanwhile, Whisper, the other anonymous secret sharing app, is looking pretty good in comparison. In March, The Guardian officially walked back its attention-grabbing allegations that claimed that Whisper wasn’t actually as anonymous as promised. 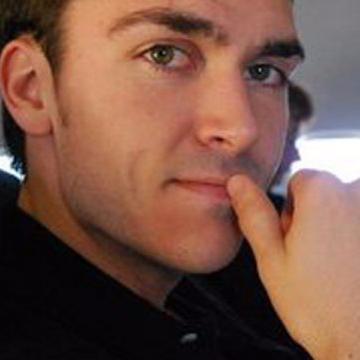