Council Speaker Melissa Mark-Viverito insists that the city ought to hire 1,000 more police officers after years of decline in NYPD head count. She’s right, but what makes her argument all the more noteworthy is her resume. Suffice it to say that she is not a stereotypical law-and-order conservative.

The speaker got started in political life as a community activist and as an organizer for Local 1199 of the service employees international union. As a backbench member of the Council, she focused on tenant issues and environmental initiatives. She was among the founders of the Council’s Progressive Caucus.

Last year, as the chosen leader of a new, self-consciously progressive Council, Ms. Mark-Viverito joined in protests against the death of Eric Garner. Her legislative priorities were aligned with groups pressing for more spending on social programs, not on public safety.

Small wonder, then, that some of the speaker’s allies are surprised—and not a little annoyed—to see her expending political capital on behalf of more police rather than more-traditional progressive concerns. One ally told The New York Times that many of the speaker’s friends would rather “change the culture of the police” before hiring a thousand new cops. Another advocacy group complained that adding “1,000 more cops is not progressive.”

That depends on your definition of progressive. Public safety, particularly in poorly served neighborhoods, is as progressive as any high-minded social program.

Labels aside, the speaker clearly is intent on pressing the issue, despite the opposition of Mayor de Blasio and those who sneeringly complained that Ms. Mark-Viverito was prepared to sacrifice community programs for community policing. She deserves credit for standing firm in the face of criticism from other self-styled progressives who have a hard time admitting that effective policing has a positive impact on those most affected by crime—the poor and underserved.

Surely nobody wishes a return to the bad old days of high crime and low police head counts. The speaker is right to press for more cops, and her critics are wrong to insist that somehow she has betrayed her progressive ideals. 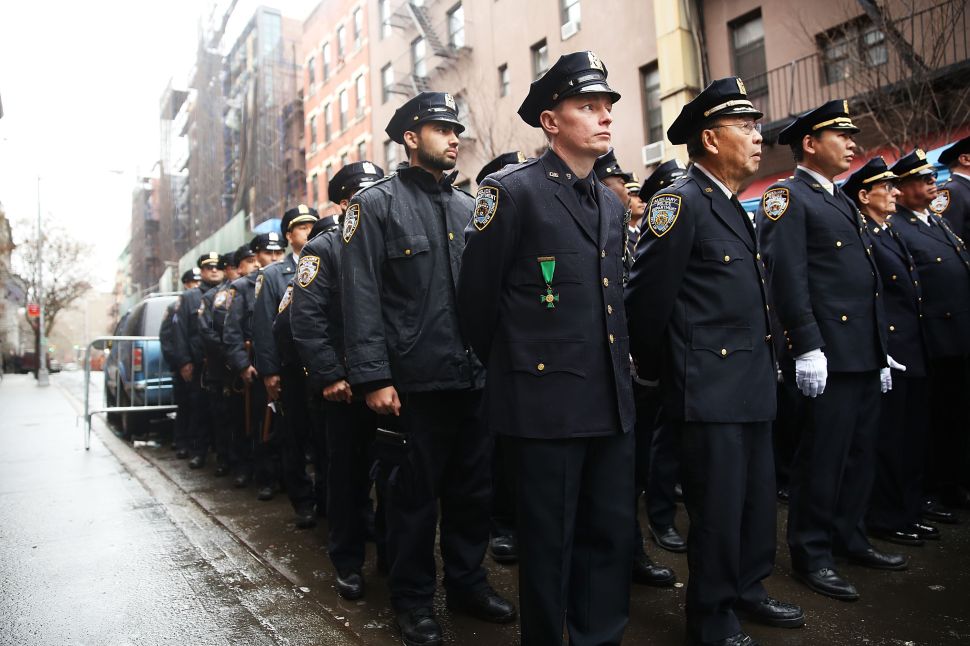