We already knew Thomas Jefferson and James Madison were rolling over in their graves.

Maybe this isn’t either, however, the U.S. Constitution and Supreme Court indeed baffle many adults in New Jersey, who do not know basic facts about those American pillars, according to research by two Stockton University professors.

In a statewide poll today assessing the public’s knowledge of the Court and Constitution, more than half (54 percent) could not name a single Supreme Court justice, and 62 percent did not know that nine justices serve on the Court. Only 26 percent were able to identify John Roberts as chief justice of the United States, although 46 percent correctly picked him out from a list of names read to them.

Sixty percent incorrectly believed the Constitution explicitly protects against discrimination based on sex, although the Equal Rights Amendment was never approved in enough states to amend the Constitution.

“It is disturbing that a majority of the public believes that our Constitution contains explicit protection against sex discrimination in the form of an Equal Rights Amendment when, in fact, it does not,” stated Linda Wharton, whose scholarly research and writing focuses on issues of state and federal constitutional law with a special concentration in the law of gender discrimination.

The report, Understanding the United States Constitution and the Supreme Court: A Survey of New Jerseyans, is found at stockton.edu/hughescenter.

While majorities of respondents did not know these facts, at least 75 percent correctly identified the ways in which Supreme Court justices are appointed and the U.S. Constitution is amended, demonstrating knowledge of how the processes work. Those who were taught civic education in school fared better than those who did not.

The research by Linda Wharton and James Avery, both Stockton University Political Science professors, was sponsored and is being published by the William J. Hughes Center for Public Policy at Stockton. The findings are based on a survey of 806 New Jersey adults conducted by the Stockton Polling Institute Sept. 16-23, 2014. Live interviewers on the Stockton campus called landline and cell phones. The poll’s margin of error is +/- 3.5 percentage points.

The researchers’ study builds upon earlier research that found similar gaps in public knowledge. A 1989 survey found that 71 percent could not name a single justice on the Court, while 54 percent could identify Judge Wapner as the judge on “The People’s Court” TV show. A 1998 National Constitution Center survey found more respondents could name the Three Stooges than could name the three branches of government.

Such findings led Congress in 2004 to establish Constitution Day – a day of civic education – on Sept. 17 each year.

Wharton has led Stockton’s Constitution Day for 10 years. She also serves as the coordinator of the Political Science program and teaches courses in Constitutional Law, Women and the Law, Civil Liberties, Advanced Constitutional Litigation and Gender and Political Action.

“The report points to the need for more than one day for the Constitution. Knowledge of the Constitution and the Supreme Court should be a key component of civic education,” said Wharton.

Other findings of the poll include:

However, the researchers pointed to some positive findings. Eighty-five percent knew that the Constitution can be amended, and 75 percent correctly identified that a two-thirds vote of the House and Senate and ratification by three-fourths of the states are needed. Another 75 percent knew that Supreme Court justices are nominated by the president and confirmed by the U.S. Senate. More than three quarters believe that presidential and U.S. Senate candidates’ positions regarding appointments to the Supreme Court are important for voters to know.

“These findings are encouraging in that while people may not know all the facts and names, they understand the basic processes involved in the system,” said Dr. Avery, who teaches Research Methods, Public Opinion, Campaigns and Elections, Unequal America, News Media and American Public, Introduction to American Politics, and the Political Science Senior Seminar.

Data analysis by Wharton and Avery also shows that respondents who reported having studied the Constitution or the Supreme Court (44 percent) at any level of schooling answered significantly more questions correctly than those who did not take courses in the subjects.

Regarding public opinion about the U.S. Supreme Court:

Stockton Polling Institute of the William J. Hughes Center for Public Policy (www.stockton.edu/hughescenter) conducted the poll of live interviewers on the Stockton campus, calling both landlines and cell phones from September 16–23, 2014. The poll was conducted with 806 adults who reside in New Jersey. The poll’s margin of error is +/- 3.5 percentage points at a 95 percent confidence level. MOE is higher for subsets. Data are weighted based on United States Census Bureau demographics for the New Jersey population. 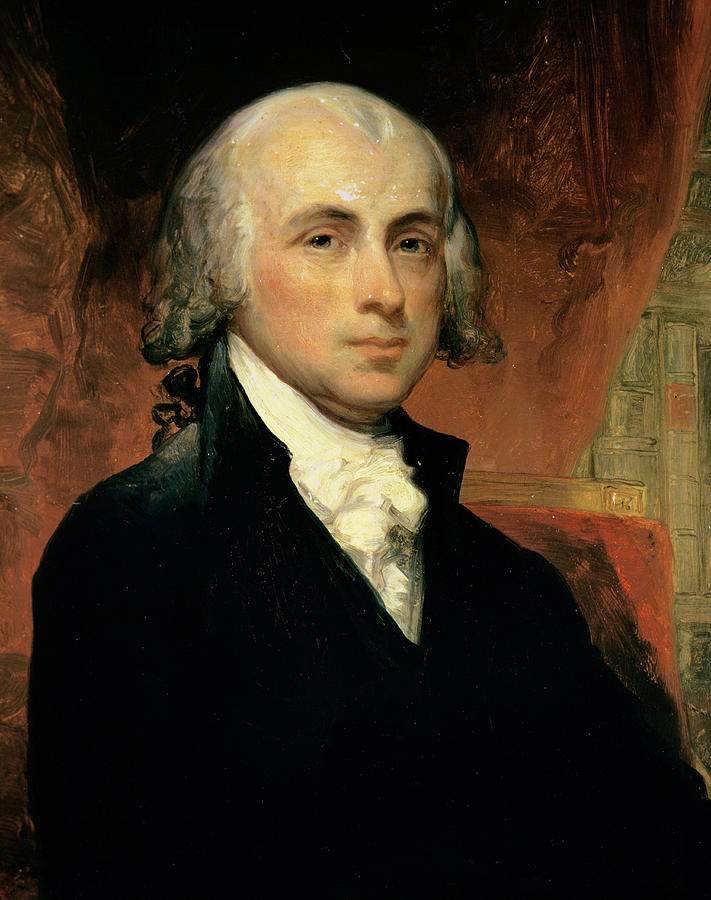