“What’s happened to you is rare,” my friend Mark said to me one day while discussing what had happened to me over the past year and a half. I had no idea that a blog I’d started only 18 months ago would turn into this.

It felt like a bit of a whirlwind. After getting published and building an online business, I was able to replace my wife’s income, then mine, and then it kept growing. Here I was: 29 years old, married with a baby on the way, at the precipice of my dream. I just needed to leap.

“How did you do it?” my friends ask when they find out that in less than two years, we tripled our income with a business that requires less than a few hours a week to run. And the answer to that question is complicated, because the truth is what I did is not as important as how I did it.

The surprising secret to quitting your job

Since quitting my job and building a lifestyle business, I’ve seen others attempt to make a similar transition. And sadly, most fail. The reason is often due to the way they do it.

Over the past few years, I’ve encountered hundreds, if not thousands, of people living their dreams, and they’ve all told me more or less the same thing: none of this happened the way I thought it would. The secret to discovering your life’s work is the way you get there just might surprise you.

There were three lessons I learned in making my own transition to work I love, and they’re the same ones I’ve heard echoed over and over from those who doing meaningful work in the world. And as I indulge my habit for obsessively reading biographies of famous people, I wonder if they just might be the norm instead of the exception.

Don’t make a plan, listen to your life

We love to plan things, to set goals and dream, believing if we could just envision the right future for ourselves, then we could achieve it. But life seldom goes according to plan.

“Before I can tell my life what I want to do with it,” Parker Palmer wrote, “I need to listen to my life telling me who I am.” In other words, activity follows identity. Before you decide to quit your job, you should pause and ask yourself, “Who am I, really?” Understanding who you are will help you figure out what you’re meant to do.

For seven years, I dreamed of what I wanted to do with my life, while not really understanding that my purpose was right in front of me. While working as a nonprofit marketing director, I often found myself writing in my free time — as a distraction.

The more I paid attention to this passion, the more I realized it was what I really wanted to do. By listening to my life, I realized my current job was a shadow of my true calling.

Most people think that at some point you “just know” what you’re supposed to do with your life. Hollywood movies and documentaries of famous people explaining how they always knew what they wanted to be propagate this myth. But the problem is most of us don’t feel this way.

Most people, I think, feel stuck in a dark room, scrambling around in search of a light switch. And the reality is most of us won’t find it.

For the longest time, I refused to change my situation, thinking that I needed clarity before I would act. But then I discovered a quote from Mother Teresa that changed my perspective: “I have never had clarity; I have only ever had trust.”

She was responding to a man asking her to pray for clarity for him. She refused, saying she would instead pray for him to have trust. I wondered what that meant for me and the decisions I was refusing to make because I was waiting for more clarity.

I didn’t realize that I wanted to be a writer until I started writing. The more I did it, the more I loved it. We tend to think that practice is the means of getting good at something, but I have also found it is a great discovery tool, as well. Practice will help you understand what you should and should not be doing. In my case, the more I wrote, the more I wanted to write.

This is true for so many other successful people who quit their jobs and chased their dreams. They didn’t know what to do. They acted in spite of not knowing. And they learned an important lesson, as I did, along the way: clarity comes with action.

“Leap and the net will appear” is great advice for a coffee table book, but it’s not always the most practical path for chasing a dream. In my case, I was wasting countless opportunities to practice, using the resources available at my day job.

When I realized I wanted to be a writer, I went to my boss. Through a series of conversations, we decided to move me out of the marketing department and into a new position. As the new communications director, I was able to build a new team to serve the organization, while honing my own skill of writing.

A year later, after I had built that team and then replaced myself with a junior director who could take my place, I gave my notice. My boss, who had mentored me for years, told me that he was proud.

If you are stuck in a job you don’t love, don’t wait for the right escape hatch. Use your current context to prepare for the work to come. Instead of taking a leap, try building a bridge. Don’t wait for clarity; act in spite of not knowing. And don’t worry about planning every step of the way. Listen to your life, and you will begin understand what you’re supposed to do.

Yes, it’s rare when a person discovers what they’re meant to do. But maybe if more people did this things, it wouldn’t have to be.

Jeff Goins is a writer, speaker, and entrepreneur. He’s the author of The Art of Work. 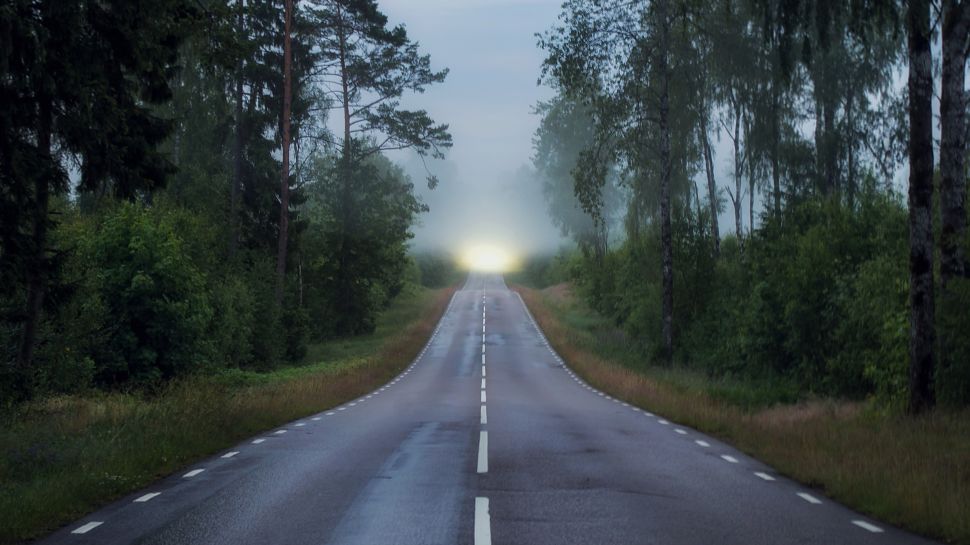