As the Landmarks Preservation Committee celebrates 50 years of protecting the city’s architecture with the landmark law, the Museum of the City of New York has dug up everything from archival photographs to blueprints for its new exhibition Saving Place: Fifty Years of New York City Landmarks, taking a look back at the beloved edifices—both old and new—taken for granted across the city.

“New York is a city that goes through a lot of changes,” Donald Albrecht, the museum’s Curator of Architecture and Design told the Observer. “And there was a group of people at the beginning of the 20th century who felt that that kind of change had to be managed in such a way that historic buildings could also be preserved in the wake of the changes that were taking place in the city.”

A surge in the New York City economy following the Second World War prompted buildings to be torn down for development. “Famous of which was the Pennsylvania station,” Mr. Albrecht said. “And that, more than any other single building, became the sort of straw to break the camel’s back and there was a groundswell of movement among preservationists.” In turn, the demolition of Penn Station led Mayor Robert F. Wagner to sign the Landmarks Preservation Commission in 1965, permitting refuge of the historical landmarks of New York City—even with the landmarks law, spots like the old Metropolitan Opera House were torn down, having not met the required criteria that defined a ‘landmark.’

To become a landmark, a building must be over thirty-years-old, and any changes to it going forward have to approved by the Landmarks Preservation Commission. Additionally, historical districts such as Brooklyn Heights, are neighborhoods protected under the Landmarks Law, where any changes would have to be revised by the Commission. Diners, for example, don’t qualify at all, the Observer reported last month.

From three-dimensional models to original blueprints of the unexecuted Grand Central renovation, the archive remains faithful to documenting the transformation of New York City architecture– there’s even a marble eagle head salvaged from the old Penn Station.

“In the section on New Architecture in Historic District, we picked enough projects that show the different ways in which architecture developers respond,” Mr. Albrecht said. “So we selected examples all over the city. That was another goal, to have examples throughout the city and broke all five boroughs of different ways in which architects and developers have responded to the landmark’s law.”

While we now have bloggers like Jeremiah Moss  faithfully documenting the demise of some of the city’s unofficial landmarks, the Landmarks Law and dedicated preservationists are still playing as important a role as ever.

“The character of New York City emerges from its built environment,” Commission Chairman Robert B. Tierney said in a statement. “And, for the past 50 years, the Landmarks Preservation Commission has served New Yorkers by protecting the city’s architecturally, historically, and culturally significant sites.”

Saving Place: Fifty Years of NYC Landmarks runs from Apr 21 to Sept 13 at the Museum of the City of New York. 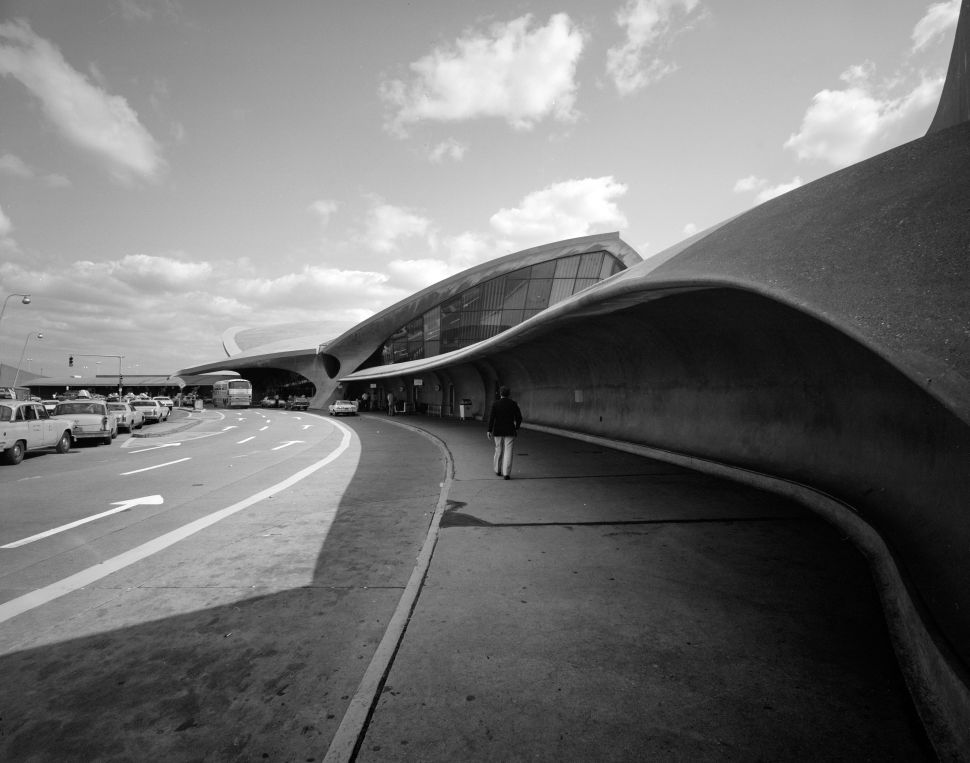