The Mobile Unit, which was relaunched by the Public Theater in 2011, was initially established by Joseph Papp in 1957.  Papp believed that “Shakespeare belongs to everyone.” The Mobile Shakespeare unit primarily survives off of donations, including support from Ford Foundation and the Stavros Niarchos Foundation.

Under the direction of Edward Torres, who is new to the Public Theater, the Mobile Unit will debut its second tour of the season, which means “double the opportunity for the Public Theater to tell great stories throughout all five boroughs in the city,” Director of Special Artistic Projects Stephanie Ybarra said in a statement to the Observer.

Further information regarding open performances and tickets for Macbeth’s May 17th through June 7th run at the Public can be found on their website, publictheater.org. 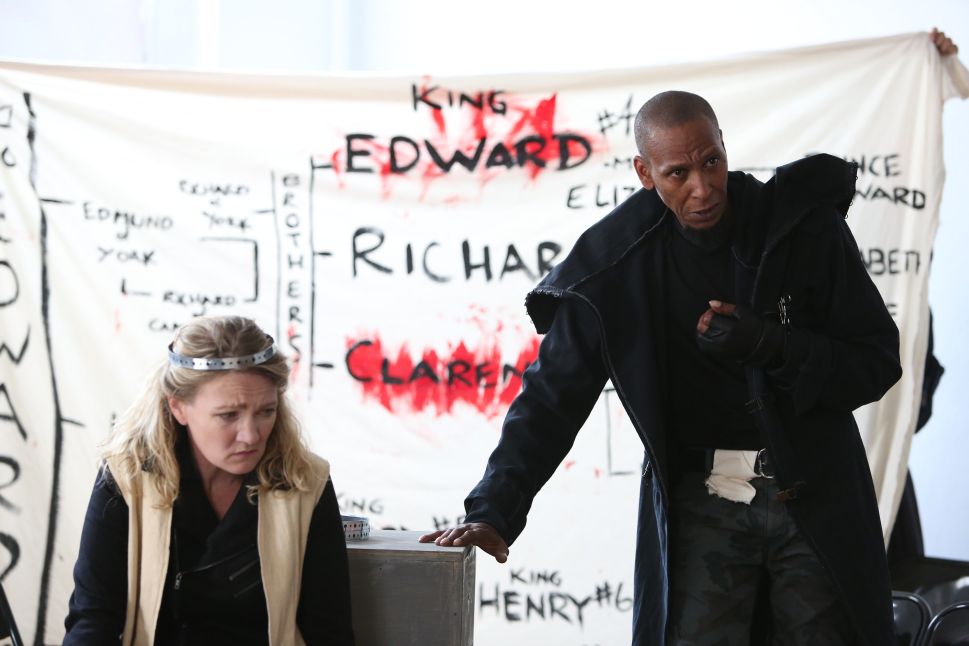