You may not be into the Apple Watch, but did you ever for a second doubt that it would work? If you heard of a revolutionary, new life-saving device, would you question that? Probably not, and you’d be quick to throw your money it at, too.

A recent study by researchers at the Universities of Missouri and South Dakota found that we’re automatically optimistic regarding new technology and unconsciously link it to success. This phenomenon—referred to as “the technology effect”—influences decision-making and investments, and researchers believe the media, tech giants and our own history of positive experiences with technology all contribute.

“We overlook the failures,” Stephen Hampton, one of the paper’s authors, told The New York Observer. “They don’t seem to be as publicized, so we just don’t know about them as much. We build this expectation: If it has a tech-y feel, we think it will be successful.”

Mr. Hampton explained that our tendency to unconsciously associate technology with success affects us in real-life ways. In one portion of the study, the researchers questioned the participants regarding investments and found that technology-related stocks were overwhelmingly favored. In fact, people were willing to invest more in technology-related stocks, even when they were projected to perform no better than other available options.

“When they tried to make their arguments for why to invest, they said ‘well, it’s technology’ and that was good enough,” Mr. Hampton said, adding that the line of reasoning extended beyond the individual and persisted in groups as well.

The findings also held in everything else they tried. For example, the study revealed that leadership within an organization is more likely to splurge on new technology than something more mundane, even when the the non-tech option could be just as effective or even more valuable. In a more general portion of the study aimed at examining peoples’ automatic correlation of success and technology, only a handful of the 100 participants did not strongly associate the two.

It was also determined that “the technology effect” is strongest when it comes to unfamiliar technology.

“We suspect this is because when people think about technology in their minds, it doesn’t really count [as technology] unless it has an allure or mystery as to how it works,” Brent Clark, who also authored the paper, said. “If we understand it, it doesn’t feel cutting edge anymore. It becomes normal and mundane.”

Both Mr. Hampton and Mr. Clark believe the major cause of the phenomenon is our own experiences seeing technology do things we never thought possible, but they both agree the constant technological bombardment coming from tech firms and the media strengthens it.

“I think that is certainly what helps to build this ‘technology effect'” Mr. Hampton said. “In general, I think the media is optimistic towards new technology. And maybe they have ‘the technology effect’ too and are perpetuating it.”

In the tech blogosphere and on social media, even the most minute update or technological advancement is a headline. And with tech companies constantly cranking out new technologies both big and small and everyone spreading the news, our media diets are half-full of tech success stories. Unlike political journalism or other more investigative areas of reporting, nobody here is looking for the next big scandal. Everyone is going after the next big hit, and tech giants are pushing to make everyone believe they have it.

“Something draws us in and makes us believe ‘this will be the thing,’” Mr. Hampton said.

In a time when we’re constantly surrounded by reminders that technology is booming and start-ups die before we ever hear of them, why would we doubt technology? 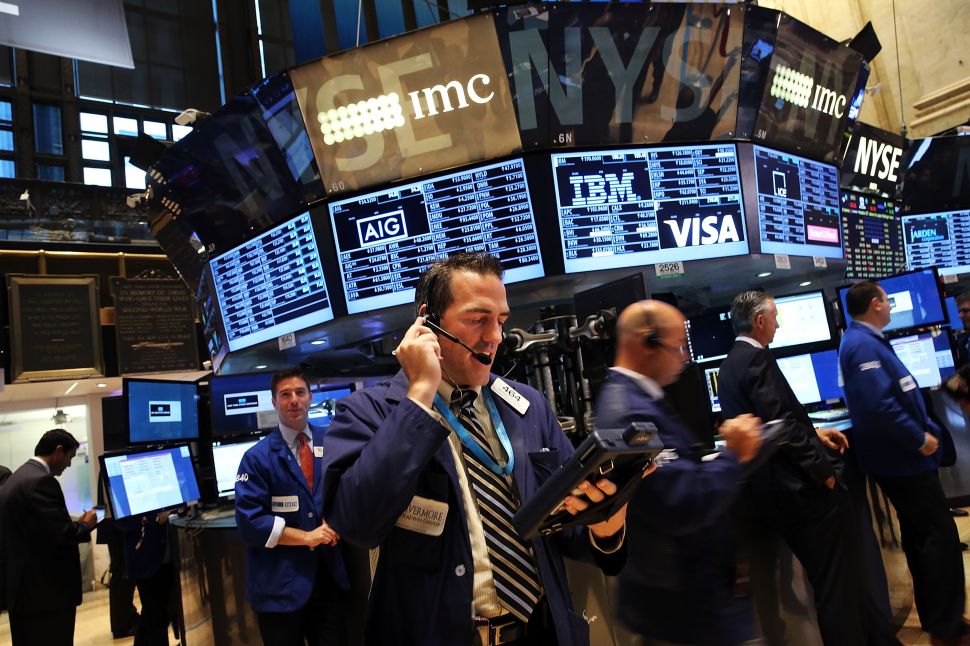