On June 4, 1996, about a hundred feet from a crowded playground in Central Park, a man named John Royster, Jr., grabbed a piano teacher from behind and repeatedly smashed her head on the pavement. The next night, Royster tackled a jogger while she ran along an East River path. Holding her head by the ears, he smashed her face into the asphalt. The woman spent three days in the hospital. A week later, Royster beat 65-year-old Evelyn Alvarez to death as she opened her Park Avenue dry cleaning shop.

Royster was identified as the assailant because a few months earlier he had jumped a turnstile at the subway. Rather than simply being given a summons and released—as he would have been in the past—Royster was arrested and fingerprinted; and those fingerprints were now in the system. When a fingerprint was lifted at Ms. Alvarez’s dry cleaner, the NYPD had its man.

Mayor Giuliani made a point of focusing on so-called quality-of-life crimes in part because he believed those committing “low level” quality of life crimes were more likely to have an outstanding warrant for a more serious crime, and to be carrying a weapon. He was right; the evidence is overwhelming.

We won’t ever know how many future victims were spared by the arrest of Royster. But we do know that a new plan, sponsored by Speaker Melissa Mark Viverito to decriminalize “quality of life” offenses such as turnstile-jumping and public urination, may be the worst idea to hit New York in 20 years.

It is misguided for two reasons: first, it strikes at the heart of the broken-windows strategy which is well-documented to have reversed the city’s crime problem and been a major factor in its economic recovery. Just two weeks ago, police arrested Damien Brunson for jumping a Brooklyn subway turnstile. They found that Brunson was carrying quantities of crack and marijuana, along with a loaded Smith & Wesson .38. Under the speaker’s plan, Brunson wouldn’t have slipped through; he would have strutted through.

Second, tolerating such behaviors echoes the problems that the late Sen. Daniel Patrick Moynihan lamented when he said we were “defining deviancy down” exactly 50 years ago. A civil society and a livable city should not acquiesce to behaviors that debase it. If New York is to be a place of opportunity for all, it must maintain values that we can be proud of, and not yield to the lowest common denominator. 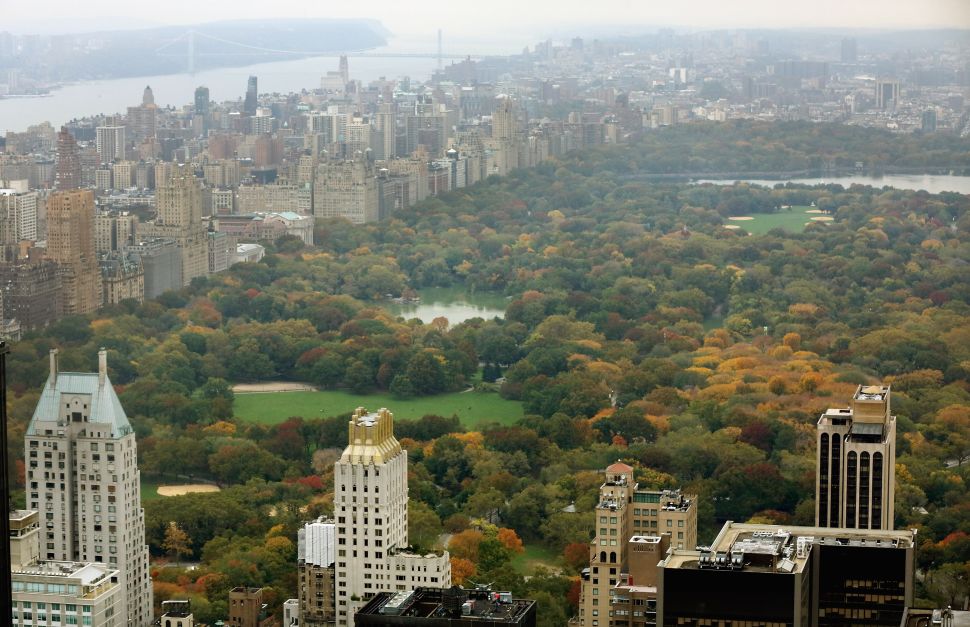