Park Avenue doyenne Jill Wilpon, a distant cousin of Mets owner Fred, is launching a boot camp for Manhattan maids and nannies who have “weaknesses” in their work.

The clinic, called Chorz, begins this Sunday, and seminars will include “How to load the washing machine” and “How to keep the best linen closet.”

“A lot of housekeeper candidates say they know how to do things, but they don’t know the difference between convection, bake and broil,” Ms. Wilpon, a onetime corporate staffer at Goldman Sachs, told Page Six.

Many nannies from foreign countries also do not understand the layout of American apartment buildings, or how to hail a taxi when they step outside, Ms. Wilpon quipped to the paper. According to the Post, some can’t even use Uber. Imagine.

The boot camp will tackle these topics, along with others like green cleaning products and how to tell apart silverware—paring knives and regular knives aren’t the same thing you know.

Ms. Wilpon’s clinics, which will mainly cater to maids who work on Fifth and Park Avenues, will offer eight slots per week at a cost of $150 per session.

The mistress of the maidservants has no respect for any maid who is reticent about spending that kind of money just to learn the foibles of the city’s upper crust.

“There’s not one person in this country who isn’t looking to educate themselves, or do a better job,” Wilpon said. “If they’re not, they don’t belong in this country.” 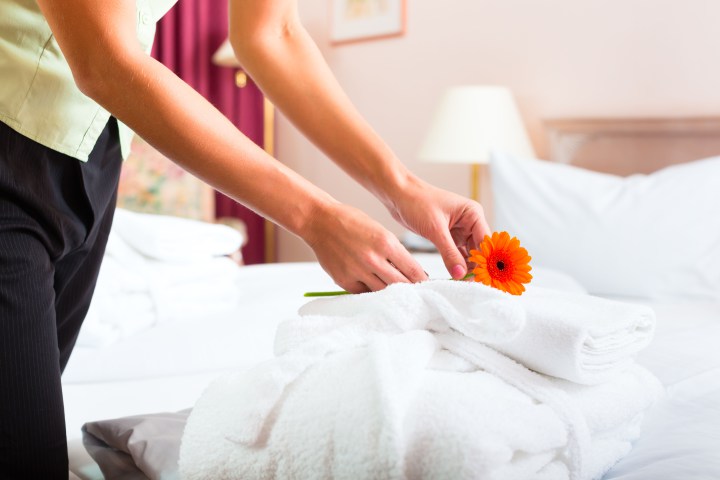