The Food Allergy Research and Education luncheon is one where you will never be able to expect shellfish or peanut butter pie. But then, I guess those are never served at any society luncheon (they always serve those sad little panna cotta things for dessert). But the research toward new food allergy treatments does provide hope that one day everyone can enjoy peanut butter pie. Cipriani 42nd Street, 110 East 42nd Street, 11 a.m., $500

If there are three things I think we can all agree all humans enjoy, they’re love, laughter and wine. That may be open to argument, but I’m going to stick to it. If you agree, you’d probably enjoy the Wines & Food of the World Extravaganza at the United Nations for the American Friends of Cité des Civilisations du Vin. The event, hosted by George Sape and former French Prime Minister Alain Juppé, will feature wines from 50 countries. Delegates Dining Room at the United Nations, 1 United Nations Plaza, 6 p.m., $650

They’re rolling out the pink carpet for the T.J. Martell Foundation’s Women of Influence Awards. Honorees include Today’s Natalie Morales, the radio personality Delilah and others who will help raise funds for breast and ovarian cancer awareness and prevention. Guastavino’s, 409 East 59th Street, 11 a.m., $250

Get your hat out immediately and start betting on every animal you see, because it is Kentucky Derby day! If you’re thinking to yourself, a little mournfully, “I live in New York, the only animal I can bet on is that chicken who plays tic-tac-toe,” well, bad news—that chicken doesn’t exist anymore. The best thing you can do is watch beautiful horses on a TV while nursing a cocktail. Do it at the BLT Bar & Grill Down and Derby day party. The $25 entry fee will get you Derby day bites and two drinks of your choice. We’d recommend a bourbon-based one, like the Lawrenceburg Cooler (bourbon, honey, Angostura bitters, lemon, grapefruit). But if you’re a traditionalist, you might want to stick with Pimm’s Cups. You’ll also get to listen to live music by CitiGrass, a four-piece bluegrass band. It will transport you back to a simpler time, when chickens still won every round of tic-tac-toe in Chinatown. BLT Bar and Grill, 123 Washington Street, 4-7 p.m., $25

Neil Patrick Harris is doing a thing! Look, you know me, and I know you, and we both know the other will show up to whatever that thing is. Neil Patrick Harris will probably be president in 20 years, because he is the one universally unobjectionable person alive. But if you’re curious, that thing is hosting the Children’s Museum of the Arts’ Come Make Art! Spring Benefit, along with other cool funny people like Jane Krakowski and Stacey Bendet Eisner. The museum provides arts education to underserved children in the city, especially those with disabilities. Children will be invited to participate in art workshops, and you will be invited to gawk at all manner of cool famous people. Not really. But they will be leading story time hours and music sessions throughout the day, which will allow for gawking if you’re into that (we are all into that). And, of course, children will get to keep the pieces they create to decorate your home. Children’s Museum of the Arts, 103 Charlton Street, 12-4 p.m., $175 for adults, $85 for children

Need a fun way to celebrate Cinco de Mayo? Bodega Negra will be doing a Loco Monday celebration, which includes “Day of Dead dancers” and a Mexican burlesque show that involves a large and hopefully docile yellow snake. It’s a step above the tacos you’d likely be having elsewhere (though yes, there will, of course, be tacos). Dream Downtown, 355 West 16th Street, 11 p.m., free

After dancing Cinco de Mayo away, you’ll want to watch other people dance. Gather at the Baryshnikov Arts Center, where Luce della Vite wines will be celebrating its 20th anniversary with a performance of Merce Cunningham’s RainForest piece by the Stephen Petronio Company. Following the dance, Luce della Vite will be unveiling its 20th vintage. Baryshnikov Arts Center, 450 West 37th Street, 6 p.m., invite only

I figure the New York Society of Prevention of Cruelty to Children is one of those charities that every single human can get behind. So get out and raise a glass to them at their 2015 Junior Committee Spring Benefit. You can expect canapés, cocktails and the general feeling of goodness that comes from helping a worthwhile cause. Tao Downtown, 92 Ninth Avenue, 8-11 p.m., $150 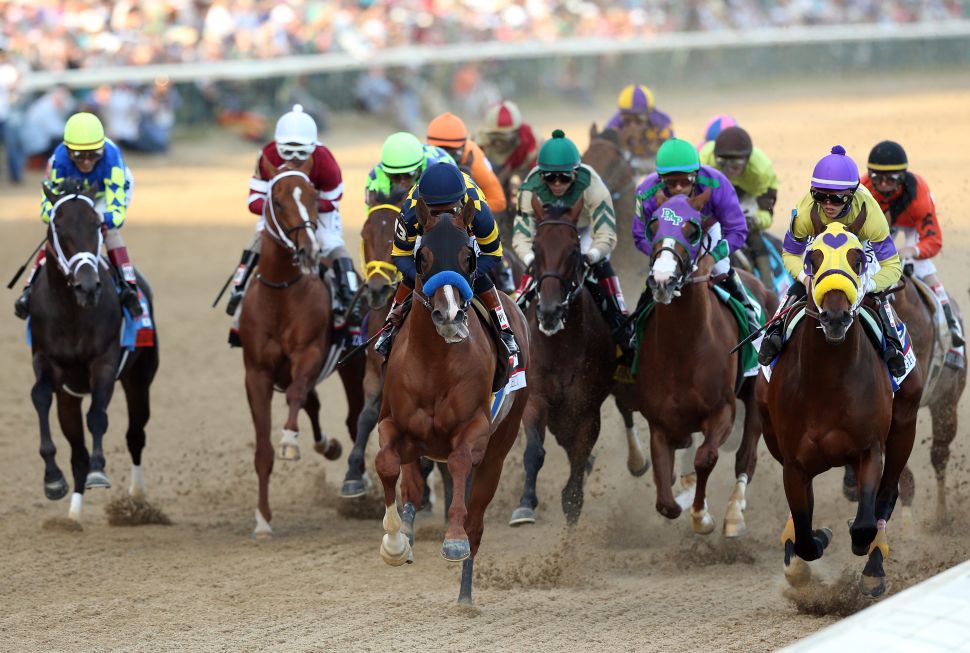