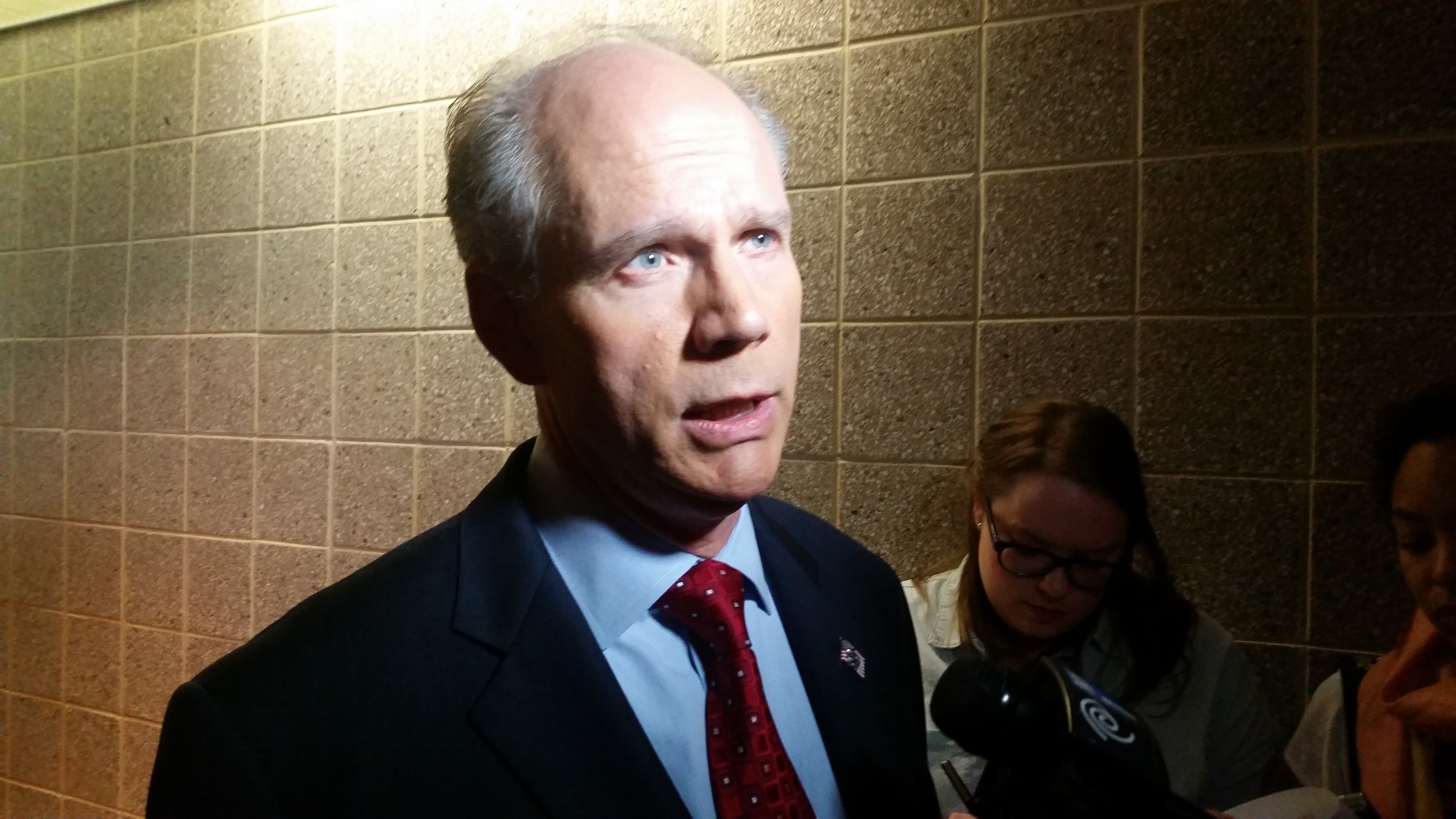 “You’re opposed to raising the minimum wage. Could you tell us what the federal minimum wage is?” Councilman Vincent Gentile, Mr. Donovan’s Democratic opponent for a Staten Island and Brooklyn congressional seat, asked during the “cross-examination” segment of a debate hosted by NY1 and the Staten Island Advance.

Mr. Gentile never quite got his answer—the federal minimum wage is $7.25—though Mr. Donovan later insisted he had misheard his opponent’s question.

“What I want to do is help small businesses provide wage increases for their employees, and you can do that if you give them incentives, tax relief for them and stop over-regulating,” Mr. Donovan said.

Mr. Gentile asked his question a second time, prompting applause from the crowd: “The question is, what is the federal minimum wage?”

“As high as it can be as long as it can be sustained by small businesses,” Mr. Donovan said, seemingly answering what he thought the wage should be.

While Mr. Donovan was speaking, Mr. Gentile prodded a third time: “What is it now?”

At that point, moderator Errol Louis cut in. “You cannot control the answer, you can only ask the question,” he said.

After the debate, Mr. Donovan first insisted that he wasn’t asked what the current minimum wage was.

“I didn’t say I didn’t know. He asked what I would raise it to,” Mr. Donovan told the Observer after the debate. “The federal minimum wage is 7-and-a-quarter, but he asked me what I think it should be raised to, and I said any amount of money that could be sustained by small businesses.”

Another reporter countered that Mr. Gentile had indeed asked what the current wage was.

“I never heard him say that,” Mr. Donovan said. “I didn’t hear it. I thought he asked me what I think the minimum wage should go to.”

Mr. Gentile, meanwhile, said after the debate that he suspected Mr. Donovan would not know the answer to his question based on the “generalities and the platitudes and the partisan talking points” he said Mr. Donovan had used on the campaign trail.

“How is he standing up there saying he is gonna fight for the middle class, when he doesn’t even know what the federal minimum wage is, that so many people are subject to? You have to stop and think that this is someone who might come out with nice platitudes, but when you ask him the specifics of does he know it, he doesn’t know what the federal minimum wage is,” Mr. Gentile said.

Of course, New York has a superseding state minimum wage of $8.75 an hour—above the federal minimum wage—that all non-tipped employees must be paid.

The two candidates are competing to fill the congressional seat vacated by Congressman Michael Grimm, who stepped down earlier this year after pleading guilty to a single count of felony tax evasion. A special election for the Staten Island and Brooklyn district will be held on May 5. 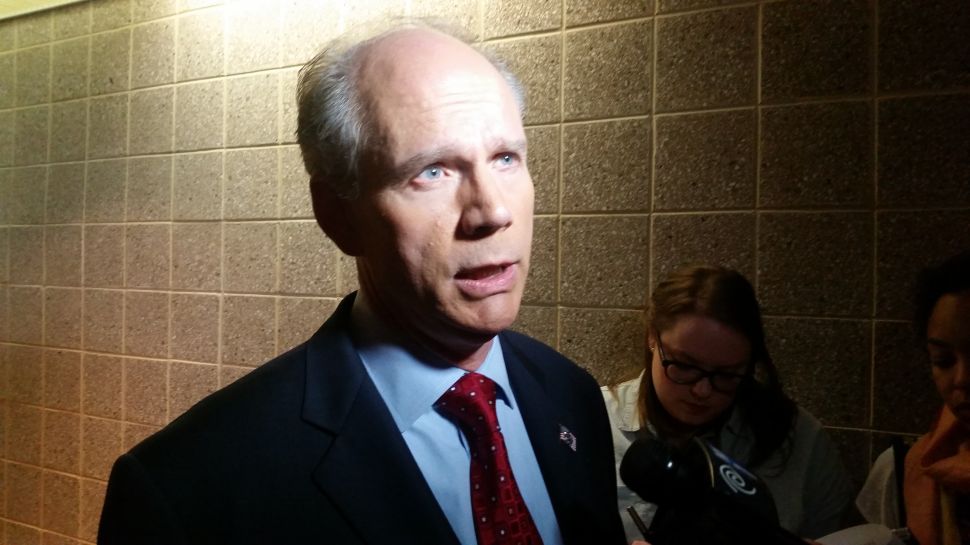