So the first teaser trailer for season two of Nic Pizzolatto’s True Detective just came out, and it is just filled with people looking at each other, meaningfully. Or at things. You can’t really tell. I bet they’re looking at something hard and dangerous, probably occult-related, probably something that haunts them down to their very core, shaking them from the foundations of what we consider “reality.”But  really, you can’t tell. We don’t learn much from the trailer, is what I’m saying.

I guess that’s the purpose of a teaser trailer? Consider me teased, HBO! We’re still a long way out from the premeire of season two, so let’s look at everything we possibly can take from this 1 minute video. 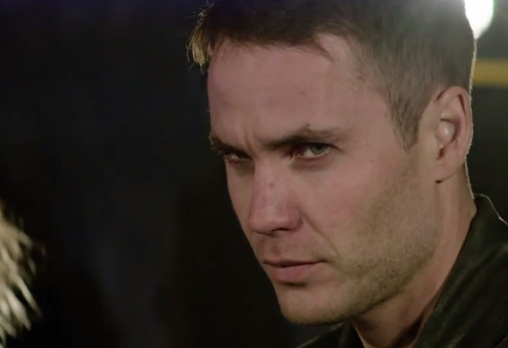 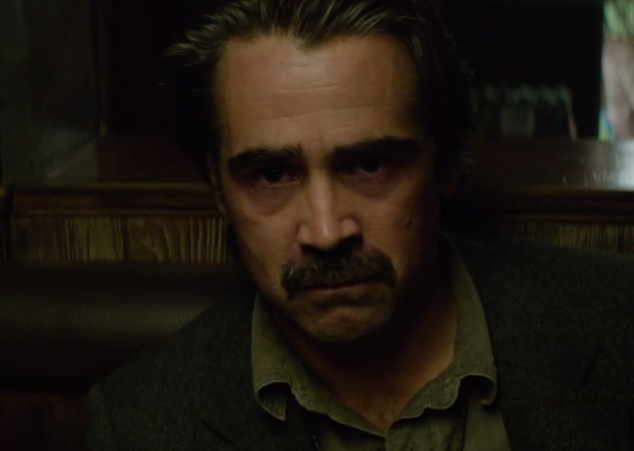 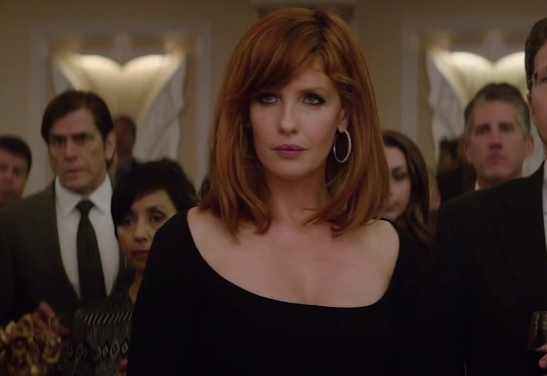 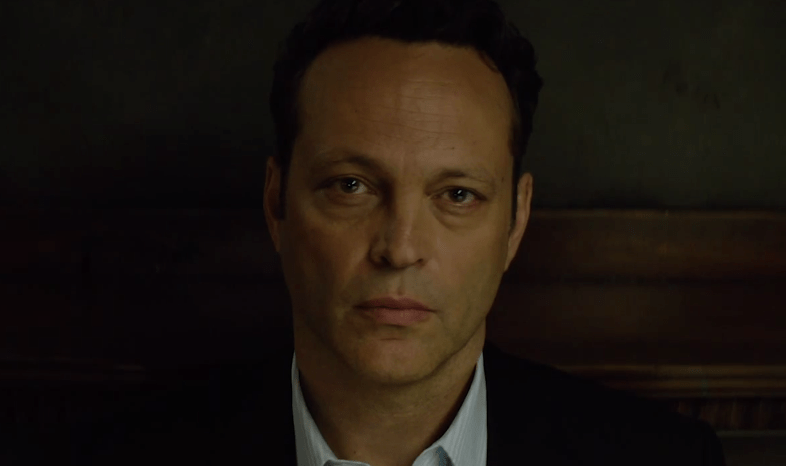